Skip to content
Home News Karim Benzema, sentenced to one year in jail with suspended sentence for the ‘Valbuena case’ | sports 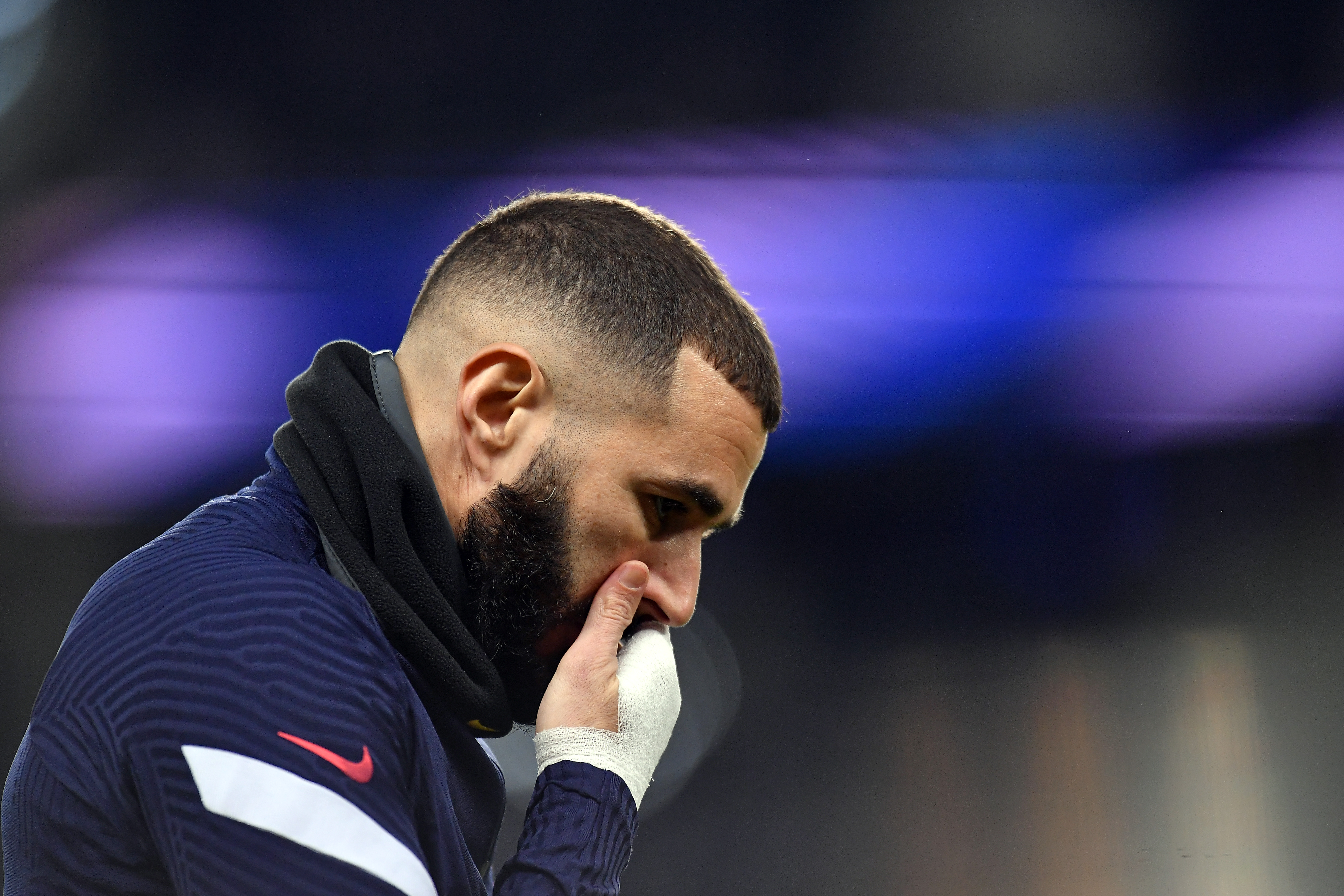 The French justice condemned this Wednesday the Real Madrid player Karim Benzema to one year in prison with suspension of sentence and a fine of 75,000 euros for blackmailing his former teammate Mathieu Valbuena for a sex video, a case that has overshadowed his career the last six years. The penalty is greater than that requested by the Prosecutor’s Office, ten months in prison also without the need to go to jail, in the trial held a month ago at the Court of Versailles, on the outskirts of Paris. The footballer’s defense has already announced the intention to appeal the ruling.

Benzema “was personally involved insistently to try to convince Mathieu Valbuena to meet with his trusted man,” said the president of the court when reading the ruling, which confirms his guilt on the charge of “complicity in an attempt to blackmail ”, highlights the French press. The Real Madrid player did not show “any kindness to Valbuena, rather the opposite” and acted “with a certain excitement, even a certain jubilation,” the judges concluded.

The defense of the player, who had requested his acquittal, assured as soon as he left the court that “it is necessary to appeal” because it is a penalty “very severe, unfair” and decided “without evidence” and that the player “has nothing to do with it. reproach yourself in this case ”.

The reading of the ruling was carried out once again in the absence of the player, who was also not present during the three days of the trial held at the end of October. His lawyer Antoine Vey stressed that his absence was due to “professional reasons” and that Benzema “will come to explain” in the new trial they are seeking if his schedule allows it.

See also  Is Arsenal vs Leicester on TV today? Kick-off time, channel and how to watch Premier League fixture

The Madrid player was charged in this case for a conversation he had with Valbuena on October 6, 2015, in which Benzema alerted him to the consequences of not responding to the threats of some blackmailers who threatened the former Olympique de Marseille player with a tape sexual in nature, which made him suspect that the madridista was involved in the plot.

“Watch out, Math. They are great, great bullies ”, the Real Madrid player warned him after going to Valbuena’s room during a concentration of the blues at the Clairefontaine training center, on the outskirts of Paris. As Benzema later assured, he explained to his partner that he could introduce him to “someone you trust” to help him “manage” the possible publication of a compromising video, in a gesture that, he said, was intended to be a way to help his partner of selection. Valbuena (37 years old) instead confessed his impression that his words had a “threatening tone”.

Against the other four defendants, the Versailles Court imposed penalties ranging from 18 months of conditional prison to two and a half years of mandatory prison sentence, reports France Presse.

During the trial, the Prosecutor’s Office had highlighted Benzema’s influence as a social actor. “He is the bearer of an image, of a hope for many, of a celebrity. Of all those values. Like every public person, like every star. His public performances, his charitable acts are in contrast to helping in an attempt to blackmail his friend, ”said the prosecutor Julien Eyraud.

The Valbuena case It has weighed down the career of Benzema, who for five years, until 2021, was not called up again to play for the French national team. It is not clear at the moment if this Wednesday’s conviction will affect his career again, although everything indicates that football seems willing to put the case aside, especially in the face of next year’s World Cup. Two weeks ago, the president of the French Football Federation (FFF), Noël Le Graët, ruled out that a conviction would again affect his ability to be called up by the national coach, Didier Deschamps.

“The coach will continue to be responsible for his selection and Benzema will not be excluded due to a possible judicial sanction,” Le Graët said in an interview with the newspaper. The Parisian. “Even if you get a suspended prison sentence, you still have the possibility to appeal. So its call, or not call, in the coming months will not be linked to that trial, “he explained. “It is in the hands of Didier to consider if, in sport, he is suitable to play with the blues”He added.