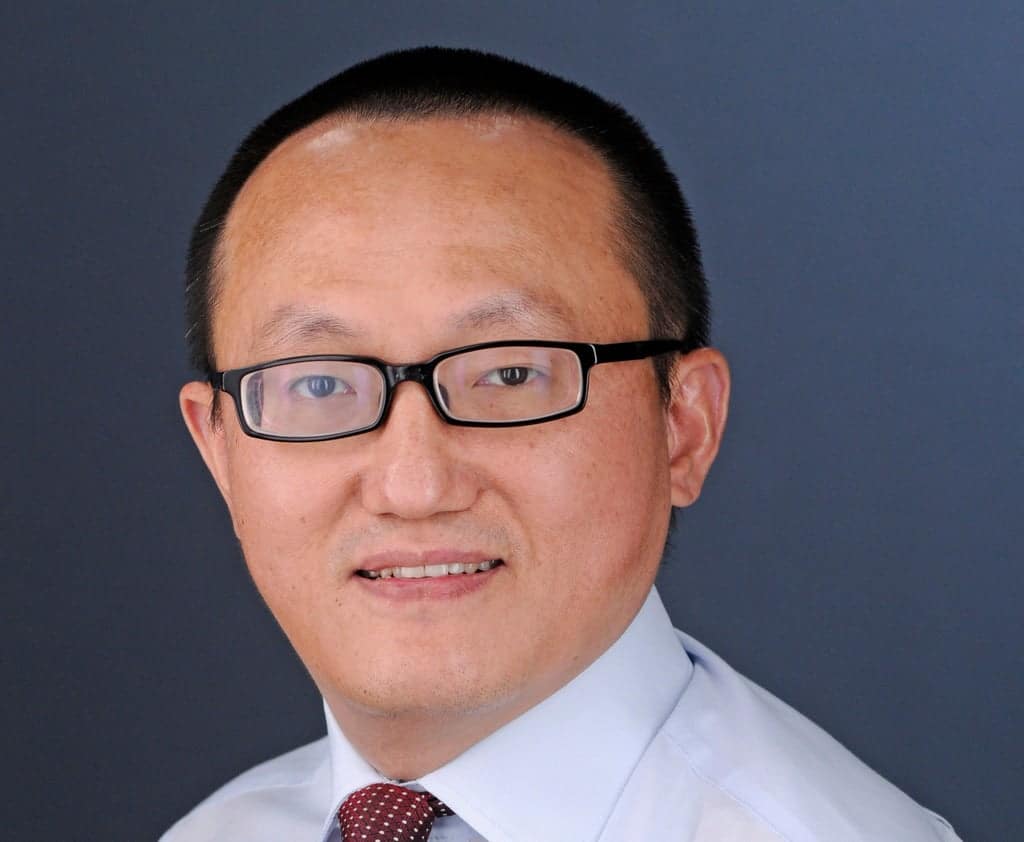 Federal prosecutors alleged Tuesday that a Kansas researcher illegally kept his work with a Chinese university secret, while the defense countered that he was merely “moonlighting.”

The conflicting portrayals came during opening statements in the trial of Feng “Franklin” Tao in US District Court in Kansas City, Kansas, on charges of wire and program fraud. He is accused of not disclosing on conflict-of-interest forms the work he was doing for China while employed at the University of Kansas — something federal prosecutors contend is a scheme to defraud the university, the US Department of Energy and the National Science Foundation .

Tao’s case was part of what the Justice Department called its China Initiative, an effort created in 2018 to crack down on trade secret theft and economic espionage. The department last month ended the initiative following public criticism and failed prosecutions, though officials say they still intend to pursue the threat from China.

Tao, who was born in China and moved to the US in 2002, began working in August 2014 at the University of Kansas’ Center for Environmentally Beneficial Catalysis, which conducts research on sustainable technology to conserve natural resources and energy.

In 2018, he reached out to a colleague at another university for advice after he was named to a Chinese talent program, the Changjiang Professorship, prosecutor Adam Barry said in his opening statement.

As an associate professor of engineering at the University of Kansas, he was supposed to devote 40% of his time to research, 40% to teaching and 20% on activities like serving on committees.

Tao “concocted an elaborate lie” and told the University of Kansas that he wanted to do research in Germany and that he would buy out the spring 2019 semester of his teaching portion of his contract. Instead, he effectively moved to China where he worked to set up a laboratory and recruit staff for Fuzhou University on the country’s coast, Barry said, adding that Tao then “concealed” that work on US grant applications worth hundreds of thousands of dollars.

The prosecution contended that Tao ultimately used grant money to buy out his teaching duties and broke the trust the University of Kansas had in him.

But his defense attorney, Peter Zeidenberg, described Tao as one of the University of Kansas’ most prolific researchers and said he completed all the research he was contracted to conduct.

“They did not lose a dime,” Zeidenberg said, adding: “He didn’t take grant money and go on a vacation.”

Zeidenberg argued that Tao specializes in what is called basic or fundamental research, for which there often are no concrete real-world applications for decades. All of it is published and he said there was no transfer of technology.

Tao never formally accepted the job he was offered at Fuzhou University, in part because his US-born children didn’t want to move there. He also was never paid, his defense attorney told jurors. And Zeidenberg contended that under rules in place at the time Tao was not obliged to disclose an unpaid position at a foreign university.

By that time he was arrested in August 2019, he had a full load of classes he was preparing to teach at the University of Kansas.

“Moonlighting,” Zeidenberg said. “That is the government’s case.”

Zeidenberg also alleged that a visiting graduate student at the University of Kansas fabricated the allegations against Tao after unsuccessfully trying to extort him because she was angry he refused to give her more credit for certain research manuscripts.

Zeidenberg added that if Tao’s work had involved a different country the allegations would have been handled as a personnel matter.

“Because it involved China, the government has turned it into a federal case,” Zeidenberg said.