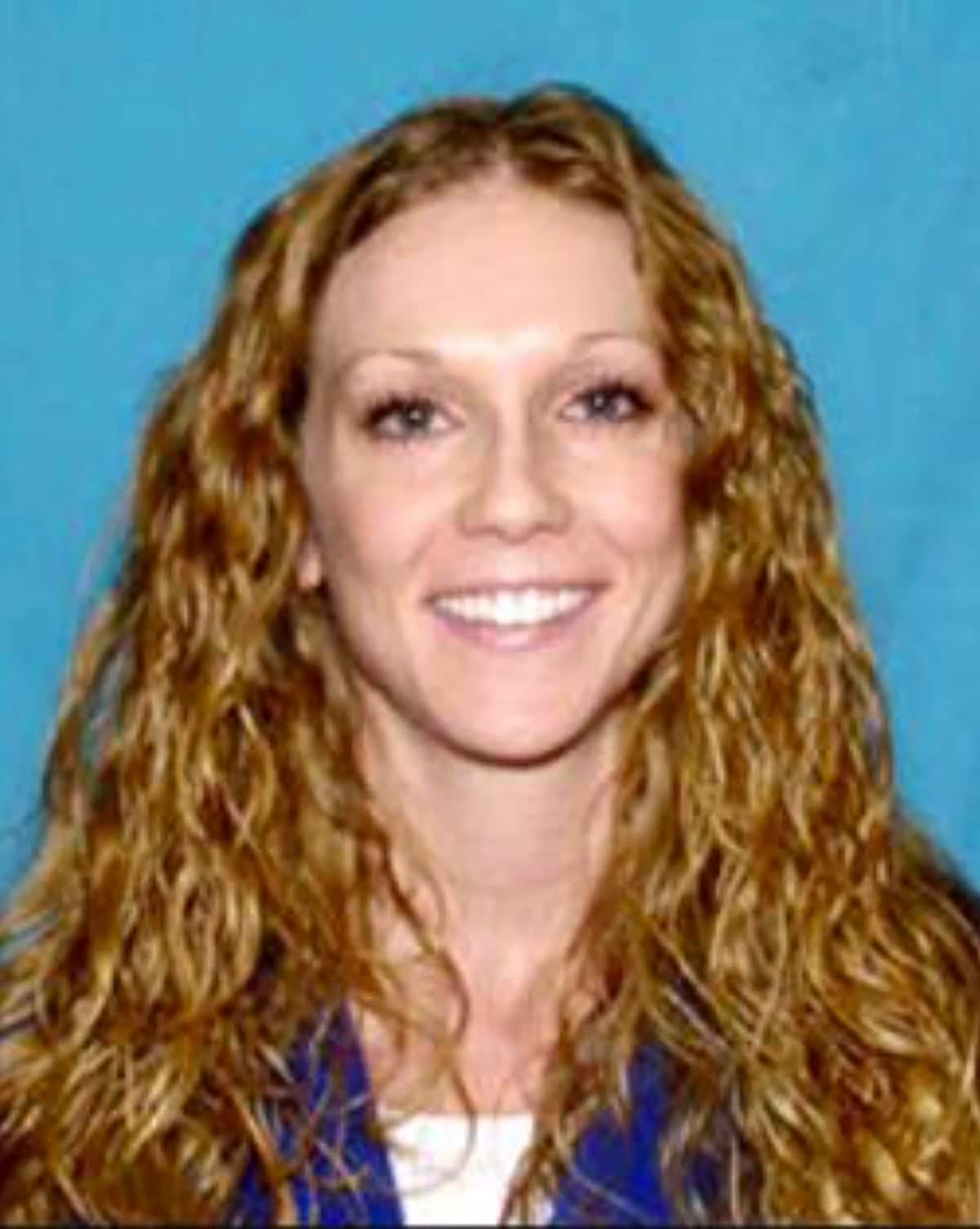 Kaitlin Marie Armstrong, who was charged with the murder of professional cyclist Anna Moriah Wilson in May, returned to the United States on Saturday after authorities say they tracked her down hiding in a beach town in Costa Rica.

The 34-year-old real estate agent and yoga instructor was filmed at George Bush Intercontinental Airport in Houston in a face mask, turning away from cameras and refusing to answer shouted questions by paparazzi as US Marshals spirited her into a waiting car.

“The Marshals Service elevated the Kaitlin Armstrong investigation to major case status early in this investigation, which likely played a key role in her capture after a 43-day run,” US Marshal for the Western District of Texas Susan Pamerleau said in a statement.

Costa Rican police found Ms Armstrong at a hostel in Santa Teresa Beach, Puntarenas Province, where she first offered officials an alias, according to court documents, and appeared to have undergone plastic surgery.

A staff member at the hostel confirmed to The Independent Ms Armstrong had been staying there at the time of her arrest.

“She looked much different than her older photos,” a person who claimed to be with Ms Armstrong when she was arrested commented on an online forum. “She did have a bandage on the nose she told me was a surf accident. I was about to ask how exactly it happened because if a surf board did that to her she should be dead in the water. I think she had surgery done.”

The arrest brings to a close a winding investigation that began with a “love triangle“Murder and involved an international manhunt, complete with fake passports.

Anna Moriah Wilson, 25, the victim, was a competitive gravel and mountain bike racer from Vermont. She was found dead on May 11 in her friend’s Austin, Texas apartment.

While in the area, she agreed to meet with fellow pro cyclist Colin Strickland, with whom she had an on-again, off-again relationship, beginning in 2021 October, when Ms Strickland and his then-girlfriend Ms Armstrong were on a hiatus.

The two went for a swim and then got dinner, before Ms Wilson returned to the friend’s apartment.

In January of 2022, Ms Armstrong had learned about the relationship and was “furious and was shaking in anger,” saying she wanted to kill the female cyclist, an anonymous tipster told Texas police, according to court documents.

Ms Armstrong then began calling Ms Wilson, ordering her to stay away from her boyfriend.

The night Ms Wilson was shot to death, Ms Armstrong’s Jeep was spotted on a neighbor’s security camera around the time of the killing.

Three days later, Austin police called Ms Armstrong for questioning. She told investigators she was “upset and just in the area” at the time of the killing.

From there, police say she sold her car and surfaced next in Newark, New Jersey, a day after an arrest warrant went out for her in Texas.

Somehow, she managed to obtain a valid US passport under someone else’s name and board a flight to Costa Rica.

“We’re relieved to know this phase of uncertainty is now behind us, and we trust that justice will prevail,” he wrote in a statement.

Police are now looking into whether the alleged fugitive had help.