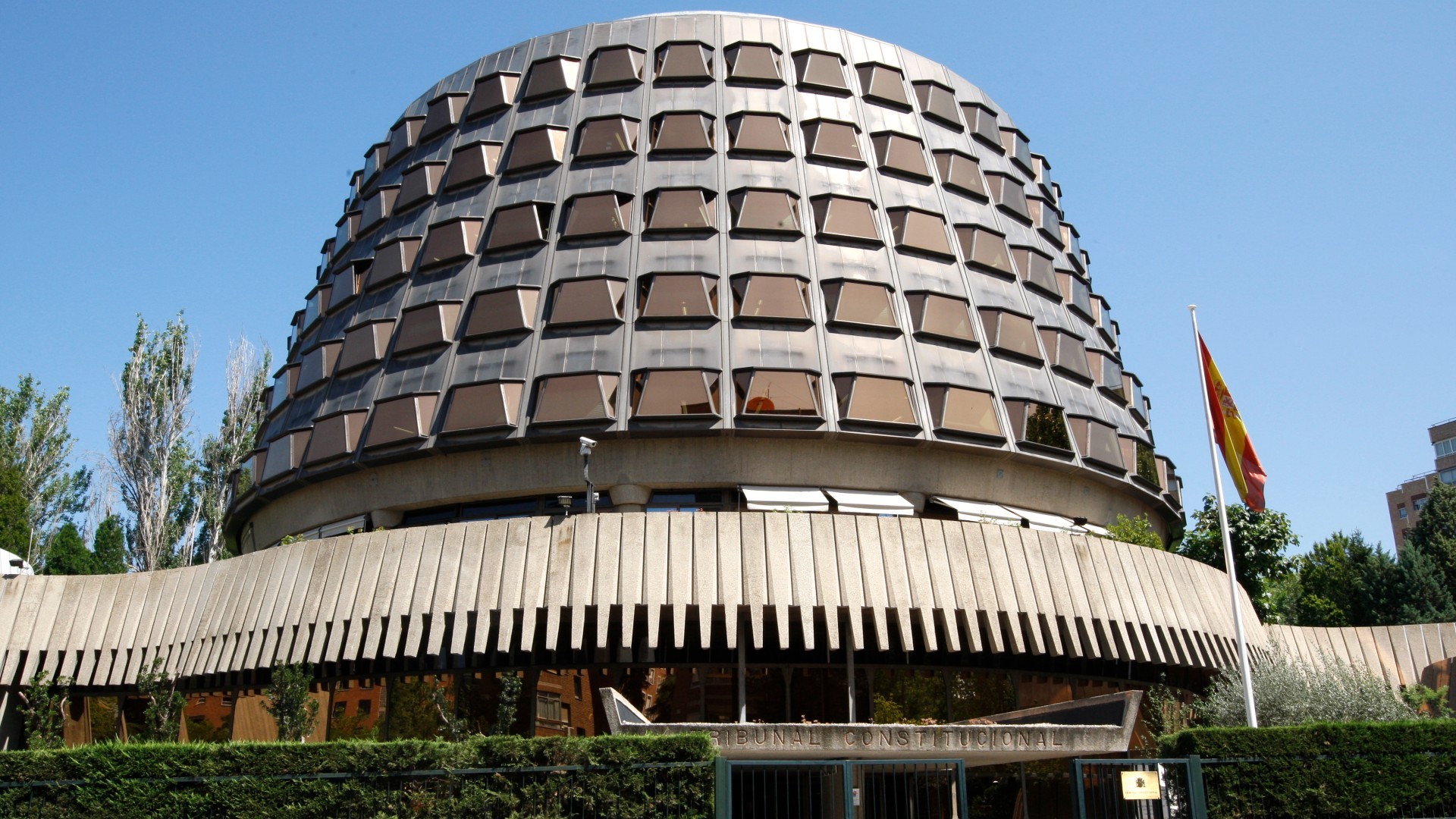 The Plenary of the Constitutional Court (TC), already with the presence of the four new magistrates, has unanimously elected this Friday as the new President of the Court of Guarantees to Judge Pedro González-Trevijano.

Ahead has a mandate that seems short in time given that in June 2022 his period in the Constitutional Court comes to an end after nine years.

Once again, the unwritten rule has been complied with, but which is strictly followed for the last 40 years, which dictates that the presidency, the vice-presidency and the presidencies of the Third and Fourth sections must fall on the older court magistrates.

And these four are, specifically, González-Trevijano and Antonio Narváez (elected by the Executive) and Juan Antonio Xiol Ríos and Martínez-Vares (both chosen by the CGPJ). So that, González-Trevijano, considered a conservative, rises with the presidency, while the vice presidency has also unanimously gone to the hands of Juan Antonio Xiol, with a progressive profile.

The election of a new president occurs after the agreement reached by the PSOE and the PP, and endorsed by the Cortes Generales and the TC itself, to renew the court of guarantees two years after the term of one third of its members expired (four).

He soon started a fruitful teaching career that led him to teach at various universities such as Complutense or Extremadura, until in 1999 he ended up at Rey Juan Carlos where he is Professor of Constitutional Law.

In addition, he has participated in many publications, books, newspaper articles and seminars, has directed several theses and has evaluated many of them.

Among the distinctions it has the commission of Alfonso X El Sabio, by the Ministry of Education, by Ministerial Order of January 17, 2000; with the Constantinian Cross of Saint George, dated February 2000; with the Cross of Honor of the Order of San Raimundo de Peñafort, by the Ministry of Justice, by Ministerial Order of March 23, 2000; and is Corresponding Academician of the Royal Academy of Córdoba of Sciences, Fine Arts and Noble Arts, dated May 4, 2000.

For his part, the new vice president, Juan Antonio Xiol Ríos, received an Honorary Degree in 19 subjects in the Law Degree (Barcelona, ​​1963-1968), he was an Extraordinary Prize of the Bachelor’s Degree and the End of Degree Award granted by the Provincial Savings Bank of the Barcelona Provincial Council.

He entered the judicial career in 1972 and went through the Courts of First Instance and Instruction of Cervera (Lleida), Terrassa and San Feliu de Llobregat (Barcelona). He was appointed magistrate in 76 and ended up in the contentious-administrative chambers of Vizcaya, Barcelona and Madrid.

In June 2013, he was appointed Magistrate of the Constitutional Court, a position he currently holds. And it occupies number 1 in the Ladder of the Judicial Career.