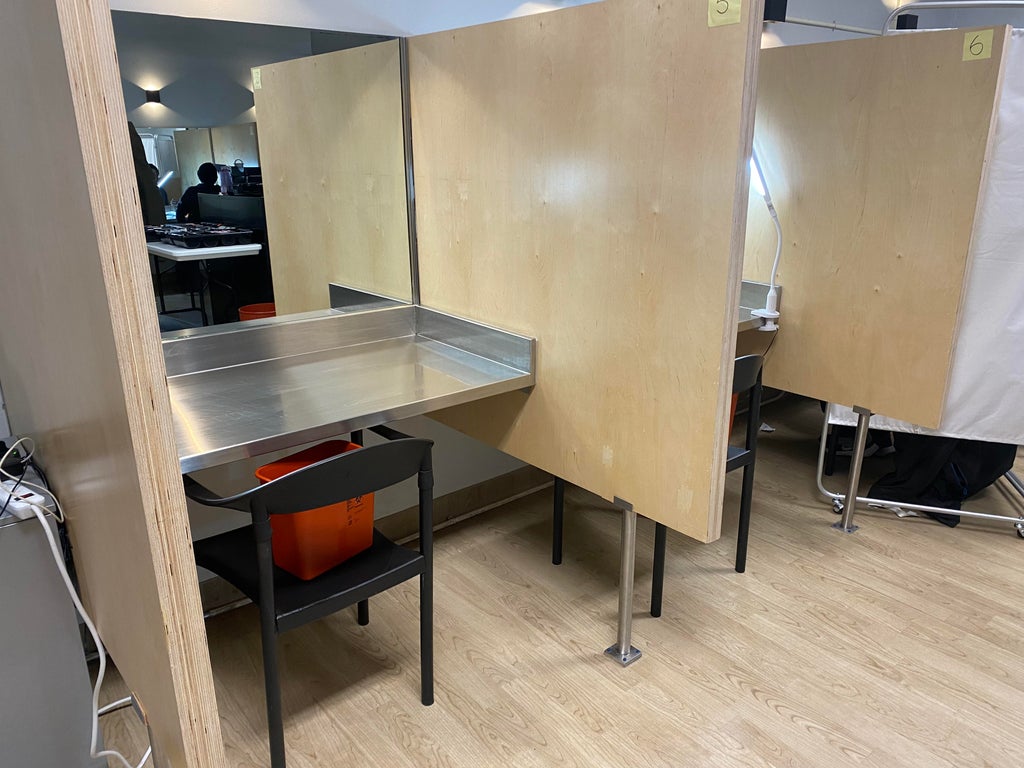 The US Justice Department has signaled it may be willing to allow for safe injection sites to operate. The sites would provide a safe location for individuals to use heroin and other drugs.

The Justice Department has blocked previous attempts by groups to make the sites legal.

The sites are intended to be a safe haven for individuals to use the drugs in a controlled environment in an attempt to reduce the number of overdose deaths.

According to The Associated Press, the Justice Department is “evaluating” the facilities and discussing their viability with regulators. The Justice Department reportedly wants to ensure that there would be “appropriate guardrails” in place before any facility went online.

“Although we cannot comment on pending litigation, the Department is evaluating supervised consumption sites, including discussions with state and local regulators about appropriate guardrails for such sites, as part of an overall approach to harm reduction and public safety,” the department told the outlet .

During the Trump administration, the department fought against the establishment of such a site in Philadelphia.

It won a lawsuit last year when a federal appeals court ruled that the facility would violate drug laws dating back to the 1980’s. That law was aimed at criminalizing “crack houses.”

The ruling was appealed to the US Supreme Court, but the court declined to hear the case in October.

Safe injection sites do exist in the US.

Those sites reportedly have managed to prevent at least 110 overdoses.

US Rep Nicole Malliotakis, a Republican representing New York, has urged Attorney General Merrick Garland to shut the sites down and focus on stopping drug flow into the city.

“As the highest-ranking official law enforcement in the country, it is imperative that you enforce this legal precedent,” she said, saying the US should focus on “locking up traffickers.”

Sites like these exist in other Western countries, including Canada, Australia and across Europe. Some US cities have attempted to open the sites for years, but have found stiff resistance from the federal government.

Some unofficial facilities providing similar services have exited for some time in the US.

According to data from the Centers for Disease Control and Prevention, more than 100,000 Americans died from drug overdoses between May 2020 and April 2021.

Critics of the sites say they encourage illegal drug use and drive down property values ​​in neighborhoods where the sites exist.