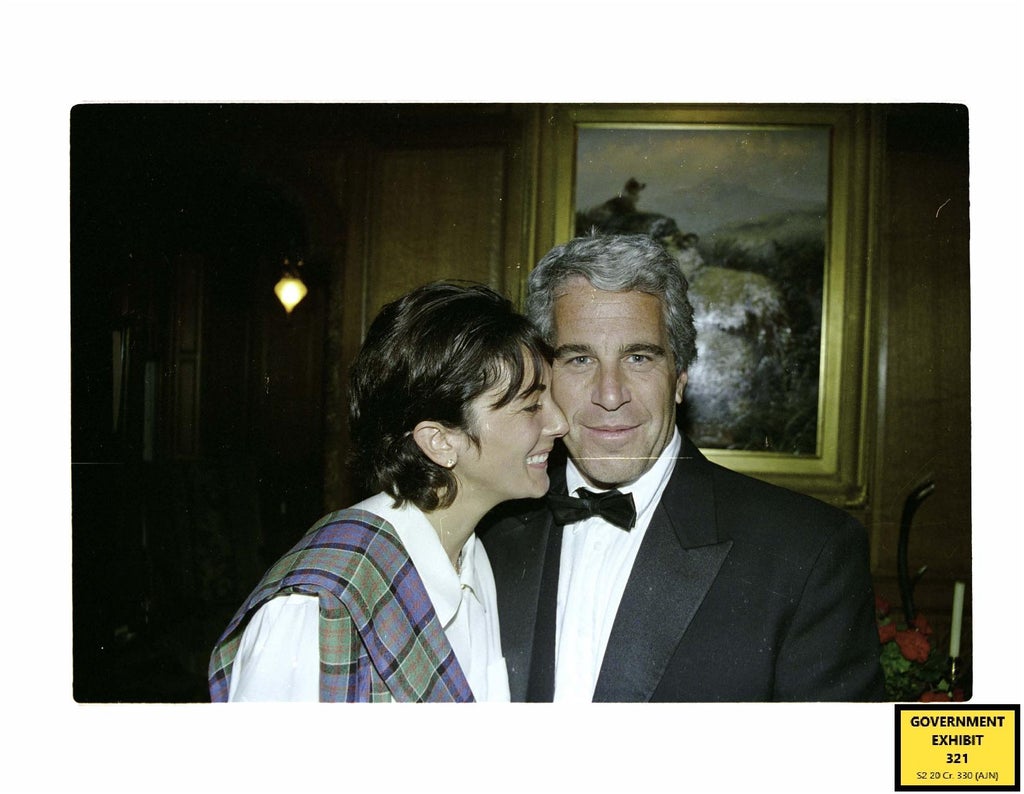 The failure of a juror to disclose he was a victim of sexual abuse meant the trial of predatory British socialite Ghislaine Maxwell “was not fair and impartial”, her lawyers have claimed.

The 60-year-old’s legal representatives said the juror, named as Juror No 50 in a letter to the New York federal court, “demonstrated a lack of reliability and an appetite for publicity”.

US District Judge Alison J Nathan said in a written order that she will question the juror on March 8, after a questionnaire he filled out before the trial showed he did deny he had been a victim of sexual abuse.

Maxwell, who was labeled “dangerous” by the prosecution during her three-week trial in New York, was found guilty of enticing vulnerable teenagers to Jeffrey Epstein’s various properties for him to sexually abuse between 1994 and 2004.

Giving their detailed reasons why Maxwell should be granted a retrial, the socialite’s defense counsel said: “Juror No 50 says he was a victim of sexual assault and sexual abuse as a child.

“When he told his fellow jurors of this abuse during deliberations, ‘the room went dead silent’.

“Juror No 50 has told several media outlets that he drew on his personal experience as a victim to persuade fellow jurors to believe Ms Maxwell’s accusers, despite the inconsistencies and holes in their stories, even though they delayed disclosing their allegations against Ms Maxwell, and in spite of expert testimony from Dr Elizabeth Loftus casting significant doubt on the reliability of their claimed memories.

“This was unfair and prejudicial to Ms Maxwell, and it all would have been avoided if Juror No 50 had told the truth.

The letter continued: “To the contrary, Juror No 50 repeatedly and unequivocally denied having been the victim of sexual abuse, and he denied having any experience that would affect his ability to serve fairly and impartially as a juror.

“Had Juror No 50 told the truth, he would have been challenged, and excluded, for cause.

“Juror No 50 did not truthfully respond to perhaps the most important question put to potential jurors about their personal experiences – a question that pertained directly to the core allegations against Ms Maxwell: Whether they had been a victim of sexual assault or abuse.

“Juror No 50’s false answer… resulted in a jury that was not fair and impartial, and deprived Ms Maxwell of her constitutional right to trial by jury.”

Potential jurors had to fill out questionnaires as part of the selection process which asked if they, a friend or family member had ever been the victim of sexual harassment, sexual abuse or sexual assault.

The questionnaire also stated that witnesses in the case may testify claiming sexual abuse or sexual assault, and asked whether the potential juror would have any difficulty in assessing the credibility of these people.

Concluding their lengthy submissions, Maxwell’s defense counsel said: “Juror No 50 has demonstrated a lack of reliability and an appetite for publicity.

“And the Court and the parties relied on the presumption to which everyone is entitled: that potential jurors would carefully and honestly engage.

“Unfortunately, we now know that Juror No 50 (and at least one other juror) did not honor their obligations to give ‘only truthful answers’.

“They are no longer entitled to the presumption of honesty.

“Because Ms Maxwell’s jury was not the fair and impartial one guaranteed her by the United States Constitution, this Court should vacate the jury’s verdict and order a new trial.”