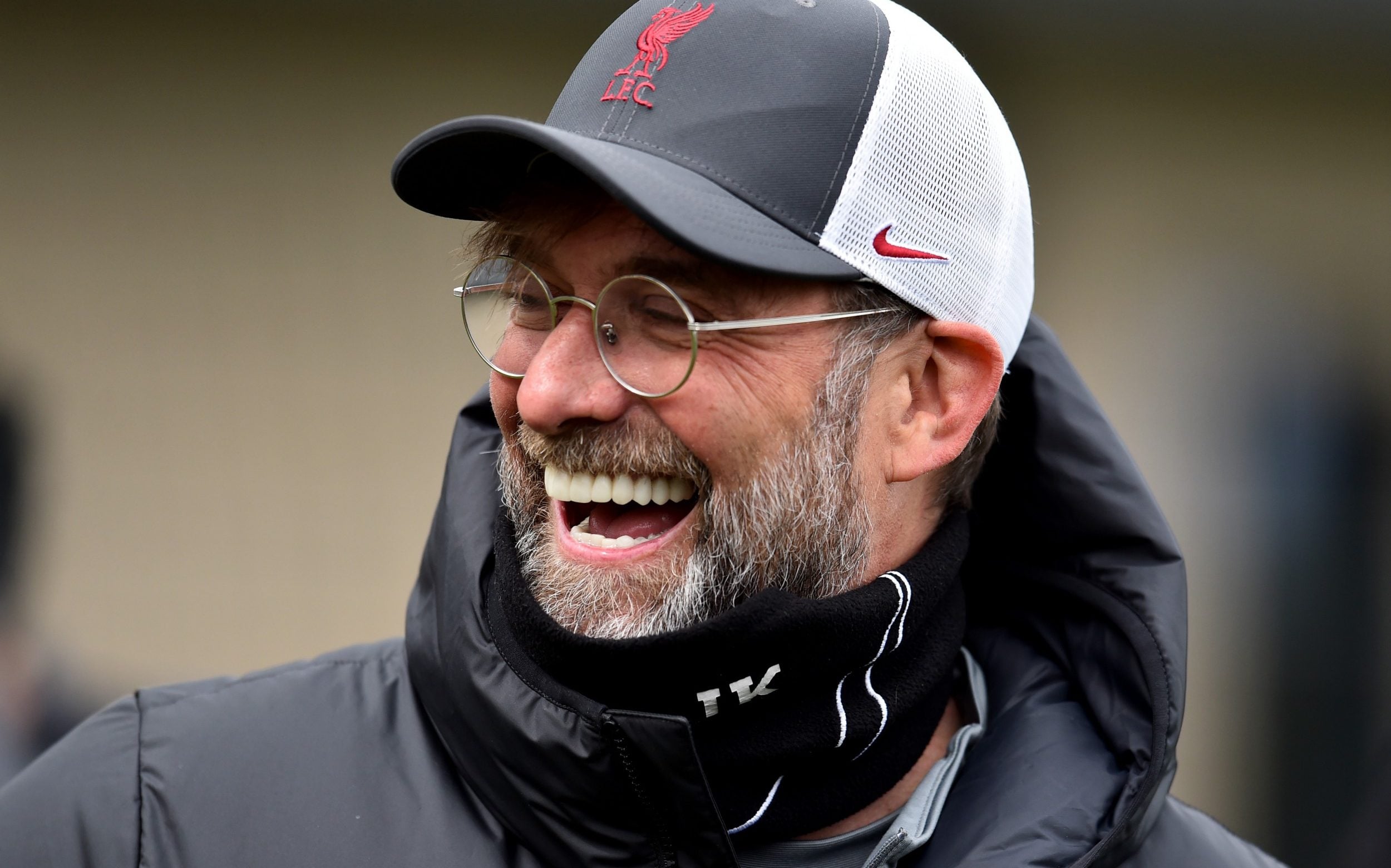 Few figures have had a bigger influence on the Premier League in the last decade than Jurgen Klopp. Since his arrival in England in 2015 he has ended one of the English game’s longest hoodoos by winning Liverpool’s first league title for 30 years, established a blueprint for high-intensity, exhilarating attacking football and become one of the sport’s most high-profile and outspoken characters.

But how does the man himself reflect on his achievements at Anfield, and how his managerial philosophy has changed?

Defeats are not always useful

Klopp’s first Liverpool final was in the League Cup, a few months into his reign, in February 2016. His side lost a Wembley penalty shoot-out to Manchester City. Only four players remain from that Liverpool side, highlighting the turnaround in the six years since. Klopp was asked if he had envisioned such a significant squad rebuild was necessary.

I actually didn’t see it that way at the time. It was clear that we were going to have to make changes but it was more of a natural thing. When you are here for six or seven years that is something that will happen.

I am pretty happy about the things that happened since then, the players who stayed, the players we could bring in. That day we probably would have won the end with the team of today.

I would really like to say yes, things would have been different had we won those finals in 2016, because those defeats would somehow make sense. But I really don’t think it would have changed. The defeats were really absolutely useless.

Imagine we’d have won the League Cup [against Manchester City in 2016] – my job would have remained the same. Nobody would have told me three months later: ‘Now you’ve won the League Cup, you can put your feet on the table.’ The same with the Europa League. No, I don’t think anything would have changed. That makes it even more s— that we didn’t win.

The Champions League final (in 2018) I’m not 100 per cent sure. It was one moment where we thought we had to get it back – the night after the final when we made a famous song of it.

Emotion is a necessary fuel

The first lockdown in March 2020 came just before Liverpool ended their 30-year wait for the Premier League title. On and off the pitch, the club struggled to come to terms with the unprecedented circumstances. Now Liverpool appear fully recovered from their setbacks, Klopp reflects on how much it affected him and his players from him.

In some moments, it was the hardest time of our lives – at least our football lives – because you are still Liverpool but with half-cut wings. You try to fly but it is pretty difficult.

That was obviously not there and it was not helpful in the most difficult situation we had. Injury-wise, it was absolutely crazy. That is why I always say, after winning the Premier League, winning the Champions League, winning other cup competitions, I think finishing third last season comes next pretty quickly because that was absolutely incredible how we did that in the end. incredible. We were pretty much on three wheels getting somehow over the line.

I was more than happy for a holiday by the end. For the first 10 days, I didn’t once take the phone out or whatever and ask, ‘Could we have this player?’ I couldn’t have cared less at that moment.