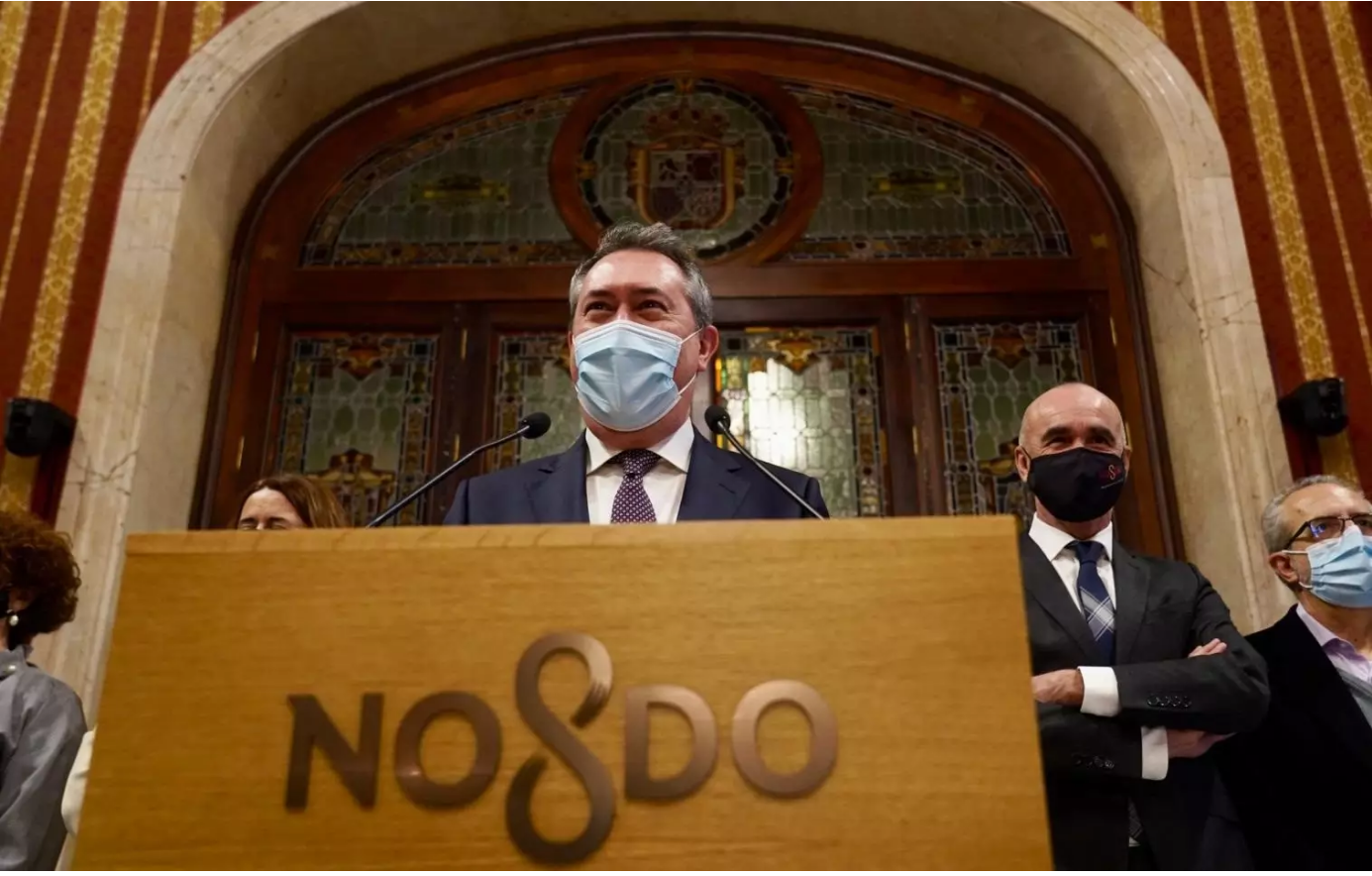 The general secretary of the PSOE of Andalusia, Juan Espadas, will resign as mayor of Seville the day after the Three Kings parade, on January 7, and has proposed as his successor Antonio Muñoz, delegate of Urban Habitat, Culture and Tourism and second Deputy mayor. The departure of the also socialist candidate for the presidency of the Board will occur once he has in hand his act as a senator for the autonomous community. If there are no surprises, and there is no reason to think that there are, the plenary session of the Andalusian Parliament will elect him tomorrow, Wednesday, senator for Andalusia and on the 21st he will take possession of his seat in the Senate.

Espadas has taken more than six months to resign from the mayor of Seville, the most populated in the hands of the PSOE, once on June 13 he won the primaries for the candidacy for the Junta with 55% of the votes and 16 points of Difference with Susana Díaz, the other applicant. On July 23 he was elected Secretary General of the Andalusian PSOE in a competition in which there were no rivals.

Espadas explained this Tuesday in an appearance in which he appeared surrounded by all the Socialist councilors that his priority was to get the City Council’s budget approved after reaching an agreement with United We Can and Adelante Sevilla. The local accounts saw the light yesterday Monday. He has also detailed that he postpones his effective resignation to January 7 for the Christmas season.

Espadas will cease to be mayor on January 7 and from then on the replacement calendar begins. On January 10, the municipal plenary session will take notice of his resignation and on January 24, at the latest, the investiture session of the new mayor will be held. For Antonio Muñoz to be elected councilor, number two on the list, Sonia Gaya, has had to resign. The future mayor, with a reputation for being a good manager, will also be the PSOE candidate in the municipal elections in May 2023, according to sources from the federal leadership. The journalists have wanted to ask him, but Espadas has not allowed it. “Today is Juan Espadas’s day, not Antonio Muñoz’s,” he said.

The departure of the City Council has caused another movement in the Senate. For Espadas to be appointed senator by the community, a vacancy had to occur before. In this case, the person affected has been the exporter of the Andalusian Government and Minister of Culture with Susana Díaz, Miguel Ángel Vázquez, who will join his job at the regional headquarters of the PSOE. Vázquez was with the current candidate in the primaries. Espadas has not been able to convince Marisa Bustinduy from Malaga to also resign as senator, with the idea that her position will be filled by the Andalusian Secretary for Organization, Noel López, who is also mayor of Maracena (Granada).

The Senate gives Espadas institutional coverage and, above all, another public salary. Not everyone in the PSOE shares his march to the upper house, because it will force him to attend the voting in person, since the PSOE does not have an absolute majority and all the support is necessary. The Socialists recall that the current president of the Board, Juan Manuel Moreno, was also appointed senator when he was elected as a candidate. In his previous term as senator for the community (October 2010 to September 2011) Espadas registered an oral question in plenary, according to the Senate record.