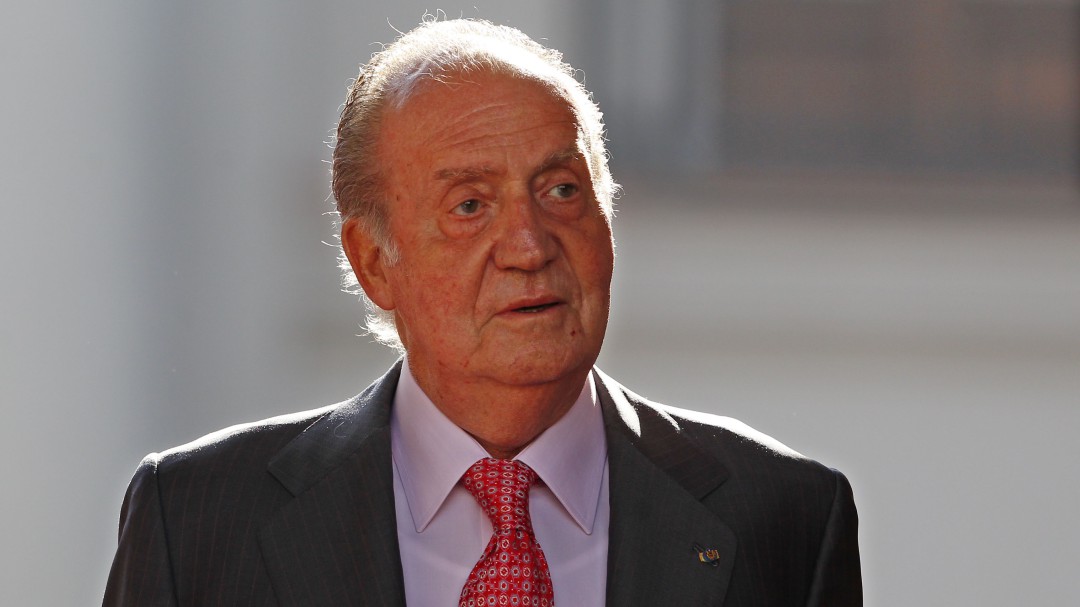 The British Supreme Court holds the preliminary hearing to decide whether the English courts are competent to process Corina’s lawsuit against the King Emeritus and the National Intelligence Center (CNI) for the alleged continued harassment to which she had been subjected since 2012.

The defense of Juan Carlos de Borbón, represented in London by the Clifford Chance law firm, claims that the British court does not even admit Corina’s claim because the United Kingdom does not have jurisdiction over the monarch and because the accusations are very generic, according to has recognized the Spanish lawyer Javier Sánchez Junco.

But fundamentally, the defense is based on the fact that the emeritus continues to have immunity since the denounced events allegedly occurred in 2012 and the immunity of Juan Carlos lasts until 2014.

As has advanced The confidential and Niusdiario, the team of lawyers also mentions that his immunity extends further, according to English law, because Juan Carlos I is still part of the Spanish State and a law in force in the United Kingdom (the State Immunity Law) contemplates since 1978 that The United Kingdom cannot judge third States.

“Given the unique status of the sovereign and superior members of the Royal Family in a monarchy such as that of the United Kingdom (and that of Spain), there can be no doubt that His Majesty presumably falls within the legal framework of ‘the State’ “, says the appeal of the lawyers. In this sense, the defense reminds the English Court that the emeritus king can only be tried by the Spanish Supreme Court when considering himself a head of state.

Denounced by her lover

The complaint of the businesswoman Corinna Zu Sain-Wittgenstein, was presented in 2020 and she denounces a campaign of harassment after the breakdown of their relationship in 2014, by the monarch and the CNI with the purpose of discrediting her and preventing her from talking about their relationship personal. According to the defense, the harassment and espionage are very vague since sometimes they are attributed directly to the monarch and other times to the former director of the CNI Félix Sanz Roldán or agents of the Spanish State.

For Corina’s lawyers, Juan Carlos and the CNI illegally pressured and monitored her, especially since she refused to return the 65 million euros that he had previously given her in 2012.

According to the newspaper, the Confidential, the monarch’s appeal defends that he is protected by “acts of a public nature while he is head of State,” so that he could not be criminally prosecuted for all the acts that he could have committed until his abdication in June 2014.

According to the text presented by the lawyers described in the newspaper, the situation of Juan Carlos “is similar to the one that prevails for the British sovereigns in their own territory, a circumstance that has been recognized and respected accordingly with respect to the sovereigns and members. close to the Royal Families of other monarchies “. “It is the cornerstone of the long-held principles of sovereign immunity. “