Skip to content
Home News Jovenel Moïse: The President of Haiti was assassinated for trying to send a list of people linked to drug trafficking to the United States | International 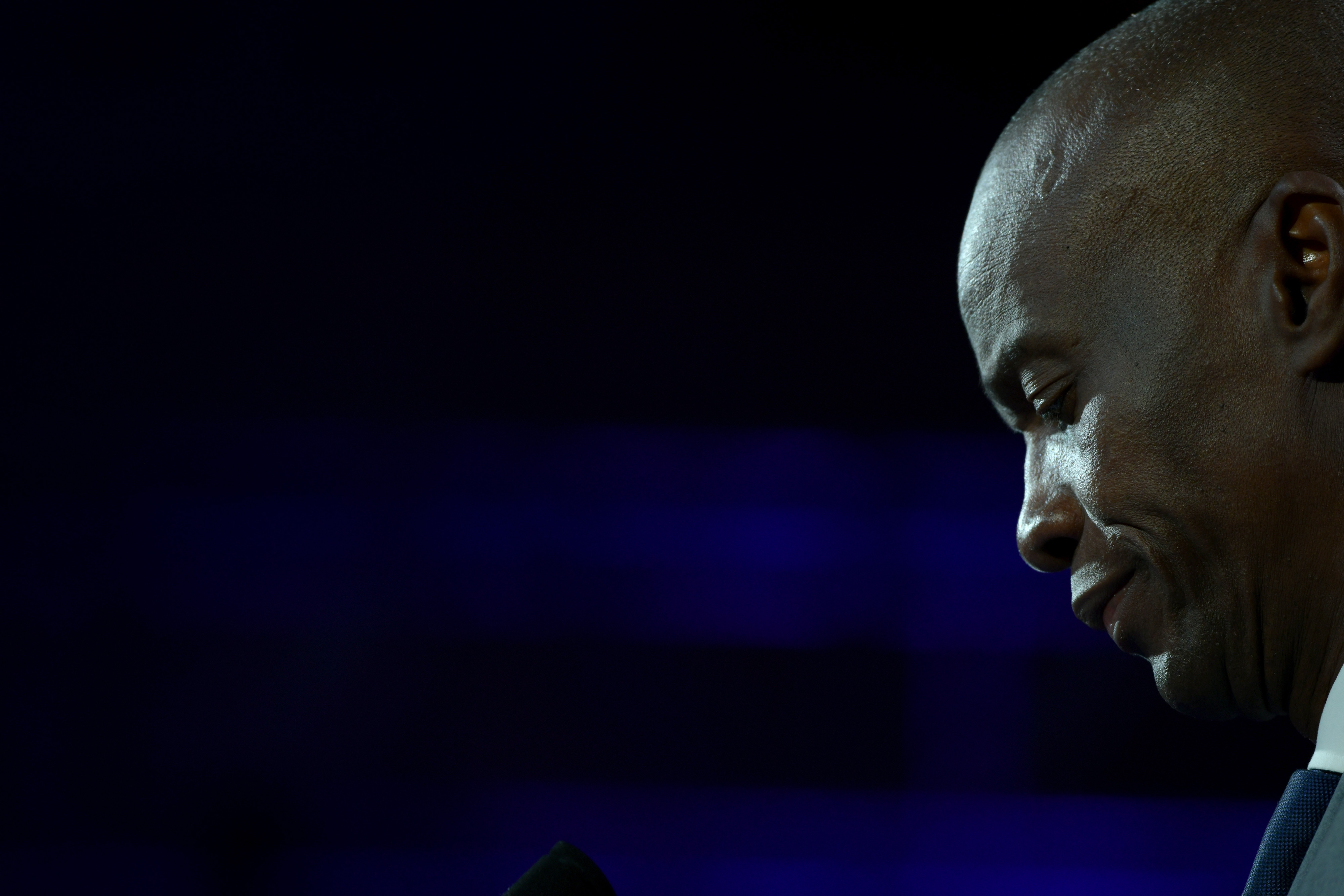 Before being assassinated in July, then-President of Haiti Jovenel Moïse had been working on a list of powerful politicians and businessmen involved in drug trafficking. Moïse planned to hand over to the United States the file detailing their degree of involvement in each case. Hence, the attackers who killed him and seriously injured his wife ransacked his house in search of documents, as it became known later. Widow Martin Moïse herself, who pretended to be dead before the attackers left, admitted in her statement that shortly after the murder, the mostly Colombian hitmen searched the room for documents.

Five months after the assassination of the president of Haiti, the investigation into his death remains stalled. Although the majority of the perpetrators, more than twenty Colombian hitmen who arrived in the country in the days before they have been arrested, the mastermind remains an enigma. Months before his death, Moïse had denounced in an interview with this newspaper that powerful business groups wanted to end him, an investigation of The New New York Times add some names to the suspicions. The US newspaper points out that, in the months before his assassination, he took a series of measures that his enemies did not like. Among them, he initiated a clean-up in the customs department, he was studying nationalizing a maritime port that he suspected was the entry point for contraband merchandise, he had ordered the destruction of a clandestine landing strip used by light aircraft from Venezuela and Colombia, and he was investigating the lucrative trade of eels, which had been identified as a mechanism for money laundering.

A central figure on Moïse’s list was Charles Saint-Rémy. For a long time, the US Drug Enforcement Administration (DEA) had Saint-Rémy on target. The businessman was not only suspected of drug trafficking but also the brother-in-law of former president Michel Martelly, who had placed Moïse in the position of president to be his successor, until both abruptly distanced themselves due to Martelly’s attempts to manipulate his management.

Currently Martelly, a former singer who continues to enjoy great popularity, is studying the possibility of running for election again. At the same time, his brother-in-law was an influential voice during Moïse’s four years in office due to his shadow power to win public contracts or decide ministers, which must be approved in the chambers. Another name included is that of Dimitri Hérard, a key member of Martelly’s presidential security force, who became the head of the police unit guarding the presidential palace on the night of his death.

Hérard was also suspected of drug trafficking since, in 2015, a Panamanian-flagged ship docked in Port-au-Prince with 1,100 kilograms of cocaine and heroin on board. That day, Hérard was seen directing uniformed police officers to load the drugs into vehicles before speeding away with them, according to statements by a witness and Keith McNichols, the former DEA agent assigned to Haiti who led the investigation into the shipment missing. Among the suspects who would be on Moïse’s list is also the man who led the hit men on the night of July 7. This is Joseph Felix Badio, a former DEA informant who had several telephone conversations with Ariel Henry, the country’s new prime minister, in the days before and after the assassination. The New York newspaper also reveals that, between May and June, the president received a call from the DEA warning of the excessive use that was being made of a clandestine runway in the north of the country for the landing of light aircraft. When Moïse learned of the deliveries, he ordered their destruction, but the local authorities refused to do so. A few weeks later he was murdered in his room.