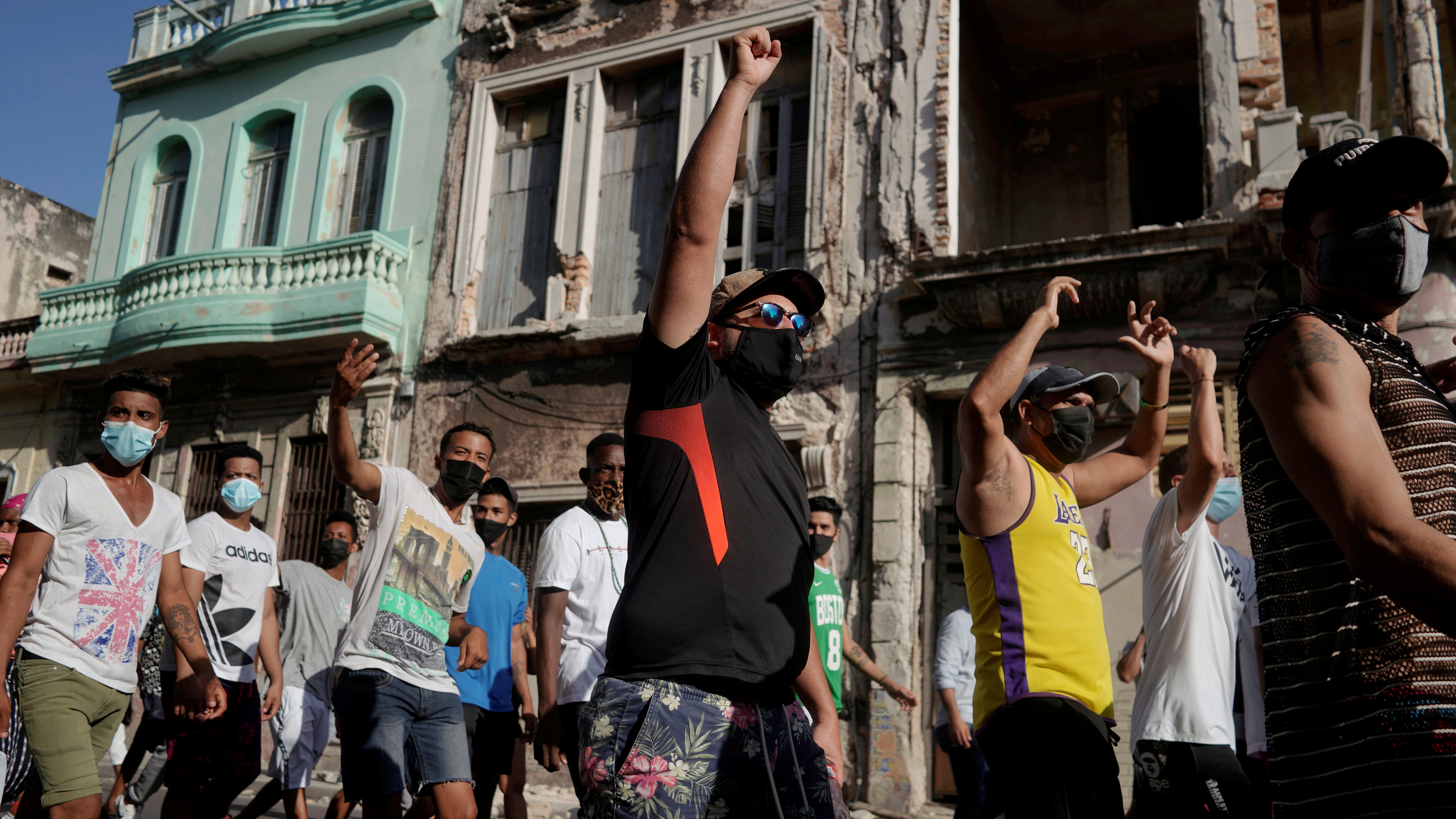 Foreign journalists accredited in Cuba frequently practice tightrope walking. The quail (1941-1978), which was defined as the most audacious magazine for the most intelligent reader and satirized with drawings and burlesque literature to avoid the press laws of the Franco regime. Mutatis mutandis, the sense of humor is not a hallmark of the Cuban authorities when dealing with counterrevolutionary issues, so omission, self-censorship or loss of accreditation are the alternatives. If there is no hero vocation, you can also opt for the gallinaceous style: sometimes rooster, sometimes hen, following the indications of the sea-needle.

The tightrope is the habitat of the critical foreign press, but the dilemma of the national press on the payroll is more difficult because it risks its skin if it publishes subversive realities without the pleasure of the curator in charge of the contents, attentive, in turn, to the orders of the revolutionary orientation department of the Central Committee. Cristina Escobar, an emerging revolutionary journalist from the Cuban Institute of Radio and Television, regretted, in a meeting of communicators with the head of Government, that the cameras had not come out to cover the protests of July 11, that they only did autopsy.

“The narrative is put by them. The story has to be ours, without having to be reacting or defending ourselves ”. He asks for pears to the elm because to report truthfully about that town and the police deployment of the 15th would have been to play the game of the United States, a counterrevolutionary, and the counterrevolution is fought with the Penal Code.

Veterans got used to prohibitions and the simulation of ideological conviction if they lost it, but young reporters, including Escobar, suffer from the militia secrecy of 1960, which starts from the conceptual antiquity of not giving arms to the enemy since the country lives in a state of siege; For this reason, Cuba did not report on the arrival of man on the Moon; better, agricultural issues.

Chained to complacency and irrevocable dogmas, the pro-government press lost its audience in abundance, submerged by censorship, self-censorship, propaganda and boredom, overwhelmed by the opposition internet structures and the Cuban digital. The public media templates, there are no others, work burdened by the imprecision of their limits, the arbitrariness of the party sentinels and the fear of screwing up.

While awaiting democracy, this century or the next, the profession would appreciate the emancipation of the constitutional articles and decrees that recognize freedom of expression only if they are exercised in accordance with Cuban socialism. Nor would it bother, as Escobar eagerly suggested, to take political leaders out to the streets to debate with the people. Many would rather lose their ear to the face of reality.