Skip to content
Home News Joshua Kimmich, on leave for not getting vaccinated | sports 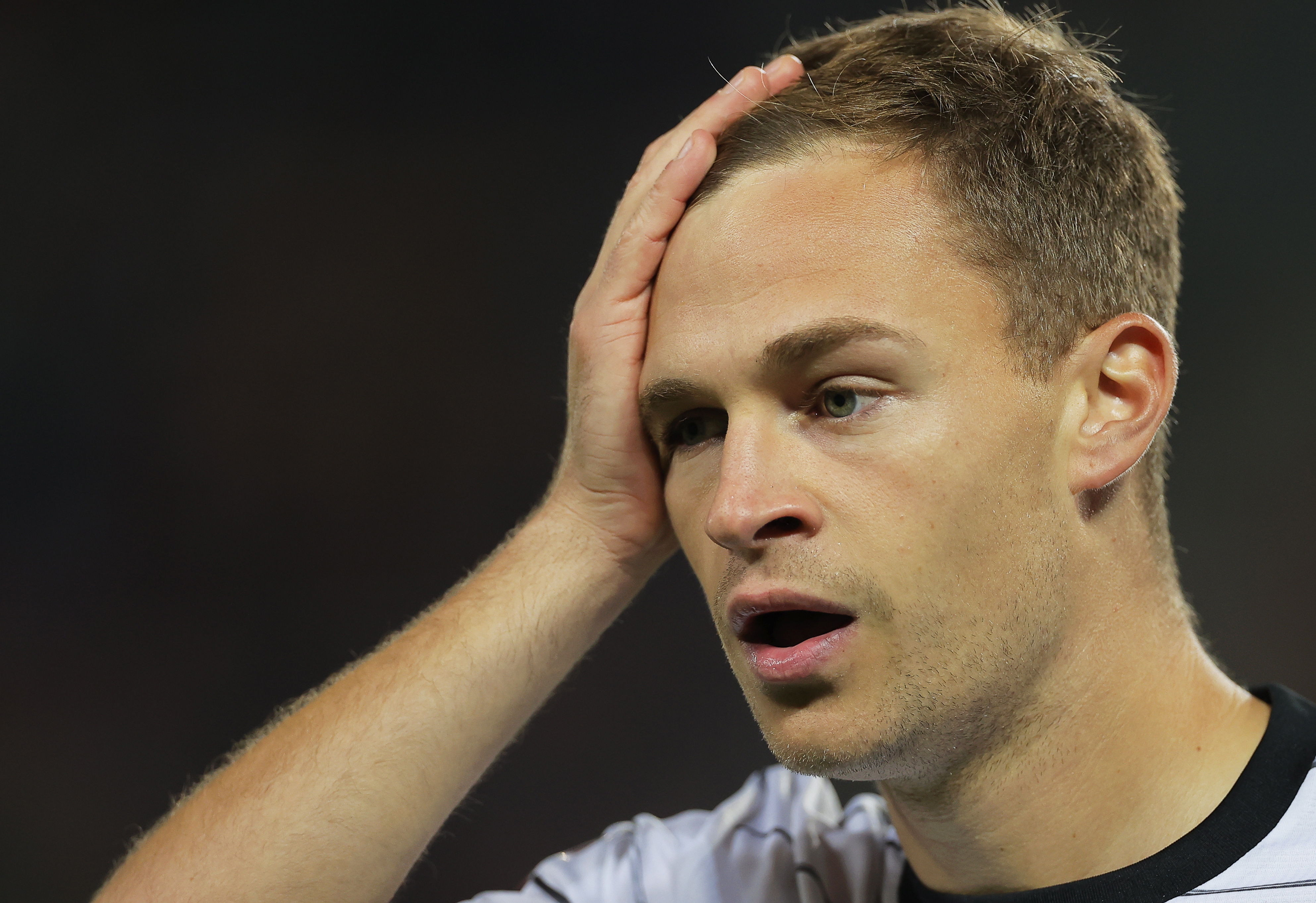 Joshua Kimmich, German football totem and leader of Bayern Munich, is out because he has resisted being vaccinated against covid-19. The 26-year-old midfielder is the most famous representative of the 10% of professional players in German leagues who have not been vaccinated, as well as the remarkable fraction of Germany’s population – more than 30% – who forgo entrenched inoculation. in skepticism. In the midst of the fourth wave of the pandemic, the case of Kimmich is presented as an object of national debate, with Chancellor Angela Merkel and the leaders of the federal states almost unanimously convinced that soccer players must be forced to comply with the same rules health that are studying to impose on the rest of the citizenry. Get vaccinated or stay out of the job, that is the legal dilemma posed by the Government. Converting it into law is a real challenge to the constitutional order that protects work as a fundamental right.

At the moment it is not the law that dictates the discharge of Kimmich but the Bavarian Ministry of Health, which forces him to quarantine for seven days after contacting a positive during the last concentration of the selection. It is the protocol that weighs on the unvaccinated. He is accompanied in the isolated condition by four teammates: Gnabry, Sülle, Musiala and Choupo Moting, who are presumed to have also refused to receive the vaccine, although none have openly confessed. Kimmich, a forward and energetic young man, did acknowledge weeks ago that he had not been vaccinated. He claimed that he was afraid of the consequences for his body. In Munich, rumors spread that he conscientiously objected because he is one of Jehovah’s Witnesses, a circumstance that he has neither confirmed nor denied.

North Rhine-Westphalia Prime Minister Hendrik Wüst of the CDU said Thursday that the leaders of the lander They agreed to force footballers to get vaccinated – or have antibodies after going through the disease – to go to their job. The job title of a professional player, according to jurisprudence, coincides with the place where his colleagues are. The political class agrees to force vaccination. “Now we must see if we can implement it legally,” said Wüst, aware of the deep legal problem involved in restricting fundamental rights and freedoms.

10% of the footballers of the 36 professional teams in Germany have not wanted to be vaccinated, according to the DFL. This is a problem. Soccer is, since the pandemic began, object of political instrumentalization. Angela Merkel’s government used the Bundesliga to set an example of crisis management, just as it now sets out to show that players are at the forefront of the fight against the new coronavirus. If to enter stadiums, fans across the country are required to be vaccinated or present an antibody certificate – at the very least – footballers should be no exception. “It would be a tremendous sign of identification between football fans and professionals,” said Markus Söder, the head of Government of Bavaria, on Friday. lander whose capital is Munich and whose most emblematic team is Bayern.

Bavaria is closing: stadiums, clubs, hotels and restaurants only allow vaccinated people to enter. Bayern accumulates casualties because some of its players resist and the situation could be aggravated if the federal government manages to pass the law that obliges workers, including professional players, to be vaccinated as a requirement to go to their workplace. In this case, Kimmich could not train with the rest of his teammates once he completes the preventive quarantine for having been close contact of an infected person.

For now, this true competition freak, supports a psychic slab. Joshua Kimmich missed Friday’s Bundesliga game against Freiburg and will not be able to travel to Kiev to face Dinamo in the Champions League.