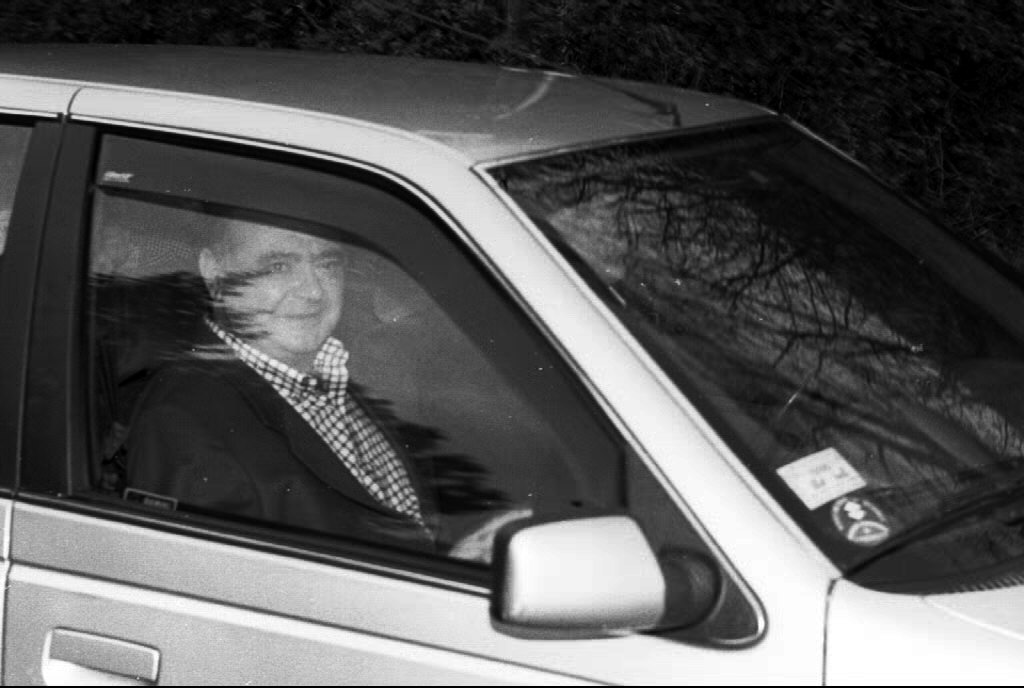 The Basque businessman José María Aldaya died this Tuesday at the age of 80 in Urdanibia, at his family home. The industrialist, who suffered a 341-day kidnapping, the second longest in ETA after José Antonio Ortega Lara (532 days), has not overcome a long illness.

The businessman in the transport sector was released in April 1996, wearing navy blue pants, a gray sweater and a dark shirt, near the hamlet of the owners of Asasdor Kurutzeta. “I am José María Aldaya,” he then said on the other side of the door to the owner of the village who was afraid to open at dawn. “And I, Felipe González,” he answered at first, incredulous, who shortly after raised the alarm that the industrialist was safe and sound at home.

The businessman was kidnapped by ETA in Irún on May 8, 1995 and released on April 14, 1996. In his statement before Judge Javier Gómez de Liaño and the prosecutor, he explained three days after his release that he feared for his life during his captivity and that he felt “very humiliated.” He also described how he could only speak to his kidnappers for 15 minutes a day. “The fifth month of kidnapping they told me that the negotiations had been broken” but that they were going to make “an effort” before killing me. Aldaya assured then that he had never received threats before his kidnapping, “nor requests for a revolutionary tax,” and that the terrorist organization ETA had never contacted him. In addition, he affirmed that “at no time” did members of the central government or the Basque Executive establish contact with him to inform him about possible threats. He described the abduction as follows: “Three individuals accosted me on my way home, put a hood on me, laid me in the back seat of the car and gave me an injection. Then I woke up on a mattress, ”he said..

Thanks to DNA and fingerprints, the investigators were able to identify two of the terrorists. José Javier Arizkuren Ruiz, ‘Kantauri’, and Dolores López Resina, ‘Lola’ were sentenced on December 18, 2008 by the First Section of the Criminal Chamber of the National Court to 17 years in prison each for the commission of a crime of illegal detention. One as an inducer and the other as a material author.

In January 2001, he again testified as a witness in the third trial held at the National High Court for his kidnapping. Aldaya affirmed: “341 days locked in a three-meter hole, I think it is enough to cry a lot and for many more things.” It was the third time that he had to relate how he lived his abduction. For those same events, Francisco José Ramada and his wife, Sagrario Yoldi, were also sentenced to 17 and 8 years in prison, respectively, as the author and accomplice of the kidnapping of the businessman. In the third trial, Gregorio Vicario Setién was linked to the kidnapping, to whom the prosecutor and the private prosecutor attributed the material responsibility of the kidnapping and asked him for another 17 years in prison.