Skip to content
Home News José Manuel Barroso: How to know if we are prepared for the next pandemic | Expert network | Future Planet 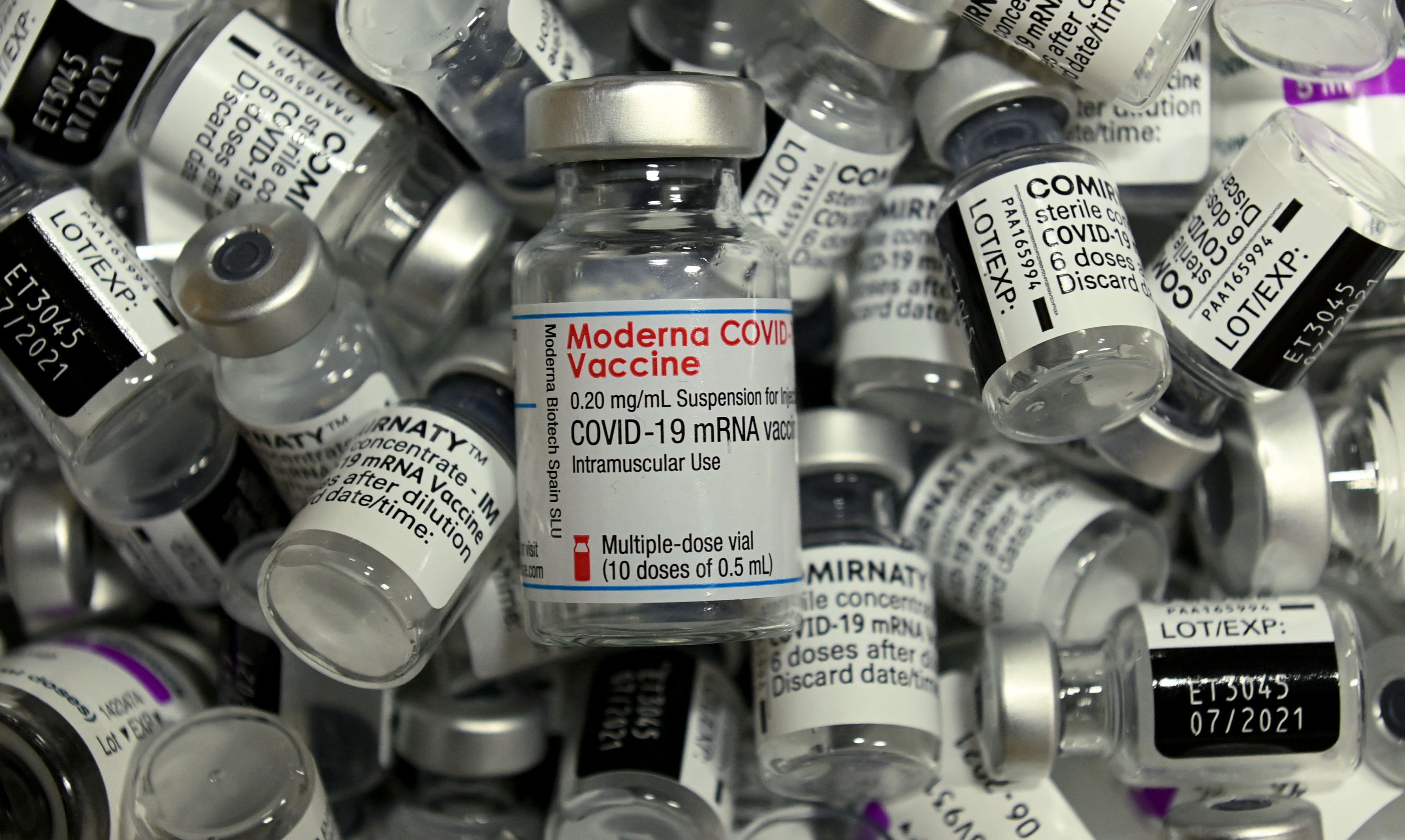 Covid-19 has given us many harsh lessons, but the most important one is that infectious disease outbreaks pose a risk not only to public health, but also to global security. Like nuclear proliferation, terrorism, and climate change, this novel coronavirus outbreak has shown that pandemics can rapidly undermine social stability and economic well-being.

This point may seem obvious by now. But before the COVID-19 crisis, infectious diseases were barely on the agenda for global security. If efforts to establish new funding and monitoring mechanisms to address new health epidemics are to be successful, half measures will not be enough. To avoid history repeating itself, our preparations must reflect the true scale of the challenge. We must recognize that pandemics today represent one of the greatest (and most likely) threats to global security.

Preventing future pandemics will require not only the same level of investment as other global security threats, on which billions are routinely spent, but they will also need a completely different way of thinking about it. They represent a new form of globalized crisis, caused and exacerbated by the interconnectedness of the modern world.

The Spanish flu of a century ago was not this type of crisis. Back then, most people around the world lived in less dense rural settings, and international travel was much slower and carried out by only a small fraction of the population. However, in 2008-09 we witnessed something similar to what is happening today: at that time, economies fell like dominoes. That was the first global crisis of this century, and now we are facing what will be the defining crisis of the century: climate change.

The common denominator in each case of global crisis is the fact that each demands solutions that no single government can provide on its own. An infectious disease cannot be fought with traditional security countermeasures, such as economic sanctions, bilateral diplomacy, deterrence or military positions. In contrast, an infectious disease requires scientific collaboration, resilient health systems, and long-term investments in global health networks. Demonstrations of force and unilateral acts of national self-preservation are useless. Global collaboration, strategic multilateralism, and transnational compassion are the only way out of this kind of disaster.

Judging by the current global distribution of covid-19 vaccines, we have not yet managed to assemble the response that is needed. The coronavirus continues to win, and the lack of global coordination is the main reason. Instead of finding ways to work together towards common solutions to an unprecedented crisis, key governments continue to put their national interests first, at the expense of the global response we need.

The global solution to the problem of vaccine distribution is the Global Access Mechanism for Vaccines (COVAX Mechanism) established last year. By ensuring equitable access for people in the poorest countries, COVAX is not only saving millions of lives and protecting hundreds of millions more, but also offering the best path to recovery. Even from a strictly economic point of view, this body is much more profitable than any kind of fiscal or monetary stimulus.

There are currently more than 1.5 billion doses a month produced, an astonishing feat less than a year after the first vaccine was approved, and just 18 months after the start of the pandemic. A total of more than 12 billion vials are expected to have been produced by the end of this year. However, despite the fact that this amount is sufficient to immunize all adults on the planet, we are still a long way from doing so, because the distribution is very uneven. Surprisingly, only 3.1% of all people who qualify for it in low-income countries have received, on average, at least one dose compared to more than 71.1% of people in high-income countries.

This disparity is both morally wrong and dangerously short-sighted. The prolongation of the pandemic ultimately harms everyone, as more opportunities are allowed to emerge for the virus to generate new variants. But this failure will not be corrected until governments begin to act globally. While more than 190 countries support the COVAX mechanism, many governments are struggling to find a balance between protecting their own populations and acting in a way that serves the interests of all in global health and economic recovery.

A genuinely global response needs to be assembled to achieve two goals: end this crisis and prevent the next crisis. It is not only people’s health that is at stake. As COVID-19 has shown, pandemics can push millions of people into poverty and impose unprecedented restrictions on their mobility. Such conditions can subvert even traditionally stable countries, increasing the threat of political polarization, civil unrest and violence. The longer the crisis lasts, the greater this threat will be.

Globalized crises require that we globalize critical resources, in the current case, the resource to globalize is vaccines. G20 governments have the power to lead the way, ending the dose hoarding and export bans that have impeded supply and donation to COVAX. But, as urgent as such measures are, they are mostly patch solutions: that is, solutions to a crisis within a crisis. To prevent a recurrence of COVID-19, we need broader pandemic preparedness mechanisms that are built around the globalized resource model of which the COVAX mechanism has pioneered. We cannot wait until the next outbreak has already become a global security threat. At that time, it will be too late.

Jose Manuel Barroso He is former President of the European Commission (2004-14) and former Prime Minister of Portugal (2002-04), he is President of Gavi, the Vaccine Alliance.
Translation from English: Rocío Barrientos Copyright: Project Syndicate, 2021