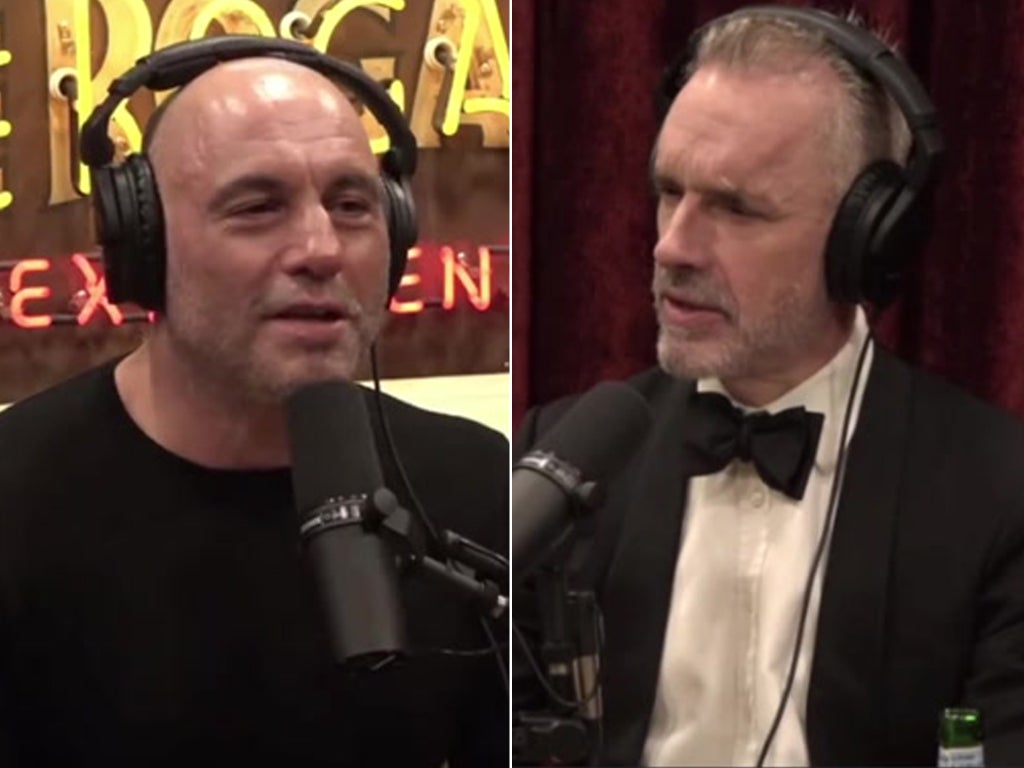 Jordan Peterson, a Canadian academic and philosopher popular among the alt-right, has come in for heavy criticism following an appearance on Tuesday on the Joe Rogan experience podcast.

On the show, Mr Peterson made basic errors speaking about global heating and declared “there’s no such thing as climate.” And in responding to outrage from scores of climate scientists, he has noted that his information came in part from a climate-denier who has accepted funding from right-wing billionaires and oil interests.

The failures began on the show, the top podcast in the nation, with an estimated audience of 11 million listeners, when the Canadian psychology professor argued that the complexity of the world rendered modeling climate change impossible.

“Another problem that bedevils climate modelling, too, which is that as you stretch out the models across time, the errors increase radically. And so maybe you can predict out a week or three weeks or a month or a year, but the farther out you predict, the more your model is in error,” he said. “And that’s a huge problem when you’re trying to model over 100 years because the errors compound just like interest.”

Actual climate experts quickly condemned these statements as a “word salad of nonsense,” based on a basic error conflating infinitely variable weather with straightforwardly predictable climate.

Singer, who died in 2020, was the founder of the Science and Environment Policy Project, a climate-sceptic advocacy group that received funding from the Heartland Institute, a think tank backed by oil interests, ExxonMobil, and the Koch family, as Desmog reports.

See also  Data Capital: On a mission to save holidays

Singer held a number of deeply fringe views on climate society, calling human climate emissions “trivial” and criticizing the UN’s Intergovernmental Panel on Climate Change, considered the world’s foremost authority on climate science, which makes peer-reviewed findings based on the work of the best climate scientists around the globe.

“The Intergovernmental Panel on Climate Change (IPCC) has to provide proof for significant human-caused climate change; yet their climate models have never been validated and are rapidly diverging from actual observations,” Singer wrote in an article in 2016.

In fact, as climate scientists have noted, models have been accurately predicting the climate crisis for decades on end.

“For what it’s worth, we have been projecting future warming since the first climate models in the late 1960s/early 1970s,” wrote climate scientist and IPCC contributor Zeke Hausfather on Twitter this week. “We can look back to see how well they have performed. It turns out our models generally did a good job.”

“Back in the early 1970s, scientists were building simple climate models and they hypothesized that rising greenhouse gas emissions would warm the planet,” added Dr Simon Evans, policy editor at Carbon Brief, in DeSmog. “Well, the results are in, and those scientists were right. Not only that, those models – and other more recent ones – have been pretty accurate in estimating how much warming we would get.”

“[Peterson’s] argument is like saying we can’t predict whether a pot of water on a flame will boil, because we decide in advance what variables to put in our model, and can’t predict each bubble,” I have said.

The Independent has reached out to Jordan Peterson for comment. The Joe Rogan podcast on Spotify has increasingly come in for criticism on all sides, due to its frequent airing of fringe opinions on Covid and other vital topics, inspiring rock legend Neil Young to boycott the platform and remove his music until the coronavirus misinformation was removed .