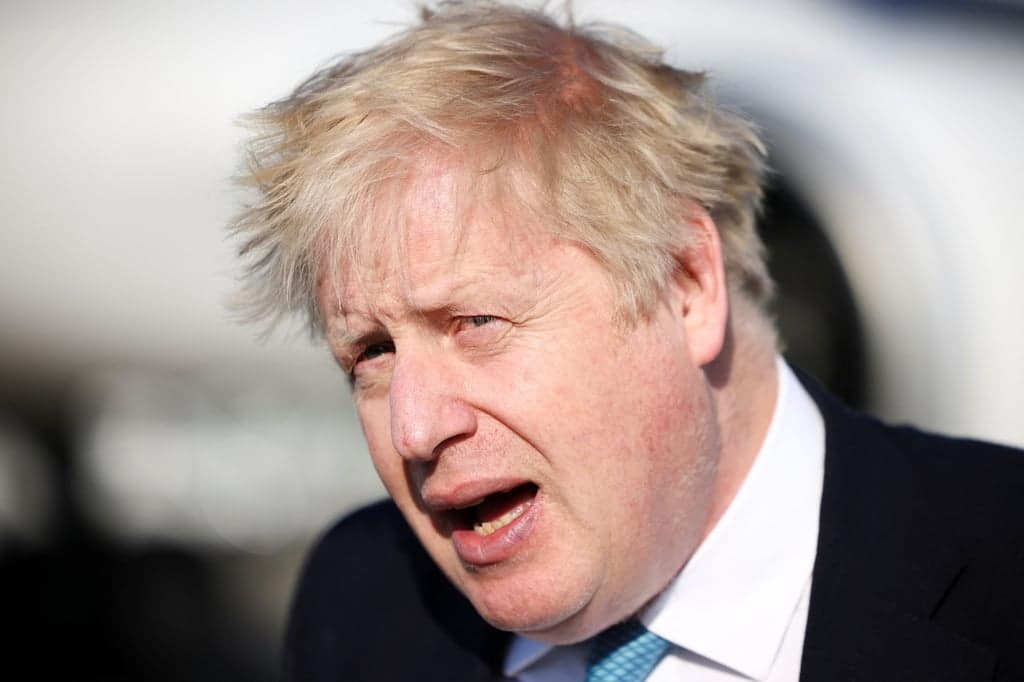 The Prime Minister said the cost-of-living crunch is “the single biggest thing we’re having to fix” after the Office for Budget Responsibility warned living standards face their biggest fall in a single year since records began in the mid-1950s.

The Resolution Foundation think tank warned 1.3 million people – including 500,000 children – will be pushed into absolute poverty as soaring inflation outstrips increases in pay and benefits.

Speaking on LBC Radio he acknowledged “as we go forward, we need to do more” and “the cost of living is the single biggest thing we’re having to fix, and we will fix it”.

Mr Sunak hinted there would be more help with rising energy bills later in the year.

The Resolution Foundation, which focuses on living standards, said the package of measures announced by Mr Sunak on Wednesday will do little to ease the impact of inflation, which is forecast to hit a 40-year high.

It warned the lack of support offered by Mr Sunak for low-income families means 1.3 million people will fall into absolute poverty in 2022-23, the first time Britain has seen such an increase outside of a recession.

Despite the increase to the national insurance threshold from July and a 1p cut in the basic rate of income tax in 2024 promised by Mr Sunak, of the 31 million people in work, around 27 million will pay more in income tax and NI in 2024- 25.

Resolution Foundation chief executive Torsten Bell said: “In the face of a cost-of-living crisis that looks set to make this Parliament the worst on record for household incomes, the Chancellor came to the dispatch box yesterday promising support with the cost of living today, and tax cuts tomorrow.

“Significant measures were announced on both counts, but the policies do not measure up to the rhetoric.”

He said Mr Sunak “has prioritized rebuilding his tax-cutting credentials over supporting the low-to-middle income households who will be hardest hit from the surging cost of living”.

Institute for Fiscal Studies director Paul Johnson said the measures announced by Mr Sunak “will still not be enough to protect poorer households from a significant hit to their living standards”.

The 3.1% planned increase in benefits compares to an inflation rate now expected to average nearly 8% over the year, he said.

“The inflation rate experienced by poorer households will be even higher than that,” he added.

“While benefit levels will catch up with inflation next year, that will be of little comfort to those budgeting week to week or to those who are unemployed this year but not next year.

“It is hard to understand the lack of action on this front.”

The Chancellor told the BBC: “I’ve always been honest; these are global challenges that we face.

“We’re not alone in experiencing them, and I can’t, I wish I could – and it’s the hardest part about this job not being able to do everything that people would like you to do – but I can’t make every problem go away, but where we can make a difference we want to, and that’s what yesterday was about.”

The energy price cap rises by £693 in April and is expected to increase again in October, adding to pressure on household finances.

Mr Sunak told BBC Radio 4’s Today: “We’ll have to see where we are by the autumn and it’s right for people to recognize that they are protected between now and the autumn because of the price cap.”

Pressed on whether that means he will intervene before October, Mr Sunak said: “I always keep everything under review, and the Government, as it’s shown over the past two years, is always responsive to what’s happening.”

Shadow chancellor Rachel Reeves told LBC: “The Chancellor can say as many times as he likes that he’s a tax-cutting chancellor but it’s a bit like a kid in his bedroom playing air guitar – he’s not a rock star.

“The problem for this Chancellor is that by the end of this Parliament, seven out of eight people will be paying more taxes – only one in eight will be paying less taxes.”

He told BBC Breakfast: “People are drowning in these tax rises and these higher bills. The Chancellor needed to provide a lifeboat for people and he didn’t.”