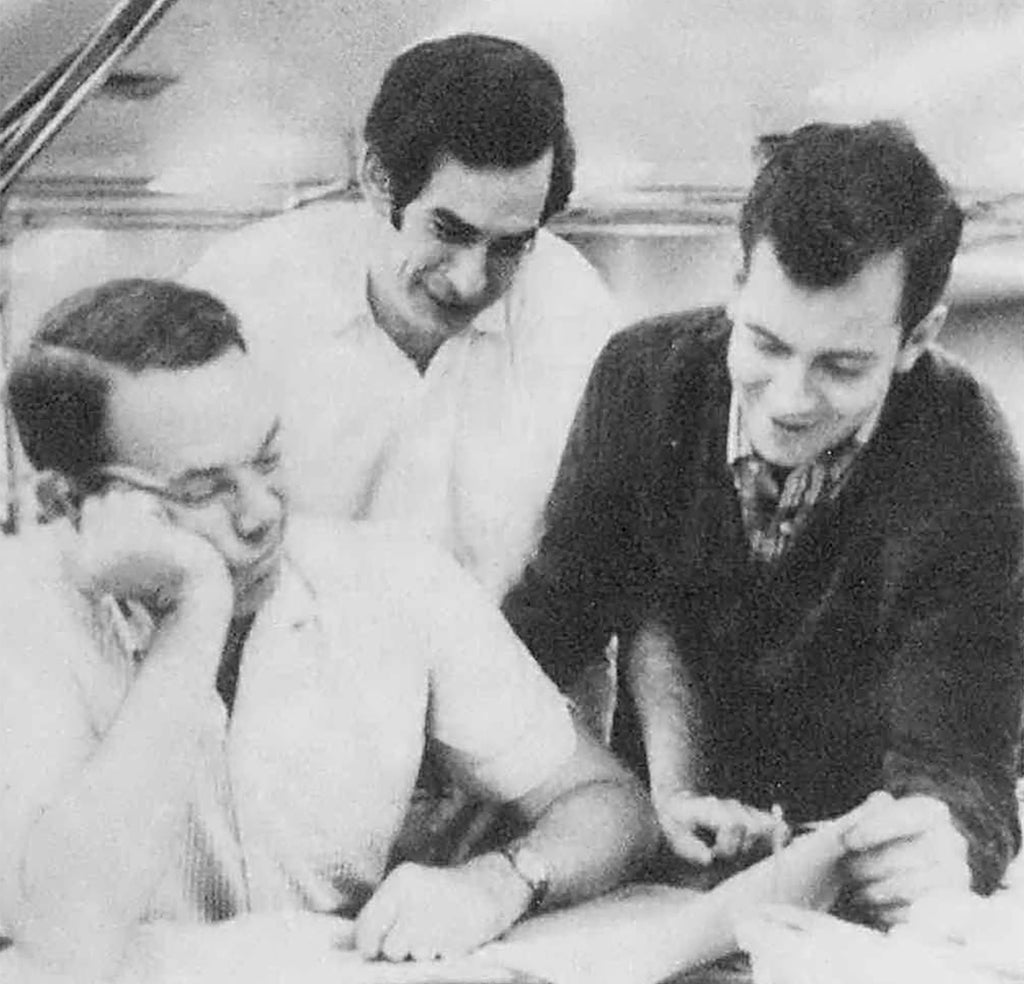 John Vinocur, a much-respected foreign correspondent for The New York Times and The Associated Press and later executive editor and columnist at the International Herald Tribune in Paris has died, his family announced. He was 81.

Vinocur died in Amsterdam on Sunday while staying with his companion, Jacqueline Schaap, the Times reported, quoting Vinocur’s son, James The cause was complication from sepsis.

Among the best-known bylines in the Times and the Herald Tribune from Europe known for captivating writing and a thorough grasp of the continent’s politics, Vinocur was a fixture of the journalistic community in Paris, where he lived for decades. I have covered such historic events as the attack on the Israeli Olympic athletes and the convulsions that shook Europe with the fall of the Berlin Wall.

“He loved news and got this little sparkle in his eye when he sensed a good story. He was a true newsman,” recalled Maria Sanminiatelli, a senior AP editor in New York who worked with Vinocur in the 1990s at the Herald Tribune’s small newsroom. Vinocur was the paper’s editor from 1986-1996.

“John Vinocur was a master of descriptive prose and was probably among the two or three best writers in AP in the last three generations,” said Robert Reid, senior managing editor at Stars and Stripes who was a colleague of Vinocur’s at AP. managed to write with color, wit, accuracy and authority.Most writers are lucky if they can master one of those characteristics.

Vinocur, a native of Queens, New York, and graduate of Oberlin College, went overseas for the AP in 1968, covering major events, wars and conflict in Africa, Asia and the Middle East.

His scoops included a memorable beat reporting on an injury to heavyweight champ George Foreman and causing the postponement of the “Rumble in the Jungle,” the championship fight between Foreman and Muhammad Ali in Zaire in 1974.

Hired away by the Times, he became the newspaper’s bureau chief in Germany from 1977-82 and in Paris from 1982-85. He then worked briefly in New York as metropolitan editor, before returning to Paris to join the Herald Tribune, ‘then jointly owned by the Times and the Washington Post.

After stepping down as executive editor of the Herald Tribune, Vinocur continued to write as a columnist for the IHT and the Times, which had acquired sole ownership. The column, Politicus, was full of pungent observations on the state of play in diplomacy, often focused on German Chancellor Angela Merkel and the West’s up-again, down-again relations with the then emerging Russian leader Vladimir Putin.

Commenting on a rare public show of tensions between France and Germany — in 2010, at a time when the two countries were still seen as the pillars of an ever-closer union in Europe — Vinocur was droll.

“In truth, the idea of ​​the inevitability and even the quasi-sacred character of the French-German relationship is one of the platitudes that have been shaken with the exposure of some of the European Union’s existential fibs,” he wrote.