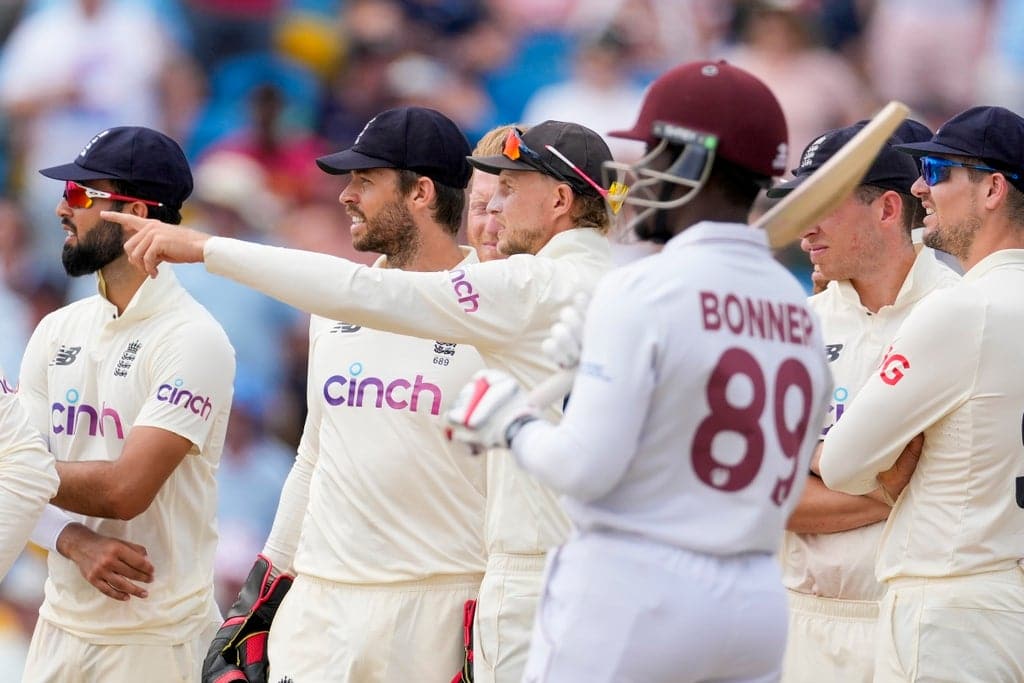 Joe Root accepts his future as England captain is out of his hands once a new Test coach is installed, leaving him free to focus on the immediate business of a series decider against the West Indies.

Root made it clear he was committed for the long-haul after surviving the post-Ashes shake-up and has attempted to set the team in a new direction since arriving in the Caribbean.

While it is clear that Root continues to enjoy the support of the squad, the England and Wales Cricket Board is currently recruiting a new managing director of men’s cricket with specialist red and white ball coaches expected to follow.

The continuation of the Root was hinges on those appointments, but the man himself has more pressing concerns.

After back-to-back draws in Antigua and Barbados, there is everything to play for in Grenada over the next five days – not least a first Test win of the winter and a first series win in 14 months.

“I think I’m the right man to take the team forward, if the head coach comes in and thinks differently, that’s fine, that’s their decision,” he said.

“That will never change. That passion for making England as good as we can be will always be there, whatever capacity I have within this team. I really hope I get that opportunity but it’s completely out of my control. The thing that is in my control is helping this team put in a really strong performance to win this series.

While there have been notable positives in the England camp over the past couple of weeks, with Ben Stokes roaring back to form, Dan Lawrence and Zak Crawley both growing in stature and Jack Leach settling into his work as number one spinner, a late stumble in St George’s would undermine much of that work.

A third straight draw would probably see the trip filed away as a forgettable detour, while defeating it would force even harder questions about the team’s direction. For a side with only one Test success in their last 16 attempts, there really is only one satisfactory outcome.

“As time goes on, the one thing you never want is for a side to forget how to win,” Root said.

“If we keep playing as we are and keeping putting ourselves in the positions we have in the previous two Tests, we will find ourselves winning games again.

“I really hope we can take another step forward as a team and get across the line because there’s been a lot of good stuff out here.

“The most pleasing thing is every game we’ve not had that nightmare session that’s cost us the Test. We’ve looked at each individual session and each hour and look to win each and every one of them. It’s not always gone exactly like that but I think that mentality is really serving us well up to now.”