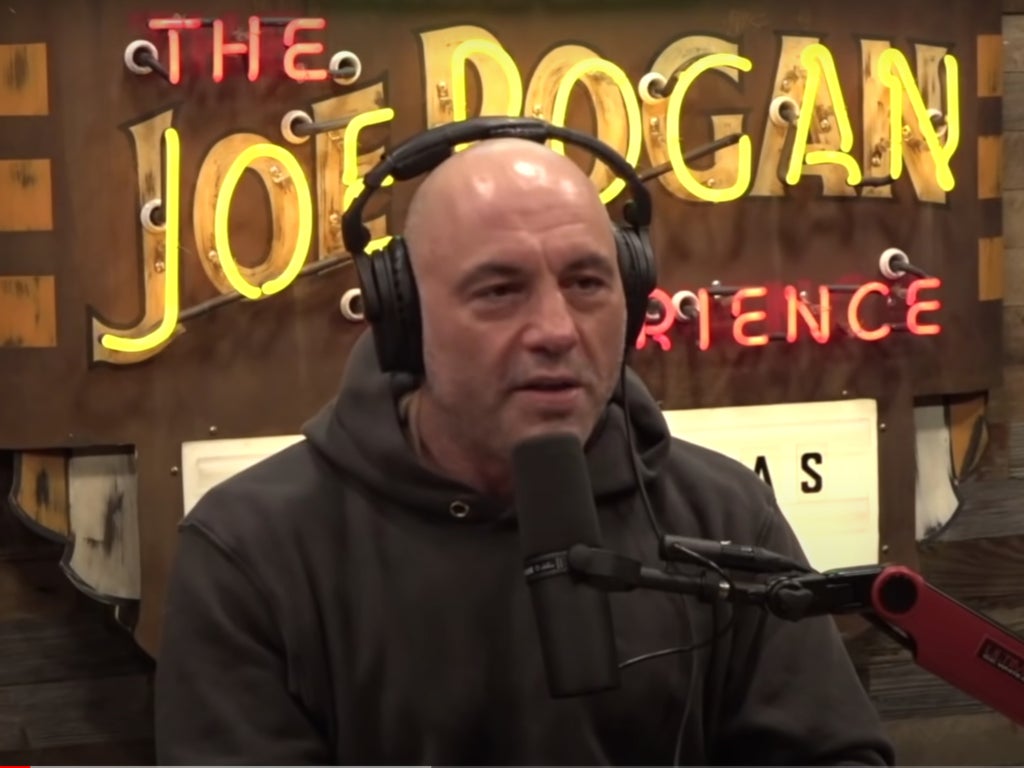 Joe Rogan has been offered $100 million “over four years” to leave Spotify for conservative-leaning platform Rumble.

Rumble CEO Chris Pavlovski told Rogan in a statement posted on Twitter that the Canadian video-sharing platform is “with you, your guests and your legion of fans in looking forward to a real conversation.”

“So we’d like to give you 100 million reasons to make the world a better place. How about bringing all your shows to Rumble, both old and new, uncensored for $100 million over four years? This is our chance to save the world. And yes, this is totally legitimate,” he added.

It has been reported that Mr. Rogan signed a deal with Spotify in 2019 for more than $100 million for the platform to be the exclusive host of his podcast. The Joe Rogan experience.

Both Rogan and Spotify have faced criticism and boycotts in recent weeks, with some musicians demanding their music be removed from the platform due to misinformation about the covid-19 vaccine on the podcast, while others have criticized Rogan’s use of racial slurs in previous episodes. .

More than 200 medical experts signed a letter to Spotify, requesting recognition that The Joe Rogan Experience It has been a major promoter and source of misinformation surrounding COVID-19 vaccines and treatments.

Spotify CEO Daniel Ek said Mr. Rogan personally asked for 113 of his previous episodes to be removed from the platform.

“While I strongly condemn what Joe said and agree with his decision to remove previous episodes from our platform, I realize some will want more,” Ek wrote in a memo to Spotify staff. “We should have clear lines around content and take action when they cross, but canceling voices is a slippery slope. Looking at the problem more broadly, it is critical thinking and open debate that drive real and necessary progress.”

“I think it’s critical that we listen carefully to each other and consider how we can and should do better,” he said. “I’ve spent this time having a lot of conversations with people inside and outside of Spotify; some have been supportive while others have been incredibly harsh, but all of them have made me think.”

Pavlovski told Fox Business Network last year that the Toronto-based platform was not intended to be a “political platform, but rather a way to provide video creators with a way to host, manage, distribute and monetize their content.” “.

While calling itself a “neutral” platform, anti-vaccine propaganda has been freely spread on Rumble, as has content that shows revulsion towards people with more liberal and leftist views. Rolling Stone the magazine reported.

Rogan apologized in videos posted to Instagram, addressing both Covid-19 misinformation and his use of racist language. In a video posted Saturday, he called her use of the N-word “the most regrettable and embarrassing thing I’ve ever had to speak about publicly.”

But he added that the videos included in the compilation had been “taken out of context” and that he had not used the racial slur for years.