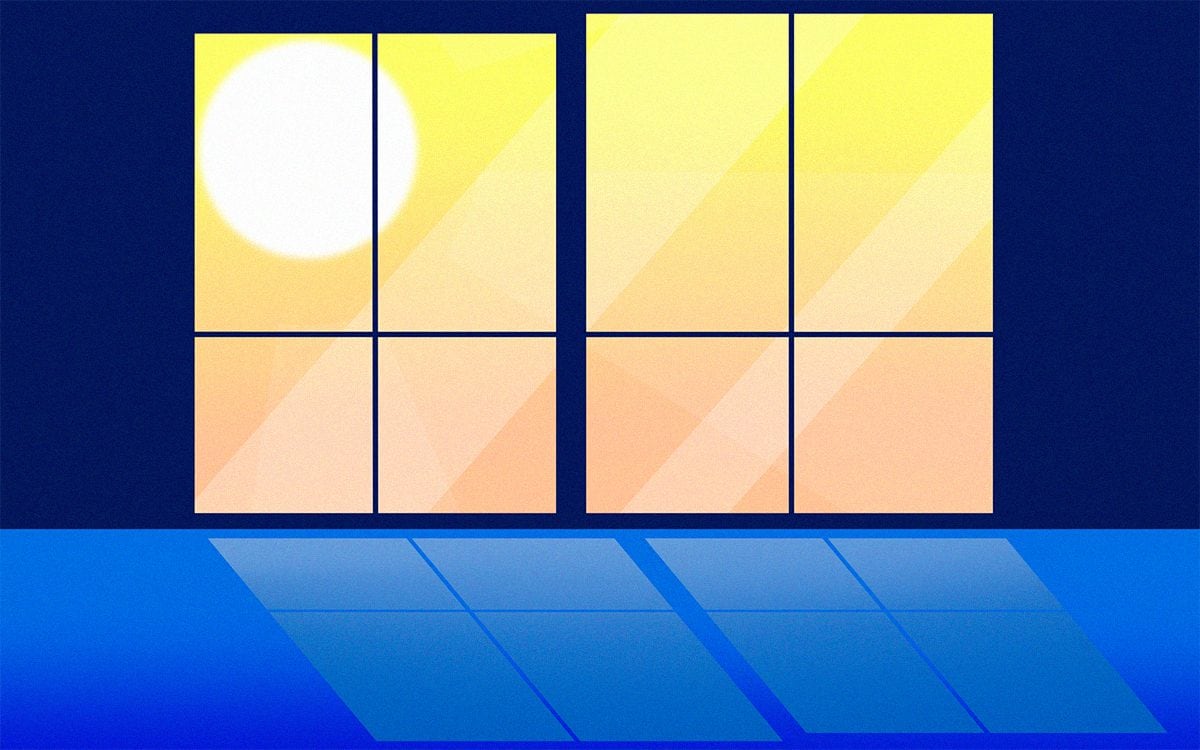 As photographs emerged of the full horror caused by the indiscriminate bombing of Mairupol, the senior Russian military figure in charge of the port city’s destruction has been identified by Ukrainian officials as Colonel General Mikhail Mizintsev – a man dubbed the Butcher of Mariupol.

In an intercepted phone call, he can be heard apparently demanding a junior officer’s ear be cut off for not wearing the correct uniform. Read more about his background from him and follow the latest updates on the ground in our live blog.

Rishi Sunak has been branded a “fiscal illusionist” as claims made in his Spring Statement began to unravel. The Institute for Fiscal Studies said nearly all workers would end up paying more tax on their earnings despite the Chancellor’s claim to be delivering the “biggest net cut to personal taxes in over a quarter of a century.” Amid a growing Tory backlash, the institute said the gains from Mr Sunak’s plan to raise the thresholds for paying National Insurance and the 1p income tax cut in 2024 would be wiped out by his previous tax rises. It came as more than a million pension savers are facing a stealth tax raid as Mr Sunak capitalises on soaring inflation to boost his revenues from him. And banks have already rushed to pass on higher borrowing costs to homeowners.

Can anything be done to save the Commonwealth?

The Duke and Duchess of Cambridge’s tour of the Caribbean coincided with a swelling wave of republicanism. Prince William did his best to fend off anti-colonial attacks in his Jamaican speech, expressing his “profound sorrow” for slavery which “should never have happened.” But was it too little too late? Is the monarchy rapidly becoming an anachronism? And will the Commonwealth soon be in the past? Harry Mount explores how much perception of the monarchy has changed.

PS: After the pandemic spoiled the Queen’s plans to visit craftsmen in Staffordshire, see how they brought a “factory tour” to her own home.

In his latest cartoon for The Telegraph, Matt finds a joke in the P&O staffing debacle.

Also in the news: Today’s other headlines

Novelist in race dispute | Sir Philip Pullman is embroiled in a canceled culture row and has resigned from a literary association over his support for an author accused of racist stereotyping. The 75-year-old writer of the His Dark Materials trilogy was facing calls to quit as president of the Society of Authors after defending Kate Clanchy, who was “cancelled” by her publishers after allegations that her prize-winning memoir portrayed some of her former pupils in a “racist” manner.

On days of heavy fighting – or when humanitarian corridors open up – the large A&E hospital in western Kyiv receives dozens of wounded and dying. Like a warzone version of the medical drama ER, there are tales of survival and heroism – and episodes of utter tragedy. In his latest dispatch from him, with pictures by David Rose for The Telegraph, Colin Freeman hears chilling stories from patients’ hospital beds.