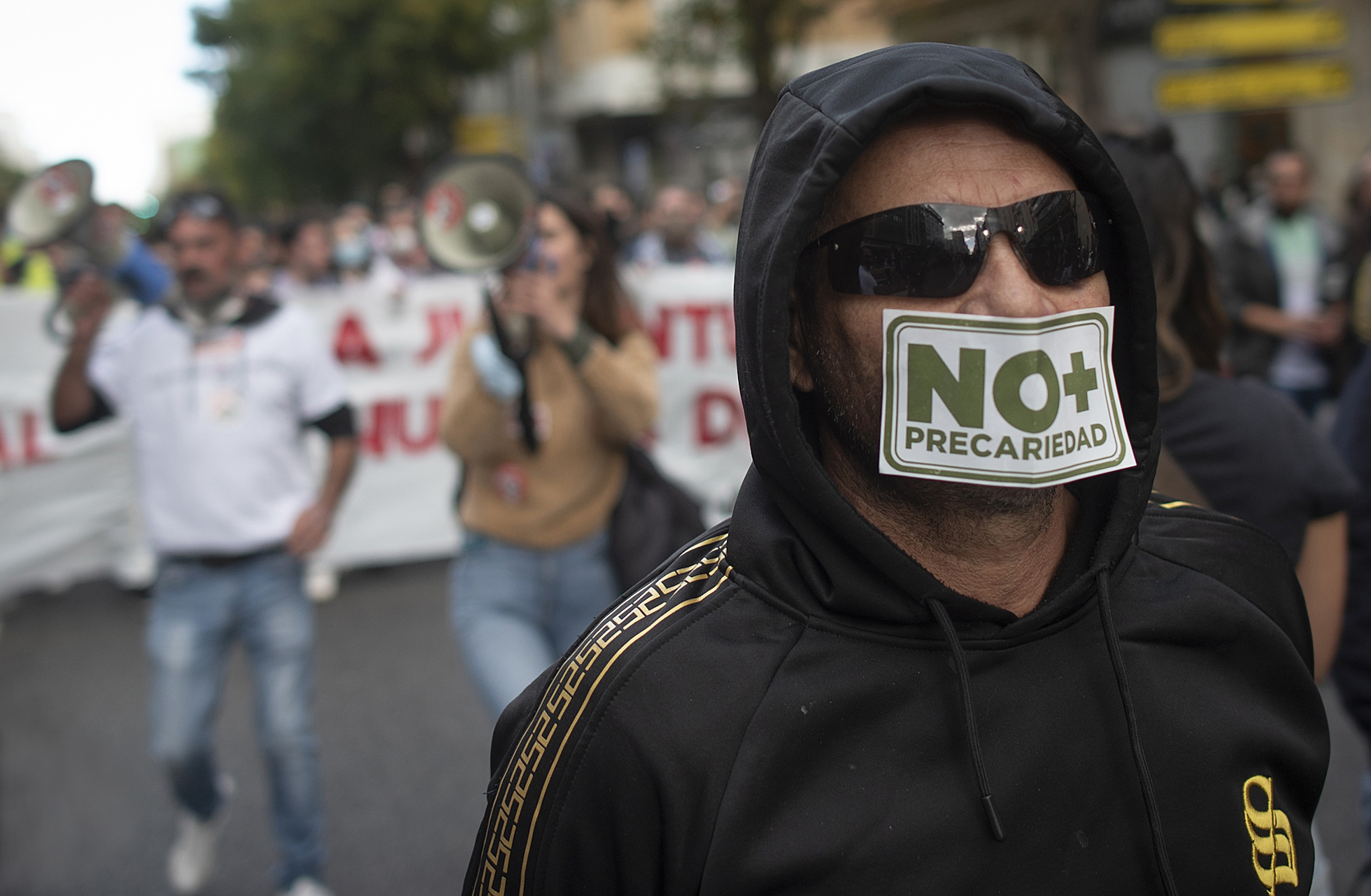 The confidence barometer of the Edelman consultancy, one of the most recognized in the world, recently showed that more than half of the people surveyed believed that current capitalism generates more harm than good (60% in Spain), and more 70% consider it an unfair system. One of the fundamental pieces of that capitalism is the company. The pandemic has suspended a debate that had started just before it began about nature and the role that corporations should play in 21st century societies.

It all started in the seventies of the last century. An article written in the magazine of The New York Times by then University of Chicago professor Milton Friedman (he had not yet been awarded the Nobel) argued that the sole purpose of a company should be the maximization of shareholder value, without any other consideration. Friedman’s rigid thesis, which spread like wildfire in business schools and within corporate culture, broke with a central aspect of the postwar social contract: companies legitimized themselves socially by also serving the well-being of their employees. employees, customers, suppliers, the environment and society in general.

Two professors of Economic Policy, Xosé Carlos Arias and Antón Costas, make a critical balance of this Friedmanite vision in their latest book, Labyrinths of prosperity (Gutenberg Galaxy): it is a dynamic that is surely related to the long-term stagnation tendencies of contemporary capitalism; It has consequences on the stability of many companies, often put at risk by the desire of their executives to redouble their immediate gratifications; there are harmful redistributive effects, having contributed decisively to the concentration of wealth in the famous 1% of the population.

Friedman’s ideas were hegemonic for a long time. In 2019 there were several attempts to exchange shareholder capitalism for another type of capitalism. The British Academy took on the initiative of more than 30 social science scholars led by Oxford Professor Colin Mayer to redefine 21st century business and build trust between business and society. They began to talk about the need for a new social contract between the company, the State and society. In August of that year, more than 180 top executives from many of the most powerful US corporations, gathered at the Business Roundtable, stated in a manifesto that companies should lead “the benefit of all stakeholders, customers, workers, suppliers, communities and shareholders ”.

This ideology was not shared by all businessmen. The Council of Institutional Investors (IIC), an organization made up of asset owners or issuers that includes more than 135 public pension funds with more than four trillion dollars under their management, issued a statement in which it said that the boards and the Managers must focus on long-term shareholder value, and that to achieve this “it is essential to respect stakeholders, but also have a clear responsibility to the owners of the company.” Being accountable to everyone means not being accountable to anyone.

Why did that movement appear? Its critics understood that it could be a preventive turn by which the representatives of large companies tried to anticipate the enormous malaise existing in society; It would be a matter of subtracting arguments from the possibility of intervention by the public powers in the establishment of new rules of coexistence. It could just be fireworks, airborne statements, mere rhetoric.

Then the covid appeared and these initiatives passed away. It is known of companies that have continued to apply the Friedmanite bible that everything that is not the immediate benefit does not matter at all, bordering on such significant crises as the environmental one, the economic inequality and the institutional collapse that they represent at this time. For them, any change in capitalism is a wildfire.