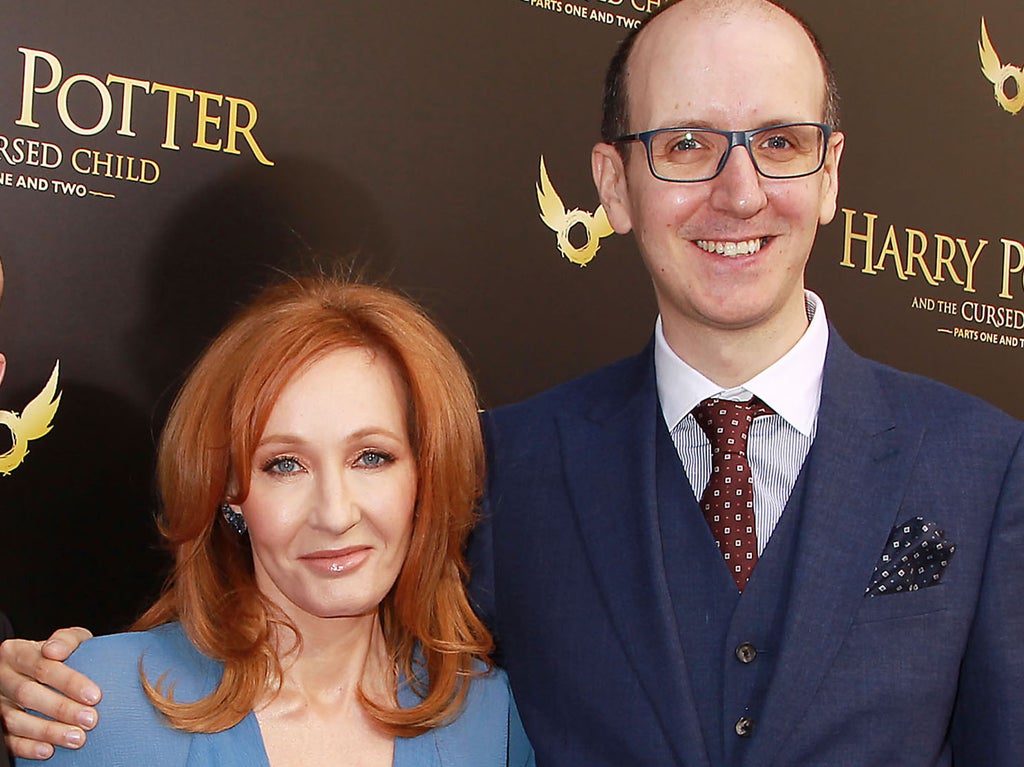 Jack Thorne, the co-writer of Harry Potter and the Cursed Childhas said he wrote a private letter to JK Rowling raising concerns about her views on trans rights.

Rowling has made headlines in recent years for her controversial comments about transgender issues. She was met with a considerable backlash in June 2020 after calling out an article’s use of the phrase “people who menstruate”.

In a new interview with The Times, Thorne said: “I wrote to Jo the day after it all hit. I wrote because I have someone that’s close to me who is trans, and I worry about the kid who has loved those books and is hearing that they don’t fit.”

He added: “I don’t doubt it’s a really, really complicated argument, and I don’t doubt that there’s a lot of nuance to everyone’s position, but I do worry about that child.”

Asked whether he feels that the Harry Potter stars (including Daniel Radcliffe, Emma Watson and Rupert Grint) who spoke out against Rowling online showed “a lack of respect for the woman who discovered and developed them”, Thorne said: “No, I think that they’re in a different position to me and that they have different responsibilities.”

He said: “What I wrote to her in the letter was, ‘I wish there was a situation in which we could have a discussion about this.’”

Thorne explained that he chose not to make a statement on Twitter because he doesn’t think the platform is “a very interesting forum”.

He said: “I think she’s done a lot of good in the world. [For me] it’s about who her readership is, about the fact that Harry Potter does attract vulnerable readers. You know, I was one of those readers.”

Thorne – whose credits also include This Is England, National Treasure, His Dark Materials, Enola Holmes and The Aeronauts – was speaking to the publication after receiving the Outstanding Contribution to Writing Award from the Writers’ Guild of Great Britain Awards.

Rowling’s comments have been labeled as “anti-trans” and “transphobic”, with critics arguing that conflating menstruation with womanhood erases all the transgender men and non-binary people who menstruate, and the women, including cisgender women, who do not.

After the summer 2020 controversy, Rowling claimed that she supports transgender rights and took issue with being labeled a “Terf”, a trans-exclusionary radical feminist.

In an essay, the author addressed the backlash and revealed her experiences of surviving alleged domestic abuse and sexual assault.

The charity Mermaids then wrote an open letter addressed to Rowling outlining why the organization believes the author’s comments are damaging to the trans community.

“We would like to begin by offering our solidarity with you as a survivor of domestic and sexual abuse,” the letter began, before going on to address Rowling’s views.

“To address the core of your point, trans rights do not come at the expense of women’s rights,” it read.