Skip to content
Home News Jenni Hermoso, on the Ballon d’Or: “From now on the lists will be full of Spanish players” | sports 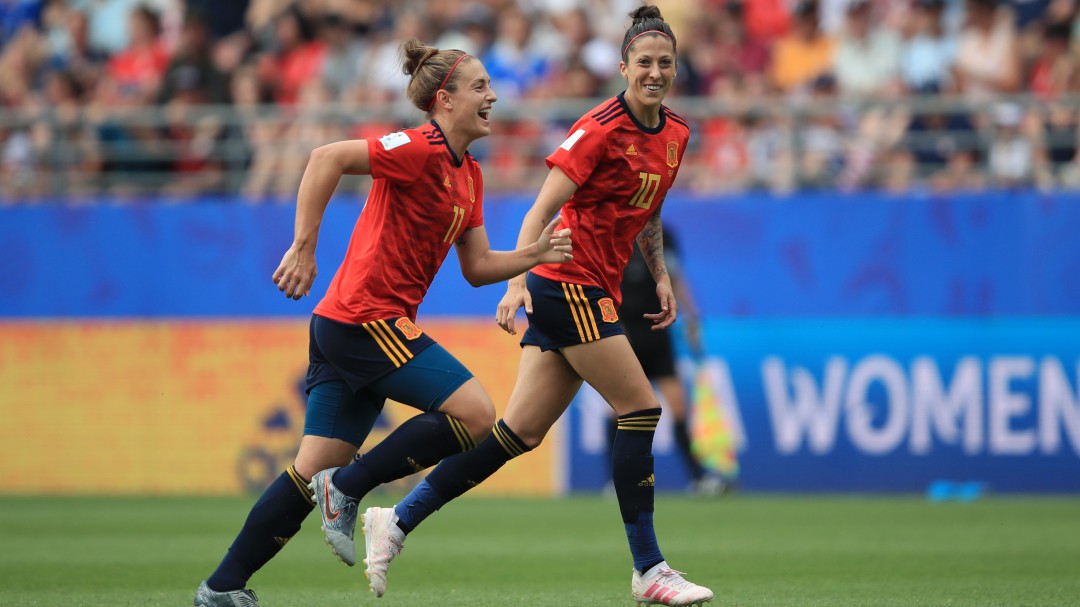 This Monday, before the Ballon d’Or gala where the Spanish Sandra Paños, Alexia Putellas, Jennifer Hermoso and Irene Paredes are nominated, the Spanish women’s team has given a press conference, where two of them have appeared before traveling to Paris . “From now on the lists will be full of Spanish players,” explained Jenni Hermoso.

“That a Spanish player won this award means that all the work we have been doing for many years is paying off. I wish with all my desire that she come to Spain. We are four nominees but as Jorge Vilda has said we could be many more” , said Hermoso while speaking about the “new era” that is coming in Spanish women’s football. “It will be a before and after, we have to enjoy this day, but we have a game tomorrow (…) Each of us is fighting to leave a legacy,” he added.

Along the same lines, Irene Paredes, Barça and the National Team center-back, stressed that “by being on those lists we have already made history”. “This a few years ago was unthinkable. Now we are a benchmark being nominated. Hopefully some of us will take it so that whoever comes from behind can see that there is a promising future,” he continued. “I think that from now on Spanish players will always be on those lists,” he stressed. Jorge Vilda, Spanish coach.

Barcelona has the opportunity to round off a historic year, in which it achieved the Champions League, League and Queen’s Cup treble, with the achievement of the Golden Ball by one of its five nominated players, the Spanish Sandra Paños , Alexia Putellas, Jennifer Hermoso and Irene Paredes, and Lieke Martens from the Netherlands. Thus, the Barça club as a team and Spain as a national team are the ones that contribute the most footballers among the 20 who can win the award given by the magazine ‘France Football’ this Monday.

⚽️🏆 @To be travel to the gala of #BalondeOro

🇪🇸🎩 Alexia Putellas will be the history of Spanish football: the Barça player will receive the Ballon d’Or for the best soccer player in the world

🇦🇷🐐 Messi, rules in Paris, and will collect his seventh Ballon d’Or

The big favorite to succeed the American Megan Rapinoe, the winner of 2021 (in 2020 the prize was not awarded due to the coronavirus pandemic) is the captain of Barça, Alexia Putellas. The Mollet del Vallès footballer has already won the award for the best European player from UEFA and her extraordinary performance, both for Barça and for the national team, also gives her many options to win the Ballon d’Or.