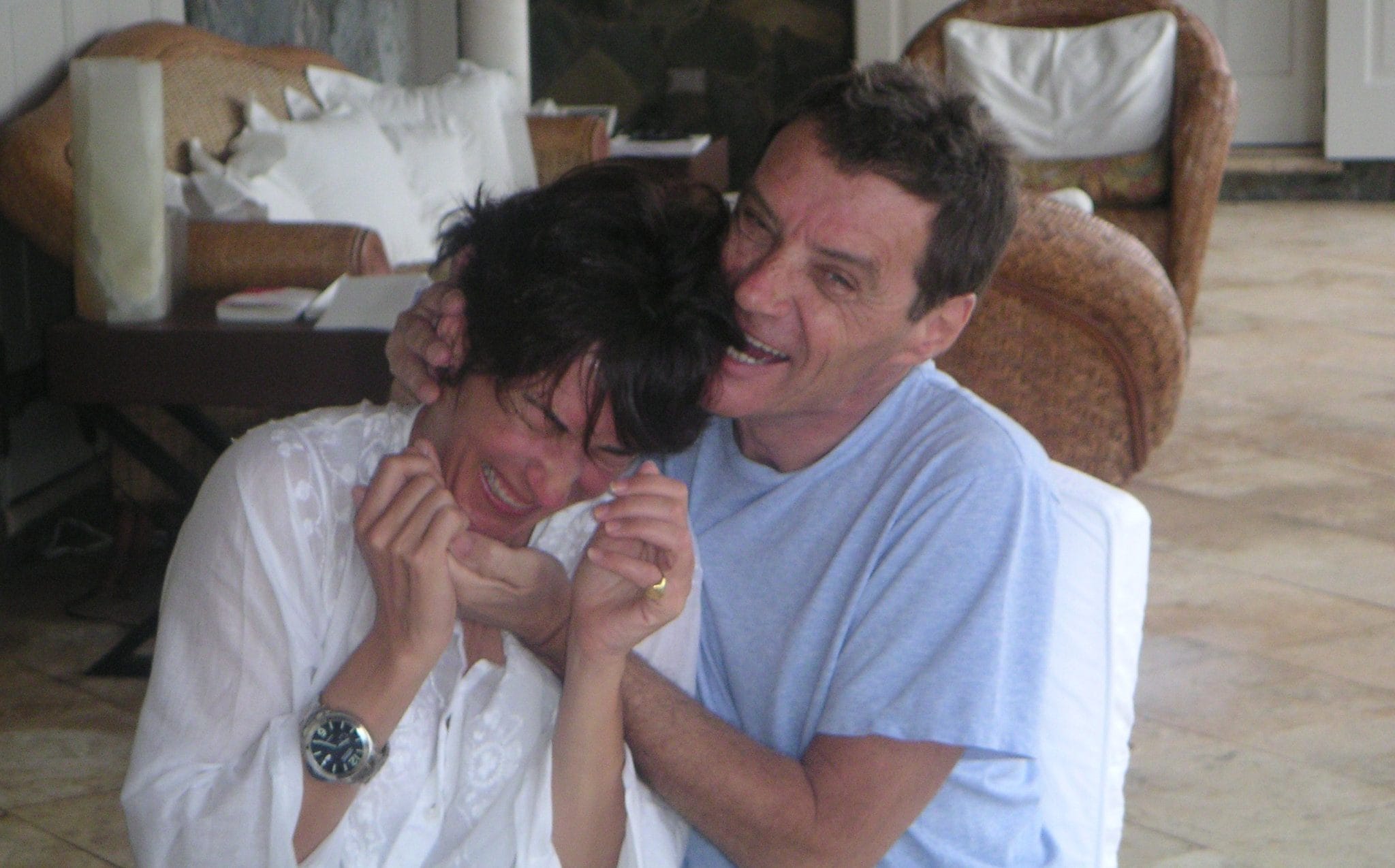 Ms Guiffre accused Brunel of procuring more than a thousand women and girls for Epstein to sleep with and he had been in jail since December 2020 on charges of sexual harassment and the rape of minors over 15 years old.

Police arrested him at Charles-de-Gaulle outside Paris as he tried to board a flight to Dakar, Senegal. He said he was “going on holiday”.

Last June, he was charged once again, this time for drugging and raping a 17-year-old girl at her home in the late 1990s after a night out clubbing. New Zealander Zoe Brock now lives in the US.

He had also been made an “assisted witness” – a status one short step of being charged – over accusations of “aggravated people trafficking causing harm to minor victims in view of sexual exploitation”.

His death will put an end to all legal pursuit in the case unless other people are indicted.

Brunel was the target of a wider investigation opened in Aug 2019 looking into Epstein’s associates in France, and any potential offenses connected to the scandal.

In a 2016 deposition, Ms Guiffre claimed that Epstein and Ms Maxwell sex trafficked her into Mr Brunel’s hands when she was 16.

She also claimed Brunel attacked her on several occasions on Epstein’s private island in the Caribbean.

Speaking to NBC’s “Dateline” last September, Ms Giuffre said Epstein told her he slept with “over a thousand women that Brunel brought in”.

Both Prince Andrew and Brunel have vehemently denied these claims, with the Prince considered a key witness who both the Americans and the French want to interview in person.

Last September, a group of former models called on French lawmakers to reform the statute of limitations so old cases could be reopened, even if only for a limited period.

The women claim to have been sexually assaulted or raped by their French model agents more than 20 years ago and say “rape should not have an expiration date”.

Prince Andrew has since agreed to a civil settlement with Ms Giuffre, thought to be worth some £12million.

The rape of a minor is punishable by up to 15 years in prison in France, while aggravated sexual harassment comes with a three-year prison sentence and a fine equivalent to around £40,000.

Brunel, who denied any wrongdoing, was being held in custody until a criminal trial on a date to be fixed.

French authorities are also investigating Gerald Marie, one of the world’s biggest model agents and the former Europe chief of the Elite. Fourteen women have already given statements alleging sexual assault or rape against him.

Gerald Marie has said he “refutes with dismay these false and defamatory allegations”.

Brunel was the founder of MC2, the model agency, which prosecutors believe was used as a cover for Epstein’s sex trafficking ring.

He started his career as a model scout, and had worked with celebrities including Jerry Hall, Sharon Stone, and Monica Bellucci.

A number of former models had waived their anonymity to make their allegations against Mr Brunel public.