Skip to content
Home News Javier Sampedro: The dog before the blackboard | Opinion 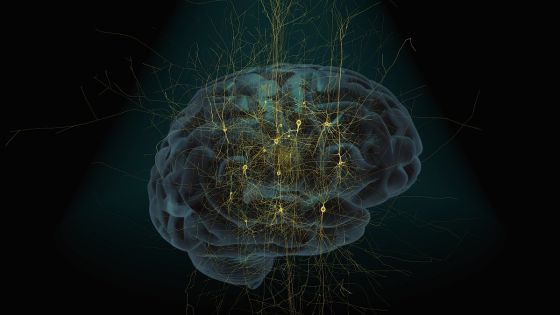 Physicist Brian Greene was comically despairing when explaining the theory of relativity to a dog. Why didn’t the dog understand anything despite having a fancy teacher? The reason clearly seems that his brain is not good for that, that his intelligence does not reach that level. The point Greene wanted to make is that perhaps String Theory – a grand mathematical architecture under construction whose application to the real world remains to be seen – is beyond the reach of the human brain. If so, a new, more intelligent species would have to evolve to solve the great problems of physics. It does not matter whether this species is made of carbon, like us, or silicon, like chips, but the fact is that our brain can be as incompetent for the task as that of a dog before a physicist’s blackboard.

“I don’t know how to define pornography, but I recognize it when I see it,” said US Judge Potter Stewart. The same can be said of intelligence, although there have been attempts to define it formally, which usually link it to the ability to understand precisely and to respond to information with expertise. So, what would the understanding of this new species called to solve the great problems of physics consist of? Was it a mere quantitative increase in human intelligence or a truly different and new kind of intelligence?

The father of quantum physics, Niels Bohr, was attending a lecture by a physicist with unorthodox ideas in the early 1900s when he suddenly began whispering to his colleagues. The lecturer noticed and told them. “I guess my proposal seems too weird to you, huh?” Bohr replied, “Oh no, what we were discussing is whether it is weird enough.” In quantum mechanics, in effect, things tend to be genuinely incomprehensible: it is not that a particle appears to be in two places at once, but that it is. If it just appears to be, the idea is not weird enough, as in Bohr’s anecdote. “Anyone who thinks they understand quantum physics does not understand it at all,” said Richard Feynman to finish the matter off.

Is this a new case of the dog before the blackboard? Perhaps it is simply that the human brain does not serve to understand quantum mechanics, that is, the deep nature of the microscopic world. But it is the human brain that has discovered quantum theory, whose predictions are accurate to the nearest decimal place. Physicists have become accustomed to using their equations without falling into metaphysical vertigo every time they arrive at the laboratory on Monday mornings.

However disparate they may be in their internal architecture, in their development and in their evolution, the different intelligences must converge in their most fundamental conclusions. The math has to be the same here and in the Andromeda galaxy, for us and for future more advanced species, for carbon and silicon brains. Many mathematicians do not see themselves as inventors, but as discoverers. But the dog can’t even understand the Pythagorean theorem.