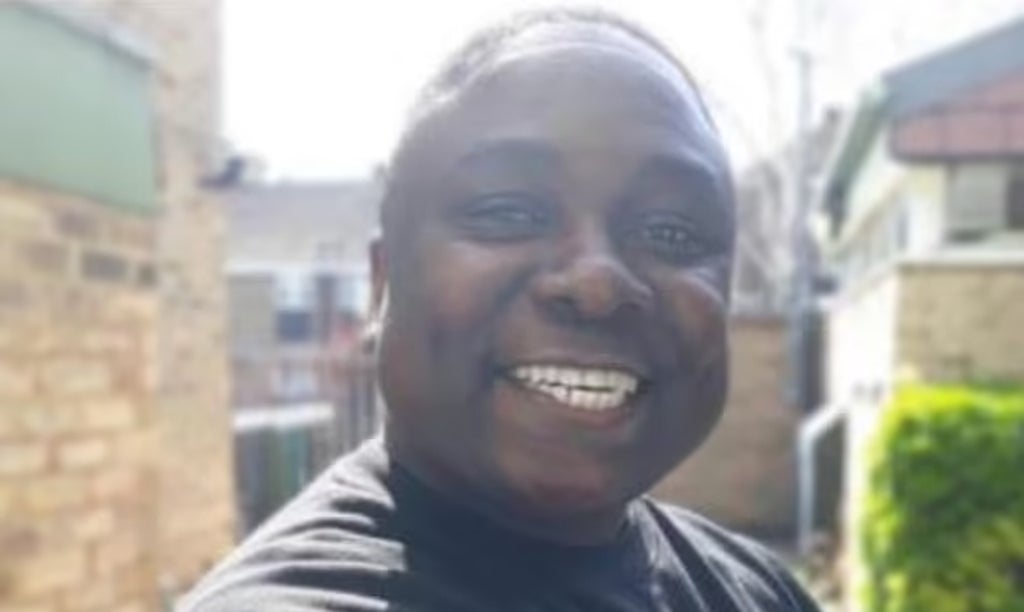 Excessive and unreasonable restraint used by licensed security guards contributed to the death of a vulnerable Black man, an inquest has ruled.

Jason Lennon, who was diagnosed with schizophrenia, was experiencing a mental health crisis when he was restrained by at least five Secure-Ops guards inside London’s ExCeL center on 31 July 2019 after reported erratic behaviour.

The 37-year-old subsequently died of a heart attack after being tussled to the ground.

When Met Police arrived at the scene, they found him lying on his stomach – they handcuffed him and rolled him over before realizing he had no press and removing the handcuffs. He was later pronounced dead at hospital.

Born and raised in Jamaica, Mr Lennon came to the UK to work in the early 2000s. He was living in supported accommodation at the time of his death, while under the care of local NHS mental health services following a diagnosis of schizophrenia and a brain injury.

Mr Lennon was hospitalized multiple times since his diagnosis in 2003, and from December 2004 until September 2009 he was treated in a neuro-rehabilitation ward until he was deemed suitable for a supported living unit.

The jury at the inquest found that guards, licensed by the Security Industry Authority (SIA), broke their training rules through their use of the ‘prone position’ – a known dangerous technique – which saw Mr Lennon held face down on the floor for five minutes.

The jury also found their risk assessment was inadequate and said the security guards failed to manage the impact of being restrained, which they said also caused or contributed to Mr Lennon’s death.

Serious criticisms were also raised of East London NHS Foundation Trust’s assessment of the risk Mr Lennon posed to himself, and the jury found the plan formulated by the trust’s mental health services for his wellbeing was inadequate.

Carolynn Gallwey, solicitor for Mr Lennon’s mother Vevine, said: “It should have been clear to Jason’s mental health team in the days leading up to his death that he was relapsing and needed urgent care.

“His family have not received any satisfactory explanation as to why this was not provided, or indeed any reassurance that this wouldn’t happen again.

“The security guards who then forcibly pinned him face down to the ground while he was ill and distressed were trained to know just how dangerous that was and they did it anyway. This death should simply not have occurred.”

This is the fourth inquiry in the past year in which restraint by security staff has been criticized and found to contribute to a death. The other cases are that of Michael Thorley, Paul Reynolds and Jack Barnes – all Black men.

Mr Lennon’s mother said: “Jason was a loving and thoughtful son. Everyone who knew him described him as smiling, gentle and kind.

“The mental health teams should have done better and we are heartbroken to have lost Jason in such a violent and shocking way as a result – we pray this doesn’t happen to anyone else. His daughter Dejeanne and I miss Jason terribly. ”

Lucy Mckay, spokesperson for the charity INQUEST, has called upon East London NHS Foundation Trust to respond to the concerns raised by this inquest and ensure action is taken to prevent future harms and deaths.

She added: “Security guards clearly have a role in initially responding to incidents like this. They must be adequately equipped and able to do so safely and effectively, without putting lives at risk.

“There have been four recent inquiries on preventable restraint related deaths involving security staff. Yet there is not yet any accountability, despite the duty of care these staff and the companies employing them have.

“Urgent action from the Security Industry Authority is required to ensure other licensed staff are reminded of the risks of prone restraint and their responsibilities. While police and authorities must ensure action is taken to hold those responsible for deaths to account.

“Ultimately, Jason’s ill health should never have been allowed to escalate to this crisis point, putting him and the public at risk.”