Skip to content
Home News ‘James Webb’: a leap of faith into the void | Science 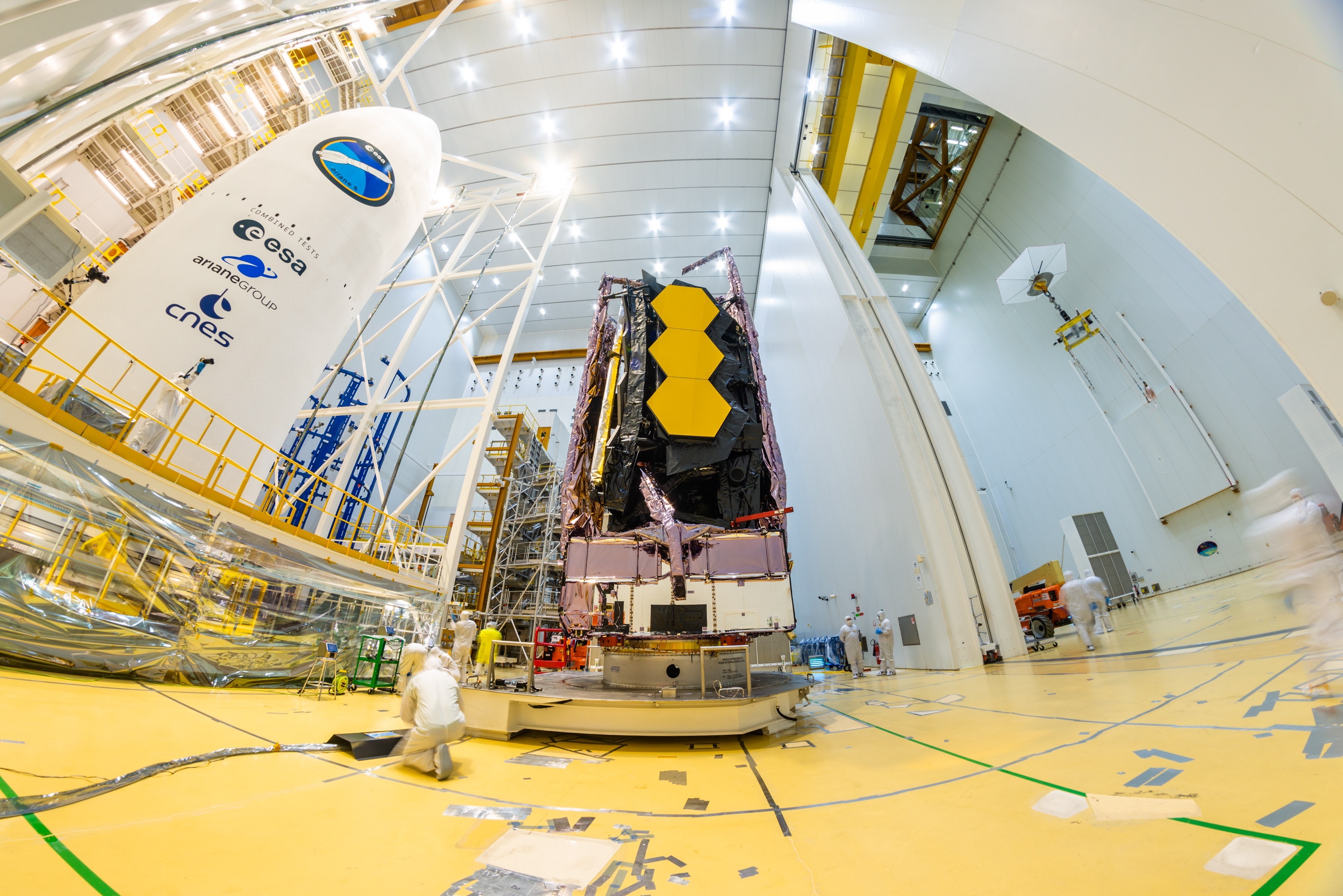 When an engineer builds a bridge or an architect plans a building they know what their creation will be used for: they will allow them to circumvent a river and bring people closer together making their journey easier or it will house families who will create a home in it. When a researcher who dedicates himself to basic science devises an experiment and the instruments that will allow it to be carried out, to a certain extent, he makes a leap into the void, hoping, to speak of certainty in science is not adequate, that they will reveal to us secrets of the reality that they escaped our imagination. As astrophysicists or particle physicists we even go further: we devise instruments, telescopes or large particle accelerators, and we do not even know all the experiments that we will carry out, we design them on the fly. We are not only looking for answers, but we also hope to be able to ask ourselves and learn to ask new questions about the reality that we still do not know.

This week we will begin again this journey of faith into the unknown with the James Webb Space Telescope (JWST), which awaits in French Guiana aboard an Ariane 5 rocket for its launch into orbit. Their instruments travel with the JWST, two of which, called MIRI and NIRSpec, have been designed and built with an important participation of Spanish scientists and engineers, in public institutions such as the National Institute of Aerospace Technology (INTA), our house, and the Higher Council for Scientific Research (CSIC), within the Center for Astrobiology (CAB). Several researchers at this center and hundreds around the world have waited for this moment during the more than thirty years that have passed since it began to speak of a substitute for the Hubble, back in the 90s of the last century. Some of us have waited a little less, but it is still a long time, so we are all anxious.

The JWST will allow us to study amazing things, answer basic questions about what the universe is, which will keep many CAB scientists and new astrophysicists from Spain and around the world busy for decades to come. We briefly present some of those issues here. These are just examples of what we think we will learn, many more things await us that will surprise us and we do not know what we will discover so no one can write about them right now.

The first question is twofold, to start off strong: Where are the ingredients for life created? How did they appear or arrive on Earth? The JWST, just after all the system checks are done, something that will last 6 months, back in the summer of 2022, will observe several stars in formation, what we call protostars, in which the material of their core goes little by little concentrating and heating until reaching the necessary conditions to begin the fusion of hydrogen into helium. We know that as part of the process the material that is falling to the protostar or building planets creates ice crystals where they can form, bombarded by very energetic photons from the protostar or nearby newborn stars, which are known as prebiotic organic molecules. What are those molecules? Well, they may be the key to understanding how it was possible to go from inanimate chemical compounds to complex molecules with carbon and hydrogen, two of the five most abundant elements in protostellar clouds; the other 3 are helium, as well as oxygen and nitrogen, also essential for life as we know it on Earth. The JWST will be able to study these ice crystals, and not only water ice, but also other compounds such as methane and particles of cosmic dust formed by silica compounds, which together with organic molecules are also important for the life.

Second round of questions: how are the largest black holes in existence formed? Do they influence the formation of galaxies and our future? We currently think that all galaxies have a supermassive black hole at their center. The problem is that black holes, by definition, do not emit light, so we cannot see them directly. But we can see the material that is close to them: if something gets close enough, a star or a gas cloud, it is influenced by its powerful gravitational field, it heats up and emits light. We can know the properties of the black hole by what it eats or is close to gobbling. The problem is that for a black hole to grow it has to have a large amount of material around it, and the outermost parts of that material hide what is happening near the black hole, preventing us from seeing it. But there is a solution: to study the system by means of light that is capable of passing through this opaque material for the light that our eyes see, and that is infrared light, just the specialty of the JWST. So we hope to see how a black hole grows until it becomes supermassive and analyze whether its growth not only engulfs a large amount of material, but also expels another that can change the environment and the surroundings of entire galaxies, influencing its fate.

See also  From living in a storage room to life in high society with Cristiano Ronaldo: the rags-to-riches story of Georgina Rodríguez

And one last question: how are galaxies built, what is their childhood like, their youth and their mature age, in which we are already? That is where I am most involved myself, accompanying other scientists from the Center for Astrobiology, where we will share our findings with those who are dedicated to studying exoplanets or the interstellar medium. In the next few years we will observe small areas of the sky and discover tens of thousands of new galaxies. We will search beyond what we have never reached, taking images from the space-time confines of the universe, trying to find the moment when the first stars and the first carbon or oxygen atoms of which we are made began to form, in what is known as the cosmic dawn. And we will also study in unparalleled detail the different structures that make up the galaxies and that have been forming over time until giving galaxies like ours, the Milky Way, looking for the keys to understand all their evolution.

On December 25, the JWST is launched. What will we discover with it? We will surely see things that a Hollywood writer or screenwriter fantasized about before. JWST will look into the void and where there appears to be only one star perhaps it will detect a world with clouds of water, like the one in Contact; where time slows down and space twists, like he taught us InterstellarYou will see gas clouds a little bigger than the Sun falling into a black hole, perhaps brighter than a trillion stars; or where there seemed to be nothing at all, it will detect ultra-distant galaxies hosting the first stars that the universe created, larger and more fleeting than we can conceive, perhaps surrounded by unknown dark matter such as that of Dark. Beyond these predictions, astrophysicists trust that the JWST, this new window to the emptiness of the universe, will surprise us with things that we had never imagined and that surely will not even be easy for us to understand. We expect the unexpected, we know that the prospect of our ignorance will overwhelm us as we advance in our knowledge of the cosmos.

Cosmic Void It is a section in which our knowledge about the universe is presented in a qualitative and quantitative way. It is intended to explain the importance of understanding the cosmos not only from a scientific point of view but also from a philosophical, social and economic point of view. The name “cosmic vacuum” refers to the fact that the universe is and is, for the most part, empty, with less than one atom per cubic meter, despite the fact that in our environment, paradoxically, there are quintillion atoms per meter cubic, which invites us to reflect on our existence and the presence of life in the universe. The section is made up of Pablo G. Pérez González, researcher at the Center for Astrobiology; Patricia Sánchez Blázquez, Associate Professor at the Complutense University of Madrid (UCM); Y Eva Villaver, researcher at the Center for Astrobiology.