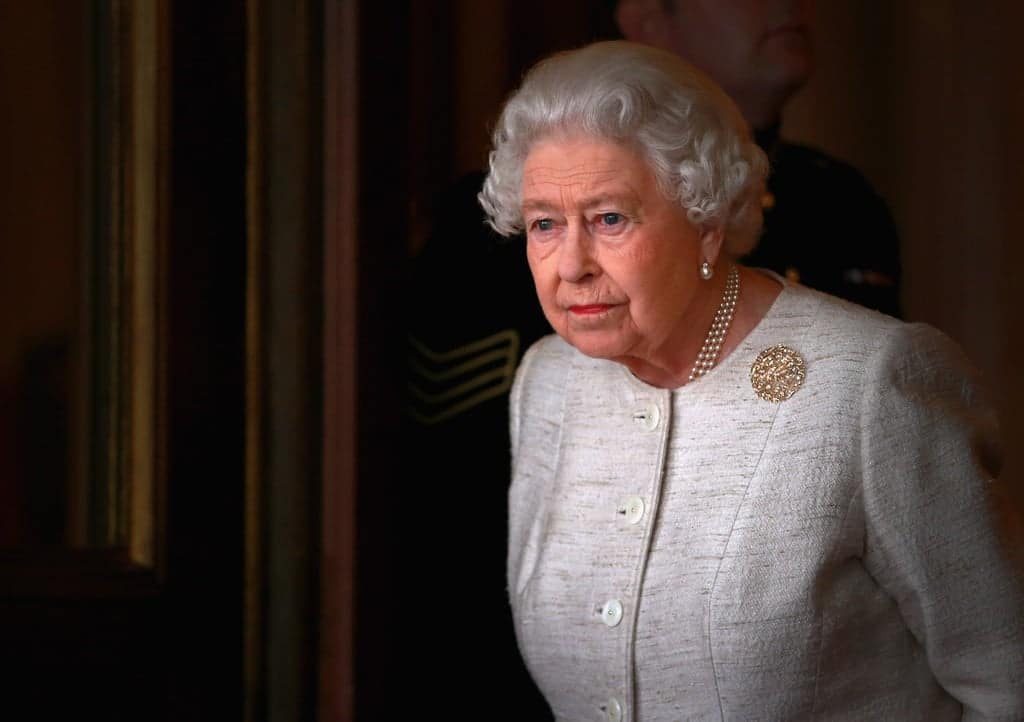 Jamaica has already begun the process of removing the Queen as head of state and will continue after the royal visit is concluded, political sources have told The Independent.

This comes as Prince William and Kate face further protests during their tour of Jamaica with campaigners demanding reparations and apologies from the crown for slavery.

As the nation marks its 60th anniversary, a coalition of Jamaican politicians, business leaders, doctors and musicians have echoed these claims in an open letter to the Cambridges.

A senior figure within the Jamaican Government has been appointed with the primary intention of seeing the nation through the process of transitioning to republic status, a Government source has told The Independent.

“The Government has had to start the process; the road to becoming a republic is not an easy one but they have long been coming under significant pressure to do it” another political source told The Independent. The matter was recently discussed at the “highest level” in Government, they added.

The Independent also understands that there has, however, been some resistance from within the Jamaican Government to plans to remove the Queen as head of state.

Some Jamaican citizens, on the other hand, do not have much confidence in the belief that the transition to republic status will happen quickly; Prime Minister Andrew Holness was appointed to the Queen’s Privy Council, a body of advisors to the sovereign, in July, leading campaigners to question his intentions of him on the republic issue-despite past commitment to it during his election campaign.

One campaigner told The Independent: “I doubt the Government will move quickly the Prime Minister just accepted the position on her Majesty’s Privy Council”, adding that the importance of becoming a republic isn’t personal but, rather, about the significance of Jamaica “removing the shackles of its colonial past”.

This comes, however, as Jamaica’s Culture Minister, Olivia ‘Babsy’ Grange, confirmed ahead of the royal visit that the Government is pushing forward with its strategy to seek reparations for slavery from Britain.

Addressing members of the Reparations Council – a Governmental advisory body – at a retreat on Saturday, Ms Grange said the time had come to “step up the pace” on developing the nation’s ‘Roadmap to Reparation’ policy.

The council must “continue to work impatiently for justice for the atrocities committed against our ancestors, and those which flow from this history and persist against our people today (…),” she said, adding that the time for “talk” is over and “action” is required.

“We need a roadmap for legal and diplomatic actions which will bring us monetary reparation,” the minister continued. “We need that roadmap that will extinguish a debt we have never owed.”

Meanwhile, Jamaica’s Opposition Party said it is aware of a planned protest calling for slavery reparations and apologies – and “agrees” that the British Monarchy should comply and atone for past atrocities.

Mark Golding, leader of the People’s Nation Party who is in favor of divorcing the monarchy and lobbying Britain for reparations, said he has been invited by the Government of Jamaica to participate in various events during Prince William and Kate’s visit and he plans to make “ his views on these fundamental issues known to the royals”.

“Constructive dialogue is the best way to move this process forward, and attending these events provides an opportunity for this,” he said. “The issues at hand are not about current personalities, but rather about the imperative of a principled reckoning with the past, and I intend to directly communicate our position on these issues.”

The royal couple will arrive in Jamaica in a few hours, the next stop after Belize on their eight day tour of the Caribbean, and receive an official welcome into the country.

The duke and duchess will then travel to the King’s House for a meeting with the Governor General of Jamaica Sir Patrick Linton Allen and later celebrate the sporting and musical heritage of Jamaica.

“You, who may one day lead the British Monarchy, are direct beneficiaries of the wealth accumulated by the Royal family over centuries, including that stemming from the trafficking and enslavement of Africans,” the open letter to Prince William and Kate by the Advocates Network , behind one of the protests in Jamaica, reads.

“You therefore have the unique opportunity to redefine the relationship between the British Monarchy and the people of Jamaica.

“We are of the view that an apology for British crimes against humanity (…) is necessary to begin a process of healing, forgiveness, reconciliation and compensation.”