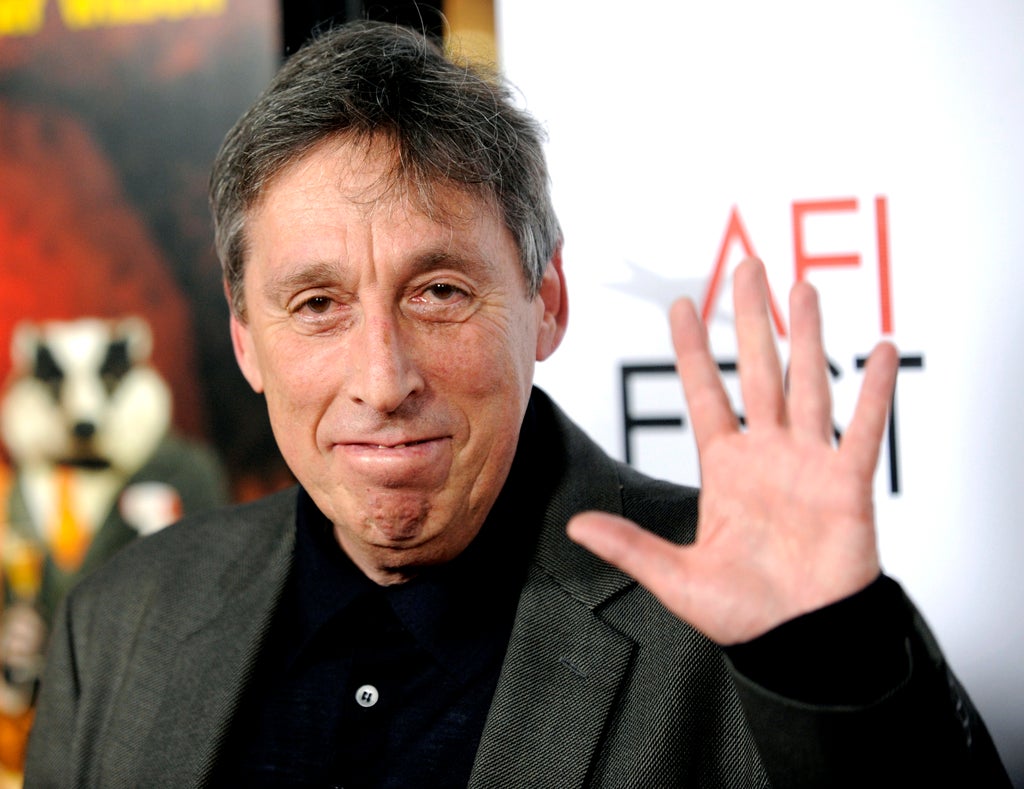 Celebrated filmmaker Ivan Reitman has died, his family said in a statement on Monday. He was 75.

Reitman, who will be remembered for his work in classic Hollywood comedies like National Lampoon’s Animal House (1978) and Ghostbusters (1984), died peacefully in his sleep, his family told the Associated Press.

Reitman was residing in Montecito, California when he died.

Signed by his three children Jason, Catherine, and Caroline, the Reitman family’s joint statement read: “Our family is grieving the unexpected loss of a husband, father, and grandfather who taught us to always seek the magic in life.”

“We take comfort that his work as a filmmaker brought laughter and happiness to countless others around the world,” they said.

“While we mourn privately, we hope those who knew him through his films will remember him always.”

Reitman earned his big break with the raucous, college fraternity satire National Lampoon’s Animal House which I have produced. He later directed Bill Murray in his first starring role in meatballs and then again in Stripesbut his most significant success would come with Ghostbusters.

Reitman was born in 1946, in Komarmo, Czechoslovakia, where his father owned the country’s biggest vinegar factory. When the communists began imprisoning capitalists after the war, the Reitmans decided to escape to Vienna when Ivan was only four.

“I remember flashes of scenes,” Reitman said in a 1979 interview with AP, while describing his family’s ordeal getting out of Komarmo. “Later they told me about how they gave me a couple of sleeping pills so I wouldn’t make any noise. I was so knocked out that I slept with my eyes open. My parents were afraid I was dead.”

The Reitmans joined a relative in Toronto, where Ivan displayed his show biz inclinations: starting a puppet theater, entertaining at summer camps, playing coffee houses with a folk music group. He studied music and drama at McMaster University in Hamilton, Ontario, and began making movie shorts.

With friends and $12,000, Reitman made a nine-day movie, “Cannibal Girls,” which American International agreed to release. He produced on a $500 budget a weekly TV revue, “Greed,” with Dan Aykroyd, and became associated with the Lampoon group in its off-Broadway revue that featured John Belushi, Gilda Radner and Murray. That soon led to “Animal House.”

By the time 1990′s “Kindergarten Cop” came around, Reitman had established himself as the most successful comedy director in history. Though not even being the father of three children could have prepared him for the arduous task of directing 30 children between the ages of 4 and 7 in the Arnold Schwarzenegger comedy.