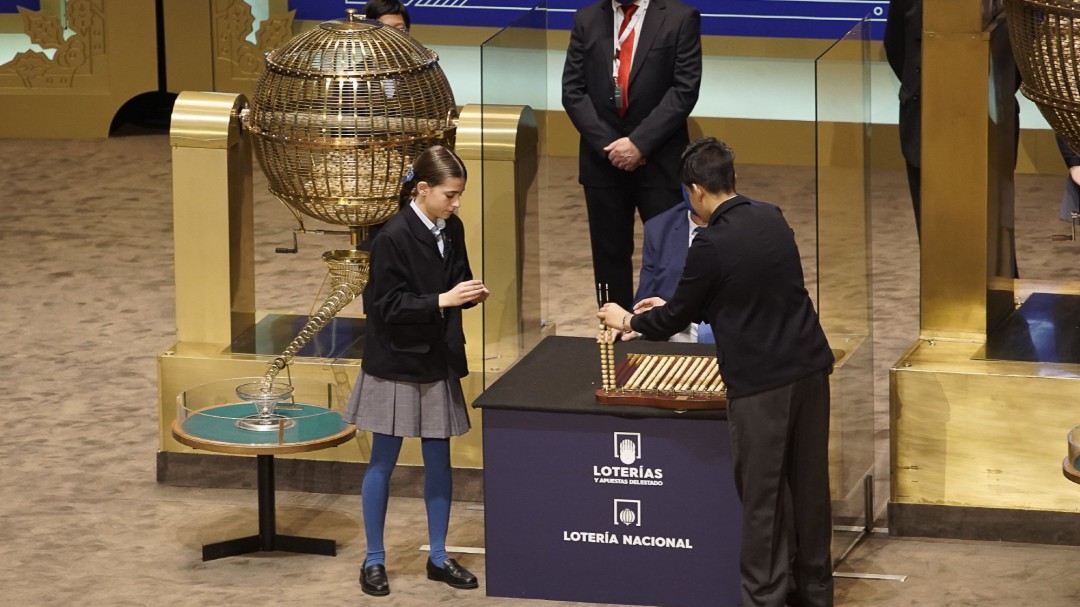 Messages from the tweeting community have encouraged one more year the retransmission of the Extraordinary Draw of the Christmas Lottery that was broadcast this Wednesday on Spanish Television. Since the hype started rolling a few minutes after nine in the morning, the TVE company has been sharing all kinds of tweets on the screen in which messages of different kinds have been read. While some were looking for their moment of fame, others have used this service as a tool to get out of a tight spot.

This is the case of the tweeter Juan Gómez, who has turned to Spanish Television to be able to enter the house. Or that is at least what he has assured through his Twitter account, where he has asked the production team for help so that his father opens the door for him to access the house. And, as he has told through the blue bird’s social network, there was no way he would find out that he had been waiting outside for a long time.

#LoteriaRTVE put on the TV that my father opens the door for me, who is watching the draw and does not find out. It’s cold outside that you can’t see.

“Put on TV my father open the door for me”

Several minutes after writing the tweet, it came to television: “Put on TV my father who is watching the draw and he is watching the draw and he does not know. It is cold outside that you do not see.” A message that has not gone unnoticed by the audience of the draw, who has shared several photographs of the moment in which Juan Gómez’s message reached the broadcast of the Extraordinary Christmas Lottery Draw.

Juan Gómez’s is just the latest of several examples that demonstrate the ingenuity of tweeters to make themselves visible on the Internet. Another of the great protagonists in social networks has been the Twitter user @XXCarlosLM93XX, who has taken advantage of the situation to carry out a joke that has come out of his mouth.

It all started just a few minutes after Televisión Española began broadcasting the mythical Christmas Lottery draw. After seeing that the realization began to puncture some tweets written under the hashtag #LotteryRTVE, Carlos decided to share one looking for television to broadcast it at some point. In this message, the user explained that he was watching the giveaway with his Japanese roommate.

A very special partner because, as this user claimed, it was the Formula 1 driver Yuki Tsunoda: “This year I’m watching the draw from Japan with my flatmate Yuki Tsunoda.” Given that he was watching the raffle together with the Scuderia AlphaTauri pilot, or at least that is what he claimed on social networks, Carlos asked the Spanish Television team a greeting for his friend: “I would like you to send him a greeting” . Although it seemed that it was going to go completely unnoticed, the message reached the TVE broadcast. TAlso to the raffle presenters, who took advantage of the broadcast to send a greeting to Yuki Tsunoda for watching the event from Japan: “A greeting no, ten thousand.”