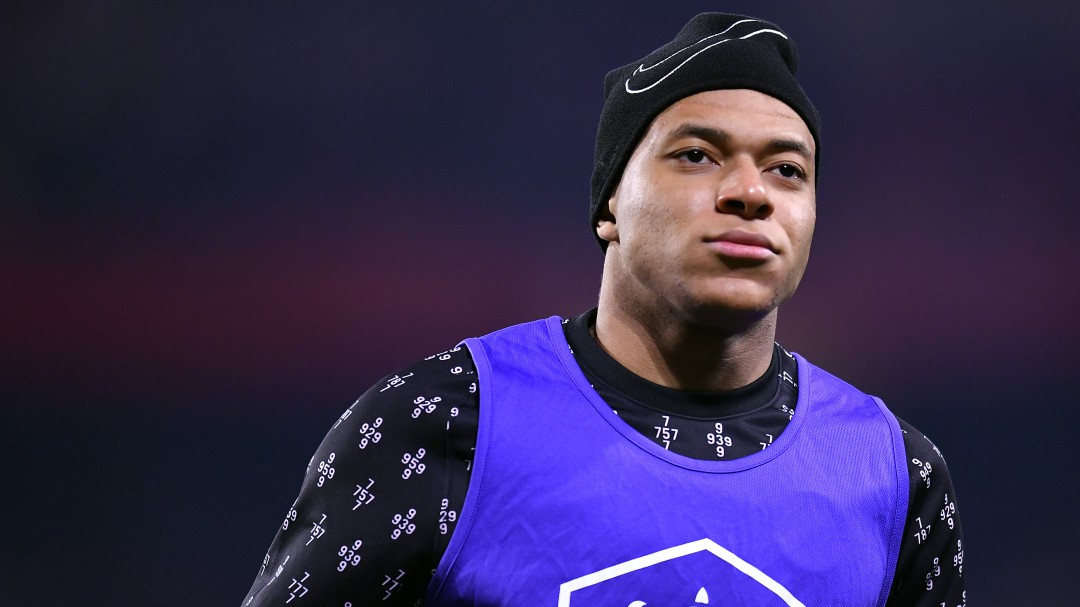 Last edition of El Sanhedrín Ilustrado in which Ramon Besa and Manuel Jabois analyzed the turbulent sports situation marked by the positives for coronavirus. In addition, the break in the negotiation of Ousmane Dembélé and the movements in Real Madrid for Mbappé.

January is coming … but will Mbappé arrive?

Despite the fact that the white team is in the leading position and the future looks promising, the white board already addresses the great issue of every year: the signing of Mbappé.

Manuel Jabois: “Because of the trouble he has gotten himself from because of his passion for playing for Real Madrid. He has made it very clear that the club of his dreams is Madrid. Between the iconic category that he has and his youth, I think that Real Madrid really wants to see him in white. There was a Haaland-Mbappé debate, but what he has done and said has been highly appreciated by the club and the fans. PSG was a factory of celebrities like Real Madrid was, and Mbappé has proven to have a head there. It is a gigantic album of stickers. I wish Real Madrid had that money, but it is a club of the members and it is not a club-state. “

The situation at the Camp Nou offices

As Cadena SER has been able to confirm after the information published by Gerard Romero, the negotiations between Ousmane Dembélé and FC Barcelona for the renewal of the French player have gone awry, once again with the economic cause involved.

Ramon Besa: “Nothing surprises me. Dembélé is a character who dribbles everyone and is capable of dribbling himself. It is a consequence of i spilling Neymar’s 22 million badly. I think that in order to register Ferran it was convenient to renew Dembélé. It is a knot in which it is very difficult to interpret all the keys to the conflict. People are up to Dembele’s hat ”.

See also  Love is Blind recap: Relationships crumble as 'I do' approaches in this tense conclusion

Manuel Jabois: “Dembélé is 100% a great player. It has extraordinary conditions, but it does not have a great head. I’m talking about the field. He is a spectacular player, but a great bogeyman was never sensed. It has happened a bit like with Figo. You cannot sign hot and you have to have cold blood to know how to value “

Ramon Besa: “It is not very logical that Barça has not accepted the CVC loan. Barça continues to boast of its brand, but the economic movements are so little transparent that they are confused like the sports ones. Xavi has begun to lay his foundations and one of those foundations was Ferran Torres, but while Coutinho or Umtiti continue to bleed you. When Laporta won the elections he boasted of having a plan “

The health situation in the world of football

Health has determined together with the Autonomous Communities a reduction of capacity in stadiums to 75% of their capacity. In addition, only 50% of the public can attend indoor venues. The situation is worrying and positive cases are being announced from all the clubs.

Ramon Besa: “I think there are different actors here. Somehow we trust the judgment of the doctors. I think you have to listen to what footballers and clubs think, but especially the health authorities. I find it hard to believe that they could shut down football after we’ve had worse moments “

Manuel Jabois: “There are many positives because they are tested daily. There are many more in society. I do not see that the competition is paralyzed. As for the restrictions on soccer fields, I think that we have already tried so many things that I am not clear at all. I would go to see a game now. I am not terrified that it could cause me a health problem thanks to vaccination. That gives me a certain peace of mind, but I don’t want to spread it. This variant is more contagious, but it is hospitalizing far fewer people. The problem with football is more what surrounds it than being in the stadium itself ”.

See also  Epstein-Barr virus: A macro-study points to the kissing disease virus as the main cause of multiple sclerosis | Science