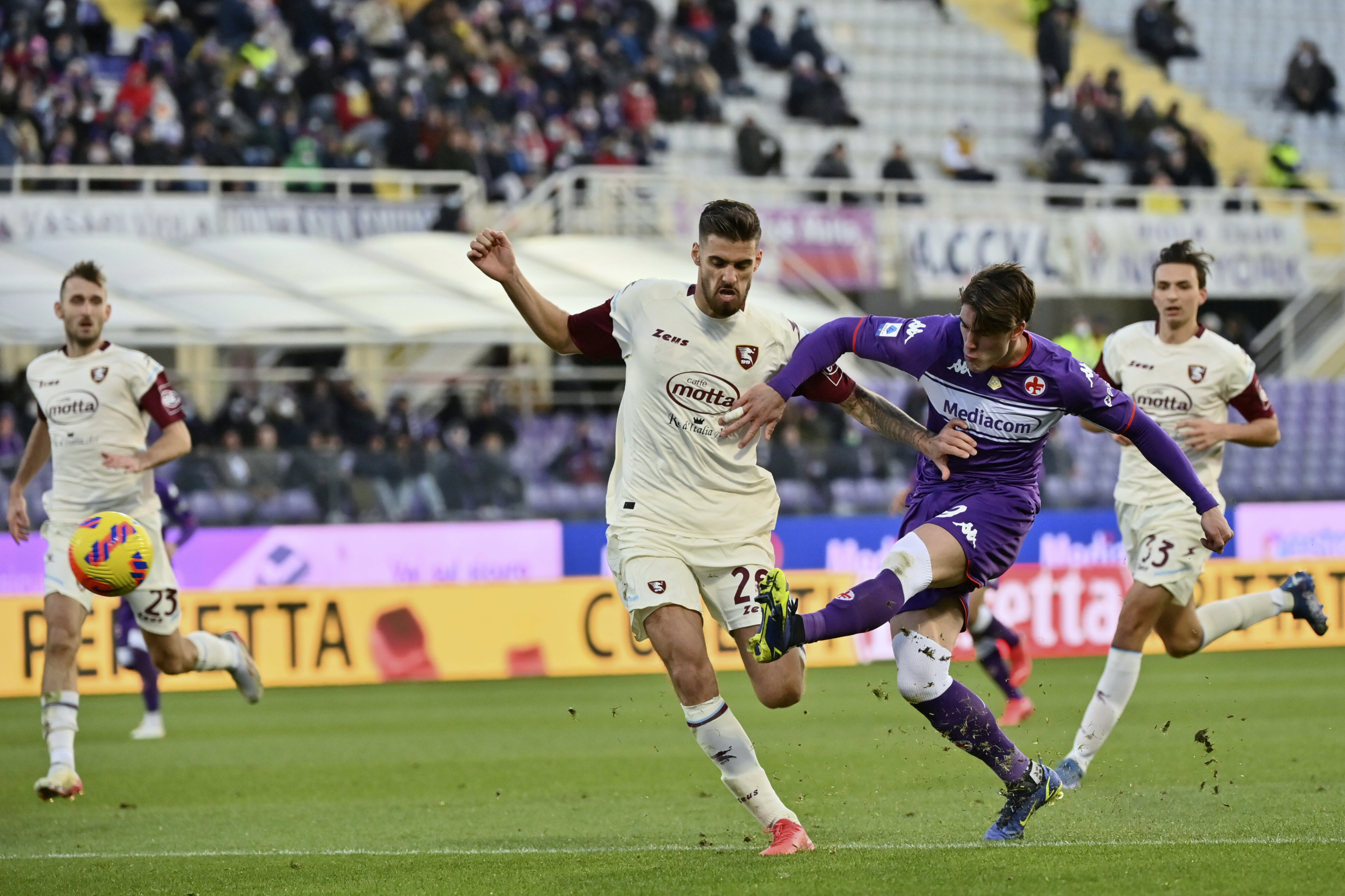 On February 17, 1530, the troops of Charles V, an ally of the Roman Papal States and of Pope Clement VII (the last Medici), were planted on the edge of Florence to besiege it. The city, aware of the inevitable defeat, then decided to send them an emotional missile by continuing the Calcio Storico match that was being played in the Piazza de la Santa Croce at that time. When the imperial army began to bombard with their artillery, the players and the public went about their business as usual. No one was going to take that moment away from them. Almost 500 years later, the flags of the city’s neighborhoods that received the invader that day continue to fly around the corner of Antoni Franchi, the Fiorentina stadium. La Fiore, as then, is more than ever an irreducible team under the premise of victory or death that guides its upward course in Serie A.

The Tuscans were until this weekend (they drew against Sassuolo) the only formation of the great European championships that had not drawn a single game. Their advance to the top of Serie A – today they are sixth tied on points with Roma – was counted through ten victories and seven defeats. Win or die. The answer came from coach Vincenzo Italiano, a bet by the US president Rocco Commiso (he replaced Diego Della Valle, owner of Tod’s), which has turned the team into a fabulous inventory of attacks on the rival that, at times, has also cost them absurd points in the last minutes. But coach Viola is a formidable strategist who has allowed the team to play unapologetically against all rivals. In part, thanks also to the top scorer of the championship, Dusan Vlahovic (16 goals).

The popular roots of Fiorentina go far beyond that link with the historical soccer, the sport that for many constituted the germ of current football (although the idea decomposes the British). The club is the only one in the city and every Sunday the stadium receives around 30,000 spectators, 10% of the population of Florence. There is the mayor in each party, who knows the importance of the team for the state of mind of the citizens. Because many times the players are remembered here more for their love of the jersey than for the results. Angelo di Livio, for example, the Juventus flag, signed for the mythical Fiorentina from Trapattoni, Battitusta, Rui Costa or Edmundo (the one with that shirt with the Nintendo advertising that was about to win a scudetto in the 1999-2000 season) . But he went down to hell from C2 when the team went bust. He did not abandon them until they returned to Serie A.

The supporters Viola pays for the effort, but is visceral and passionate. When Roberto Baggio, another of his idols, signed for Juventus, there were riots for several days in the city. And that was indeed a drama turned into an uprising of the people in front of the Florentine headquarters. They adored Baggio, his humanity and complexity. They loved the idiosyncrasy of that melancholic and genius character who restored the rapes’ pride. For many years they did not forgive him. Baggio, instead of rebelling, understood and refused to shoot a penalty in the first duel with Vecchia Signora.

See also  Woman, 24, left paralysed after implant got stuck so deep doctors can't get it out

Vlahovic is the latest love and hate postcard for viola idols. Discovered when he was playing for Partizan Belgrade by Pantaleo Corvino, the great technical director of Fiore, he arrived at the club at the same age as Battistuta and is today the greatest talent since that time. He has it all and every ball he touches is half a goal. “Whoever signs it, will have the scudetto“Wrote Mario Sconcerti this week in the Corriere della Sera. Strong, tall (1.90m, he was going for a basketball player) and fast. La Fiore needs you. And Commiso offered him a great contract, the best of the team. But the boy has stood up and does not want to renew a bond that ends in 2023. Half Europe besieges his agent, as Carlos V’s troops did that day in 1530. But the club has decided that as long as they have him in the field, the ball has to keep rolling.