Skip to content
Home News “It would be very serious”: concern about the offense that could blow up PSG – Real Madrid | The Stringer | The Sanhedrin of El Larguero 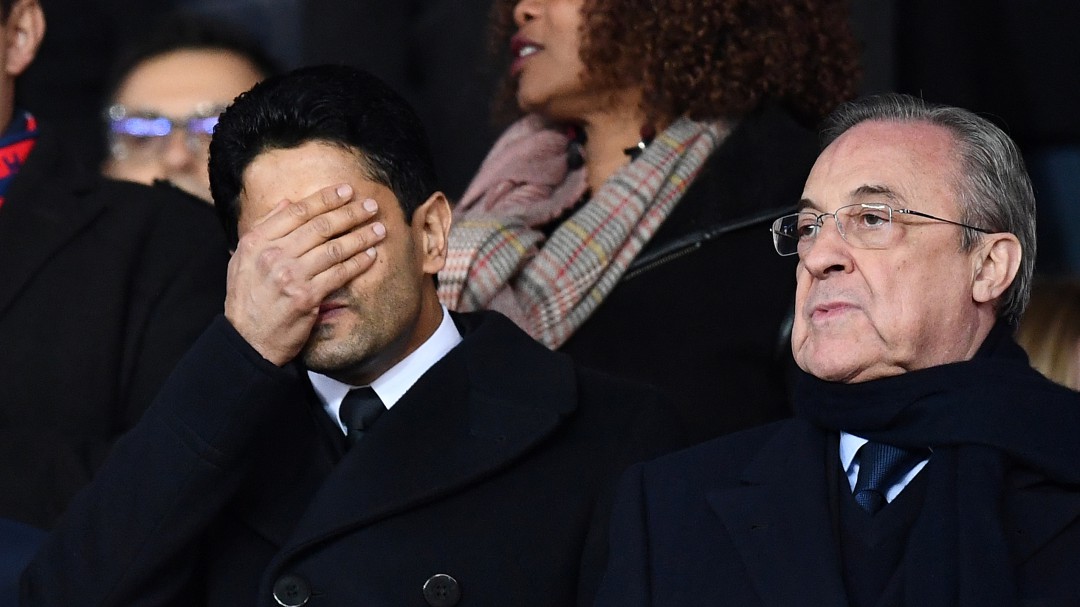 Will all Real Madrid players be able to play in France against PSG? That question is being asked from the white club’s environment, seeing the measures that are in place to be able to access the country. With just over fifteen days to go before the match, the presence of all the white footballers is in the air.

Antonio Romero, Javier Matallanas, Julio Pulido, Lluís Flaquer, Jordi Martí and Antón Meana were the participants of El Sanhedrín together with Manu Carreño to analyze all the sports news of the day.

Will Real Madrid’s unvaccinated players be able to play in Paris?

Antón Meana: “UEFA explained that they are going to assume the rules of each state. In France they take it for granted that French club footballers will be able to play without being vaccinated because in theory they do not require you to be vaccinated to play, but they will not be able to enter the country Real Madrid players, for example, who are not vaccinated”.

Julio Pulido: “A month ago there were Real Madrid players who were not fully vaccinated. They did not meet this requirement that is requested in France. It also happened with the Atlético de Madrid players.”

Antonio Romero: “Ancelotti publicly said that according to his news everyone was vaccinated.”

Antón Meana: “It is not clear if France is going to require the fact of being vaccinated to play in its competition. It is going to be a very important issue between now and Real Madrid set foot in France.”

Antonio Romero: “Shall we cheer? I say that all of PSG and all of Real Madrid play.”

Antón Meana: “I have my doubts here, I put myself on the opposite side of Romero’s club. I think that those from Madrid who are not fully vaccinated are not going to play.”

Julio Pulido: “This would be very serious.”

Jordi Martí: “We have to be very cautious and express ourselves with all caution”.

Lluís Flaquer: “Speaking with doctors, they tell you that both paths are correct. It doesn’t mean that going the other way is that you’re wrong, it simply implies other things than the operation. We ask that there be no rush with his return and that there is no distancing between the player and the medical services”.

Julio Pulido: “Who is behind Ansu Fati to recommend conservative treatment?”.

Antonio Romero: “We all start from the same premise. At some point the clubs should limit this issue contractually. If it goes well, fantastic, but if it goes wrong… It sounds very strange that footballers do not trust their medical services”.

Javier Matallanas: “The information I have is that he can come to Barça this week. Vlahovic has accelerated the incorporation of Álvaro. At this time, the operation has been reactivated and Morata can be a Barça player.”

Jordi Martí: “There have to be some exits for this to happen. A Dembélé that you still have to pay him, really frees you. With the exits of Mingueza, Iñaki Peña, etc. I don’t think there will be enough fair margin -financial play”.