Skip to content
Home News “It was a suspicious point for Real Madrid …”: The Sanhedrin recalls the white star who was questioned | The spar 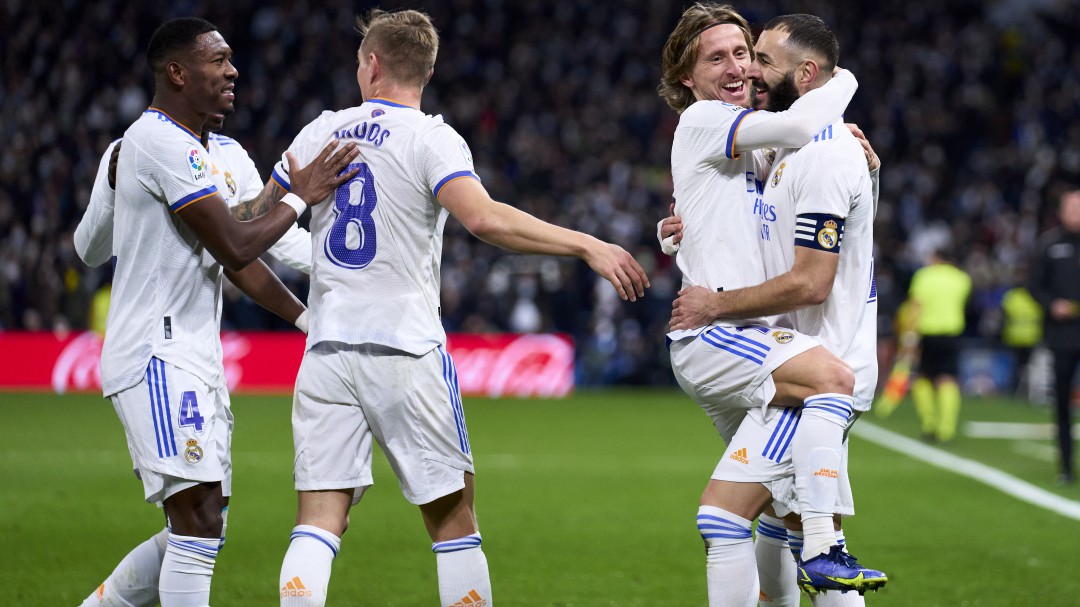 The Sanhedrín of El Larguero analyzed with the help of Miguel Martín Talavera, Sique Rodríguez and Santi Giménez the information of Javier Miguel, a partner of Diario AS, in which he announced a possible signing of Morata by FC Barcelona. According to what the journalist says, Xavi would count on Morata for the future, but the deal is not easy, since Atlético de Madrid and Juventus have a lot to say in the operation.

The 29-year-old from Madrid sows doubts among our members of El Sanhedrín, since his age is advancing and he has not managed to make the leap. Javier Miguel, however, gives us an example in which just the opposite has happened: the case of Karim Benzema.

Javier Miguel: “Before Benzema was disappeared behind Cristiano’s shadow, but a player can grow from the age of 30. Madrid in its early years “

Sique Rodríguez: “Compare Benzema with Morata… It’s not easy being a Madrid forward for 10 years. “

Miguel Martín Talavera: “There was a time when if Zidane was not on the bench, he had options to leave. In the Higuaín-Benzema debate they preferred Higuaín.

Santi Giménez: “I agree with Talavera. Benzema there was a moment when he was a suspicious point in Madrid “

“Morata does not come as a patch”

The situation in Barcelona continues to surprise day after day, and it is that after the break in the negotiations in the renewal of Ousmane Dembélé, a rumor arrives that has not left anyone indifferent.

Santi Giménez: “We can continue to deceive people by saying that Haaland is going to be signed. It seems to me that Morata’s numbers are not overwhelming. In Barcelona they have put something in the tap water and have made them think that Haaland can come and Dembélé is the best. Luis Enrique and Xavi will see something in Morata ”.

Miguel Martín Talavera: “At Atlético de Madrid they are very calm. They are clear that they do not have Morata and he does not want to return, but they do not want to lose a peseta. They think it is very difficult for him to have an economic fit in the current situation of Barça “

Sique Rodríguez: “If it is a patch, we accept octopus as a pet. Morata presses and Xavi likes that, and Barça does not have that now, but you look at the trajectory and he has not triumphed in any team. You look at the statistics and it is not favorable either. They are poor figures for a top team ”.

The keys to the signing of Morata

Sique Rodríguez: “Morata is doing well for Xavi because of his game, but if he has not triumphed in any of his previous teams, what guarantee do you have that he will be top now at Barça.”

Miguel Martín Talavera: “He has a real legion of haters. You have to separate things. For me he is a great footballer, a very versatile forward. He associates well and goes well upside down, but Morata’s problem is character. Instead of being a player who rebels, he does not have the character to endure that situation. In football terms, I am not surprised that all the coaches love him “

Santi Giménez: “Morata will find an ecosystem that he already knows. He understands perfectly with Ferran Torres, with Busquets… ”.