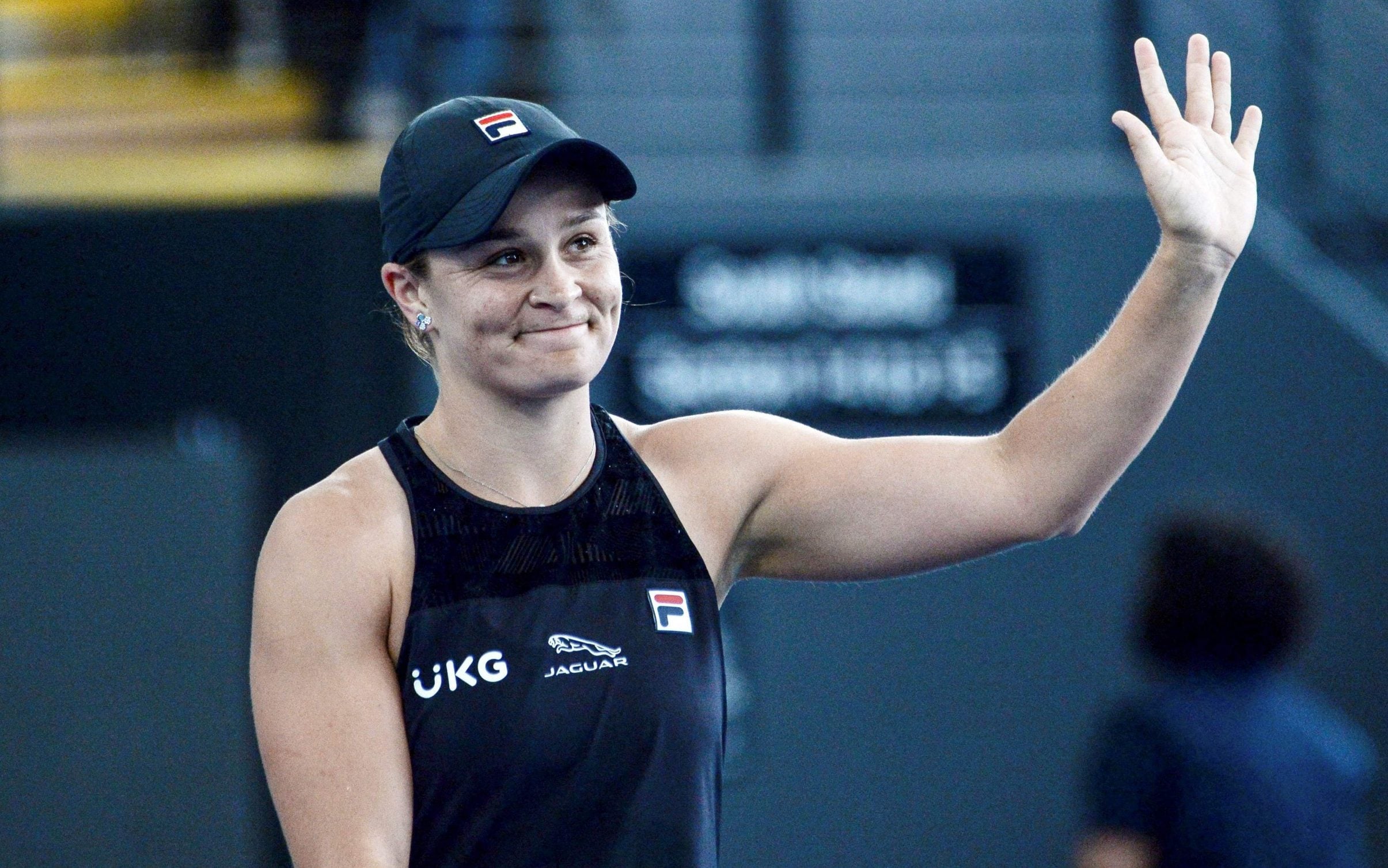 In the wake of Ash Barty announcing her shock retirement, I can’t help but feel there is a need to break up tennis’ old boys’ network.

Barty is a very grounded, family-oriented individual and when announcing her courageous decision to step away from tennis, she spoke at length about how she missed being away from home for long periods on the tour. What has become clear is that she never fell out of love with tennis-ella she fell out of love with the environment. The two are very different things.

I’ve always been a big believer in the need for increasing the number of women in the tennis workforce. It’s no secret that the number of female coaches operating at the top end of tennis remains alarmingly low, but there are other areas where strong female role models and mentors are desperately needed.

I would love to see more women making decisions at the top of the table in a variety of positions from physical trainers, tournament directors, lifestyle managers to agents and media who actually understand the world according to women.

I can’t confess to knowing Barty overly well, but I do know the tennis circuit inside out and how demanding it can be. It’s easy for people to forget that for 10-and-a-half months of the year, tennis players are on the road. That’s a huge amount of time to spend away from their family, friends and home comforts.

It can be a lonely and isolating experience – players can’t just nip back to see loved ones for a weekend – and younger pros almost always travel with support staff who are much older than them.

Like so many young people who drop out of sport, it’s usually the environment that they become disillusioned with and not necessarily the sport itself. That much was clear when Naomi Osaka announced her break from tennis last year to prioritize her mental health after revealing she had been suffering from depression. It was an echo of Barty’s own experience of her when, aged 18, she briefly stepped away from tennis after turning professional.

And yet, Barty did a good job in treating her entourage like her family. She’s sociable and engaging – a figurehead for women’s tennis but she still has that wonderfully grounded ‘girl next door’ appeal. You can see why she is so incredibly popular with fans. Not all players on the tour are like that – although many find value in embracing camaraderie with their peers to keep them sane and ensure there’s a social life to counteract the grind of the circuit.

That’s why I don’t think you can underplay the friendship that Barty formed with her long-standing doubles partner Casey Dellacqua. As an older player, Dellacqua acted like a big sister for Barty since her return to tennis four years ago.

She helped her through the rigors of tour life and was the one who was always there with wise and encouraging words and a comforting arm. She could relate to the harsh realities, fears and anxieties of competing on the circuit and she could provide the fun, the friendship and the support. Barty found it easy to open up to her-that was evident from her retirement announcement de ella that the pair filmed together which was posted on social media.

Female friendship is invaluable for young women trying to navigate the tour, but it also speaks to a wider truth: we need a bigger and stronger female presence on both the ITF and WTA tours if we are serious about supporting young female players in the best possible way.

The need to have female psychologists on the road is also a very real one. At a time when mental health and wellbeing is foremost in people’s minds, psychological support must be seen as every bit as important as the physical support athletes receive. Players can tap into the physiotherapists provided by the WTA if they don’t have their own and it’s crucial they look after their mental health in the same way, especially in this unforgiving age of social media and trolling.

As the reigning Wimbledon and Australian Open champion, Barty achieved everything she wanted to and knows exactly what it takes to remain at the top. That is not floating her boat from her anymore so she is prioritizing her happiness from her and is absolutely right to do so. She will no doubt be looking for a new challenge, and whatever she turns her hand to, she will be exceptional at it. She played top-level cricket during her two-year break from tennis. She is an extraordinary talent.

I wouldn’t be surprised if she ends up on the golf tour at some point in the future. She’s engaged to Garry Kissick, an Australian professional golfer and she won her club championship not so long ago.

See also  2021 ends with the lowest number of murdered

She has already stressed that she will remain in tennis to help grow the game and create more opportunities for Indigenous boys and girls to get involved. You couldn’t ask for a better role model and ambassador for your sport.

The tennis world could do with a lot more Ash Bartys.