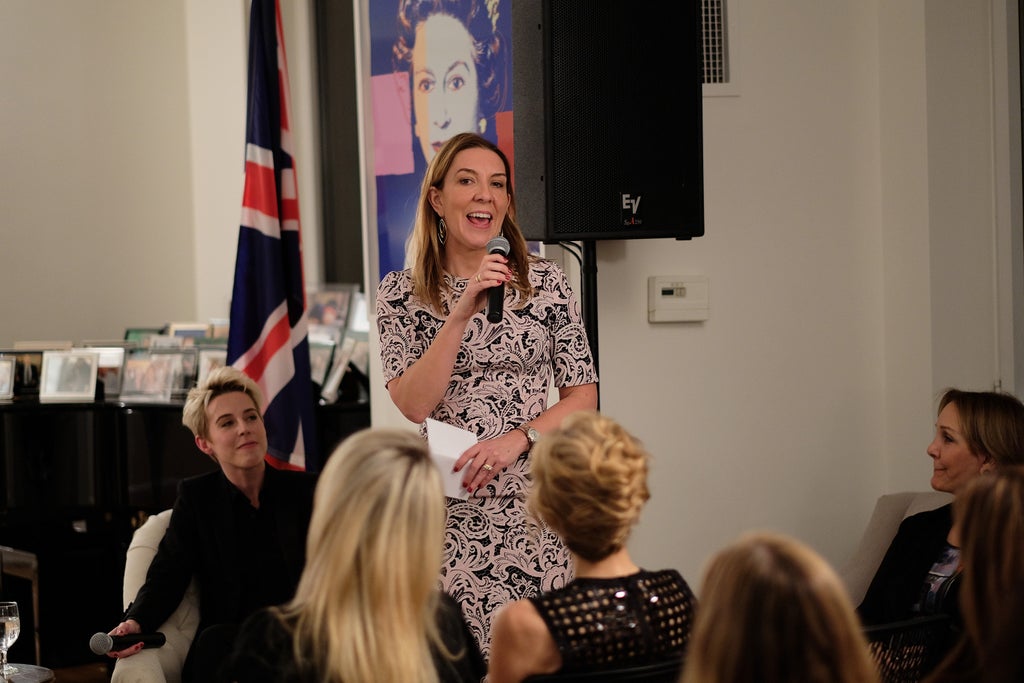 The resignation of Dame Cressida Dick as Commissioner of Police of the Metropolis has put the spotlight once again on the leadership of the capital’s police force. There is general agreement that the Met has a number of deep-seated problems, from misogyny and racism to corruption and a culture of defensiveness and secrecy, and it was Sadiq Khan’s conclusion that Dick was incapable of addressing these challenges which led to the commissioner’s resignation .

Some have paid tribute to Dick’s personal qualities. Kit Malthouse, the policing minister who oversaw the Met when he was Boris Johnson’s deputy mayor, spoke of her commitment and empathy for her, while Shaun Bailey, the former Conservative mayoral candidate, exonerated her from personal blame for the Met’s failings.

Given Dick’s catastrophic record over the past five years, however, it was legitimate to conclude that, while she was not wholly to blame for what is wrong with London policing, she was no longer part of the solution. With her resignation from her, attention was turned to who might replace her, and several senior figures from within and without the Met have already been touted: Sir Stephen House, the deputy commissioner; Neil Basu, former head of counterterrorism; Lucy D’Orsi, the head of the British Transport Police; Simon Byrne, the chief constable of the Police Service of Northern Ireland.

But there is an argument that the Met is so systemically flawed and broken, and so many officers have been found wanting, that the organization needs a complete reset and a leader who brings a wholly fresh perspective. This is not as revolutionary as it sounds. Although the position of commissioner was created in 1829, it was not until 1972 that the first appointment was made by someone who had risen through the ranks of the police, Sir Robert Mark.

Until then, commissioners had tended to be military men, like Sir Charles Warren or Lord Trenchard, or civil servants like Sir Edward Henry or James Munro. Is this a relic of the era of English amateurism, or might we look to the force’s past for the profile of its next leader?

The main challenges facing the Met are recruitment; training and standards; community relations; internal discipline; and discriminatory attitudes. Of these, it is hard to argue that any except how the police interact with the public is a problem unique to the Met. All institutions have cultures, and they can often be damaging; changing them is a difficult and lengthy process, but other organizations have done so.

Given these factors, the main attributes of the new commissioner should be strong leadership; acute political antennae; the ability to balance decisiveness with conciliation; a rigorous review of recruitment, training and career management; and an absolute intolerance of internal corruption. It may be that there are senior police officers who offer all these qualities, but there might surely be candidates from outside the thin blue line too.

The modish preference would be for a senior military figure. The armed forces are widely respected for their practicality, their operational efficiency, their training and their “can-do” spirit, and, like the police force, they are used to hierarchical organisations. The Conservative MP Tobias Ellwood recently called for a four-star general to be installed as Downing Street chief of staff; the home secretary could equally look to talented senior officers like General Sir Mark Carleton-Smith, the current chief of the general staff, or Admiral Sir Ben Key, the new first sea lord, to take a grip on the organization and see through a sustained process of reform and renewal.

The civil service has not had a great press of late, being partly blamed for the “Partygate” scandal in Downing Street and suffering the brickbats of Dominic Cummings for general inefficiency. But there are some extraordinary talents in Whitehall. Antonia Romeo, permanent secretary at the Ministry of Justice, has experience across government and earned plaudits for her stint at International Trade. The now-legendary Sue Gray has an impressive track record in London and Belfast and is renowned for her integrity and toughness.

Even if a soldier or a mandarin is not what the Metropolitan Police needs at this moment of crisis, the conversation of reaching beyond the policing community must be had at the highest levels. This is – or at least should be – a singular opportunity and a turning point for the organisation, a chance to address long-standing and deep-rooted problems which are damaging the way in which we maintain law and order.

By all means pledge that the next-but-one commissioner will be an “old-fashioned copper”, but the government should look at this time as an exception and make an exceptional appointment focused on the priorities the Met needs to change and survive.