Skip to content
Home News It is one year since the first puncture against COVID: vaccination with a complete schedule is around 90% | Society 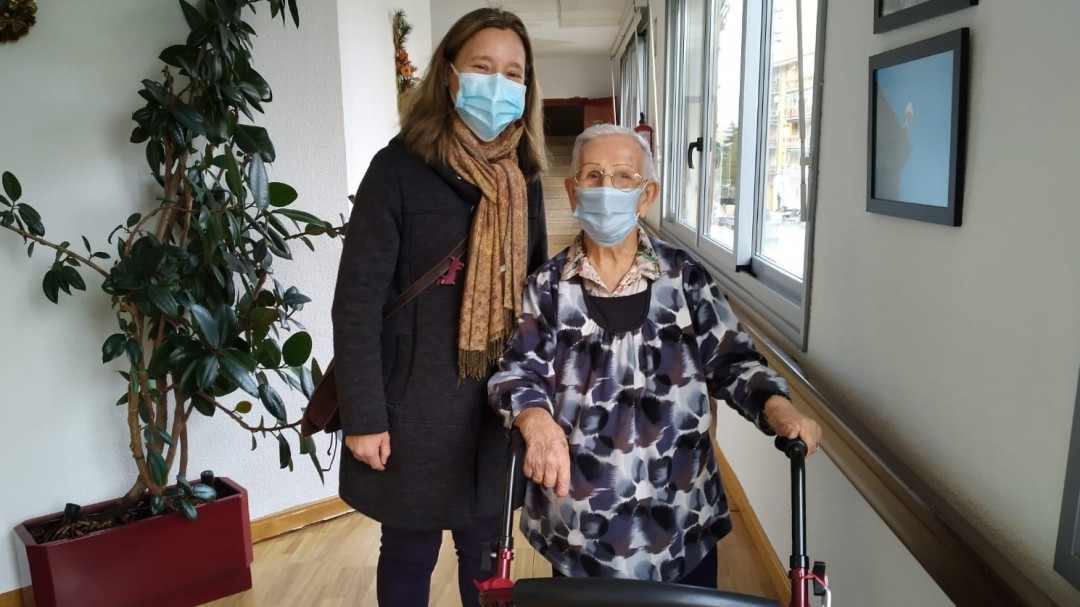 This year some 84.9 million doses have been administered in Spain. Right now, almost 90% of the population over 12 years of age has the complete guideline, almost 35 million people, and one in 5 children between 11 and 5 years old, who have been the last to join the vaccination, have a dose.

In this 2021 they have begun to administer the booster doses starting with the most vulnerable. Almost 86% of those over 70 have received a booster dose, among those over 60 it is 67%.

Goals to speed up with vaccines

For the first one you have to hurry because it is intended that 80% of the population between 60 and 69 have the booster dose before the end of the year. Now there are 67% vaccinated with a booster, so to reach 80% more than 700,000 people must be vaccinated this week.

The following objectives are: have 80% of those between 50 and 59 years old vaccinated the week of January 24 and 80% of the group between 40 and 49 the first week of March. That means vaccinating almost 9.7 million people in two months. In parallel, children between the ages of 5 and 11 will be vaccinated so that 70% have the full schedule the week of April 19. That means administering more than 5.6 million doses.

At least one dose

If we do the math, this year 85% of the entire Spanish population has received at least one dose of the vaccines. By age groups, the thirty-something with the lowest vaccination percentage: with the full schedule there is 78% of the population of that age. In those from 20 to 29 they narrowly exceed 80%, it is the second with the least vaccinated. Among those over 50, the rate exceeds 90%.

The Government has set a calendar to try to promote the third doses. The first objective is that 80% of the population between 60 and 69 before the end of the year, that is before Friday. Now there are 67.5% of those vaccinated with a booster in that age group, so to reach 80%, more than 700,000 people must be vaccinated this week. It is doable.

The next milestones are to vaccinate 80% of those between the ages of 50 and 59 the week of January 24. Now they do not reach 20% and 80% of the group of 40 to 49 the first week of March that do not reach 13% with the third dose. That means vaccinating almost 9.7 million people in two months.