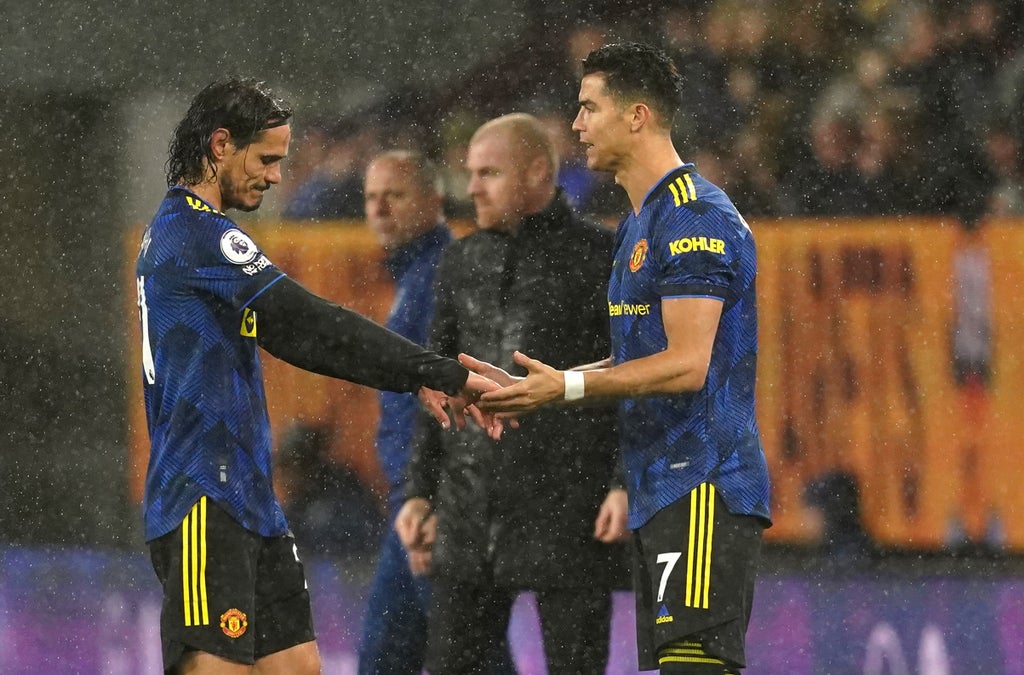 Ralf Rangnick says it is “obvious” that Manchester United will need a new young striker this summer.

The Red Devils have struggled for goals of late, with 37-year-old star man Cristiano Ronaldo failing to score in five matches in all competitions – his longest scoring drought since 2010.

Fellow veteran Edinson Cavani who turns 35 on Monday, is out of contract at the end of the season, when interim boss Rangnick is due to start a two-year consultancy role with United.

Paris St Germain boss Mauricio Pochettino continues to be strongly linked with the vacant Old Trafford role and, whoever the manager is, the current incumbent says it is clear they need to bolster their frontline.

Asked if the club would need a younger forward for next season, interim boss Rangnick said: “This is obvious.

“Edinson’s contract is running out in the summer and the club needs the best possible center forward.

“This is an obvious one. I think everybody’s aware of that.”

Borussia Dortmund striker Erling Haaland is sure to be among the potential names speculated upon as United look to improve a side that is also crying out for a holding midfielder.

But Rangnick is not getting caught up in the longer-term future, nor is the interim manager too het up about divisive video assistant referee calls that have gone against United in their last two games.

Middlesbrough’s equalizer in their eventual FA Cup exit last Friday was contentious due to a handball in the build-up, with United then having two goals ruled out by the VAR in Tuesday’s 1-1 draw at Burnley.

Asked if he has taken the matter up with the Football Association or Professional Game Match Officials Limited, Rangnick said: “No, I wouldn’t even know who to speak to. I don’t think it would change anything.

“Of course, we were extremely unlucky with those decisions, both with the handball against Middlesbrough and the two disallowed goals at Burnley.

“But, again, this is also football, we have to learn and deal with it.

“Of course we would’ve wished those decisions to be different but – in the end – they were as they were and even if I call somebody now, this will not change anything with regard to the results.

“That we improve our performances, that we create as many chances as we possibly can and only allow a minimum of opportunities to the other team. This is in football, is what it’s all about.

“It sounds pretty simple but that’s what it’s about: to create as many chances as we possibly can and allow the other team as few as possible, only maybe one or two per game.

“Under normal circumstances, then you also win the games.”