Skip to content
Home News It falls this Monday to 96.08 euros / MWh 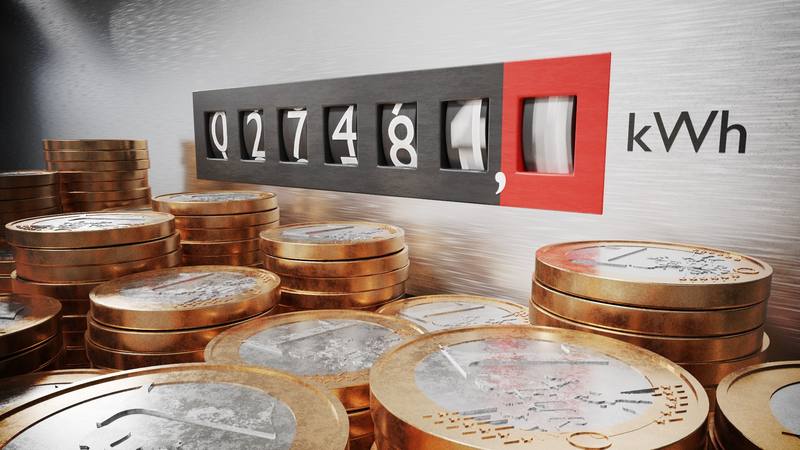 The price of electricity in the wholesale market (pool) has been placed for this Monday in 96.08 euros per megawatt hour (MWh), which represents a decrease of 49% compared to the 188.53 euros / MWh of the day before, which will be its lowest price since last November 1.

After this new decrease, the fourth in a row since the historical maximum of 383.67 euros / MWh was reached last Thursday, electricity will mark its lowest price since November 1, almost two months ago, when the electricity stood at 91.2 euros / MWh.

In this sense, since September, electricity has only fallen below 100 euros / MWh on three occasions. But nevertheless, electricity continues to almost quadruple the price registered a year ago (26.51 euros / MWh).

In addition, the price for this Monday will not exceed the barrier of 200 euros / MWh for the second consecutive day, a value that was reached in almost 70% of the days of October, in 45% of the days of November and in the 90% of those of December. So far from month, the price of electricity averages 251.38 euros / MWh, more than 50 euros above the value of October (200.06 euros / MWh), the most expensive month in history to date.

If current December values ​​are maintained, 2021 will close with an average price close to 110 euros / MWh, more than triple than last year, the cheapest in the last 17 years thanks to the drop in demand and prices caused by the coronavirus pandemic.

See also  Yogi Adityanath: Who is the hardline nationalist monk now touted as India's next Modi

To cushion the impact that the rising cost of electricity is having on consumers, the Government approved this week the extension of the tax cut on taxes levied on electricity bills (VAT, electricity tax and electricity generation tax) during the first quarter of 2022.

The prices registered in the wholesale market have a direct effect on the regulated tariff or PVPC, which is covered by almost 11 million consumers in Spain, and serves as a reference for the other 17 million that contract their supply on the free market.

Behind the price increase are the high gas prices in international markets and carbon dioxide emission rights (CO2), which during 2021 have been setting historical maximums month by month.

Regarding the rest of European countriesIn the United Kingdom the megawatt hour will be paid at an average of 183.43 pounds (about 217 euros), while in Germany it will do so at 148.83 euros; in France, at 161.08 euros; in Italy, at 243.63 euros; and in Portugal, which shares the market with Spain, although prices are sometimes decoupled due to differences in production, at 96 euros.