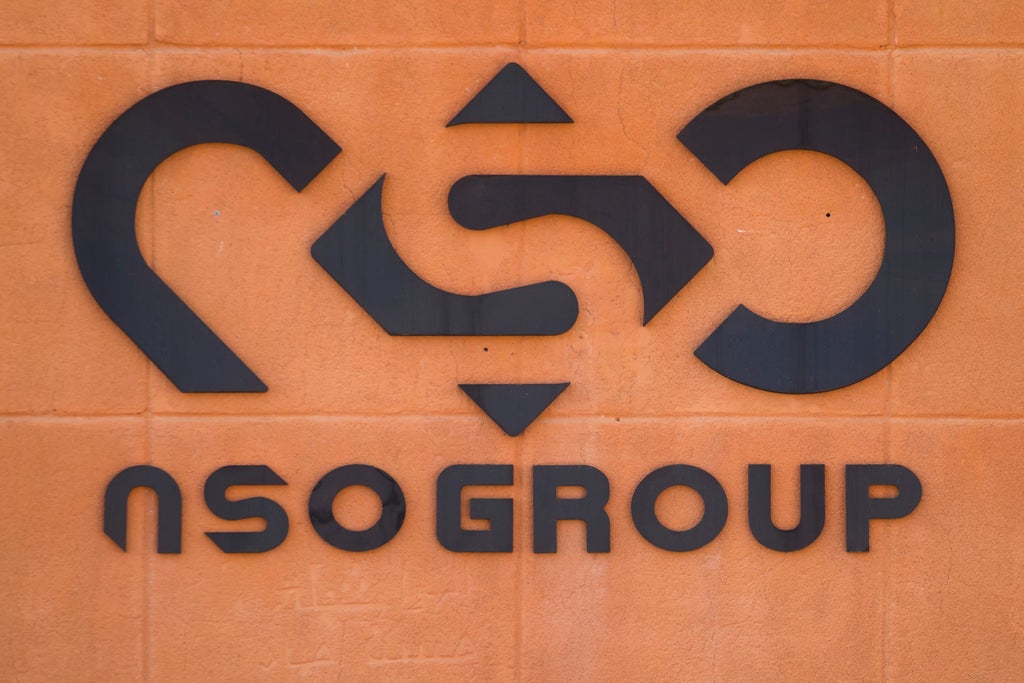 Israel has vowed to set up an inquiry and take action after a newspaper reported that law enforcement had used Pegasus spyware against the entourage of former Prime Minister Benjamin Netanyahu and dozens of other high-profile figures.

The country has been rocked in recent weeks by reports from business daily Calcalist alleging that Pegasus, a mobile phone hacking tool made by Israel’s NSO Group and sold to authoritarian regimes worldwide, has been widely used on Israeli citizens.

The newspaper’s latest coverage said police had used the spyware against confidants of Mr Netanyahu – including one of his sons and two aides – as well as politicians from left and right, businessmen, officials and activists.

Many of the victims had their phones hacked without any judicial authorization, according to Calcalist. The latest report did not reveal how the information was used, but alleged “personal information” was “swiped and filed away.”

“Things allegedly happened here that are very serious,” Israeli Prime Minister Naftali Bennett said in a statement on Monday. “We need to understand exactly what happened.”

Public security minister Omer Barlev said he was setting up a cabinet-level commission of inquiry.

“There won’t be such failings on my watch,” he tweeted about the latest revelations, framing them as predating the current government.

Israel’s attorney general is also examining the allegations. Israeli insiders say that the Calcalist reports are murkily sourced and lack attribution, making them difficult to confirm. But the reaction of the police to the allegations suggest they have merit.

Among those reportedly targeted by Pegasus were the then heads of the ministries of transport, finance, communications and transport and leaders of protest groups opposed to the Netanyahu government, which lost in elections last year.

Targets included activists who stood up for the rights of the disabled and Israel’s embattled Ethiopian minority, the mayors of a number of cities, settler groups in the West Bank, as well as those involved in the ongoing probe into corruption allegations against Mr Netanyahu, Calcalisyou said.

The court hearing the corruption case against Netanyahu said it was canceling the next session, scheduled for Tuesday, and would await answers from the prosecution about the hacking allegations before deciding whether proceedings would resume on Wednesday.

“The bland term used by police for these activities was ‘technological and data oriented policing,’ but Calcalist reveals that the use of Pegasus wasn’t local or limited to a small number of cases,” said the report. “This became one of the most useful tools implemented by police to gather intelligence.”

It remains unclear if the allegations Pegasus was used against Israeli citizens would prompt a reevaluation of Israel’s military industry and exports.

The US last year put Pegasus’ maker NSO on a blacklist, subjecting it to sanctions.

In his statement on Monday, Mr Bennett praised Pegasus as an important tool to fight against terrorism and crime but said it was not “intended to be used in phishing campaigns targeting the Israeli public or officials”.

The latest allegations, especially suggestions that phones were breached without warrants or judicial review, have shocked Israelis, who were mostly unmoved by well-documented reports that Pegasus had been used by Arab regimes to target dissidents and by Mexican drug lords to ferret out turncoats.

“Everybody knew about Pegasus,” said Anshel Pfeffer, a journalist at the Israeli newspaper Ha’aretz.

“They knew it was developed first of all by the Israeli intelligence community to get to Israel’s external asset enemies and had become a commercial sold by a private company with the Israeli government’s blessing,” he said.

“But nobody knew that it had crossed over into domestic use by Israeli police, which doesn’t have the capabilities of the intelligence services.”

NSO has repeatedly denied any wrongdoing throughout the Pegasus scandal, saying that all its sales are government-authorized and that it does not itself run the software.