Skip to content
Home News Is the taxman coming after your crypto investments? 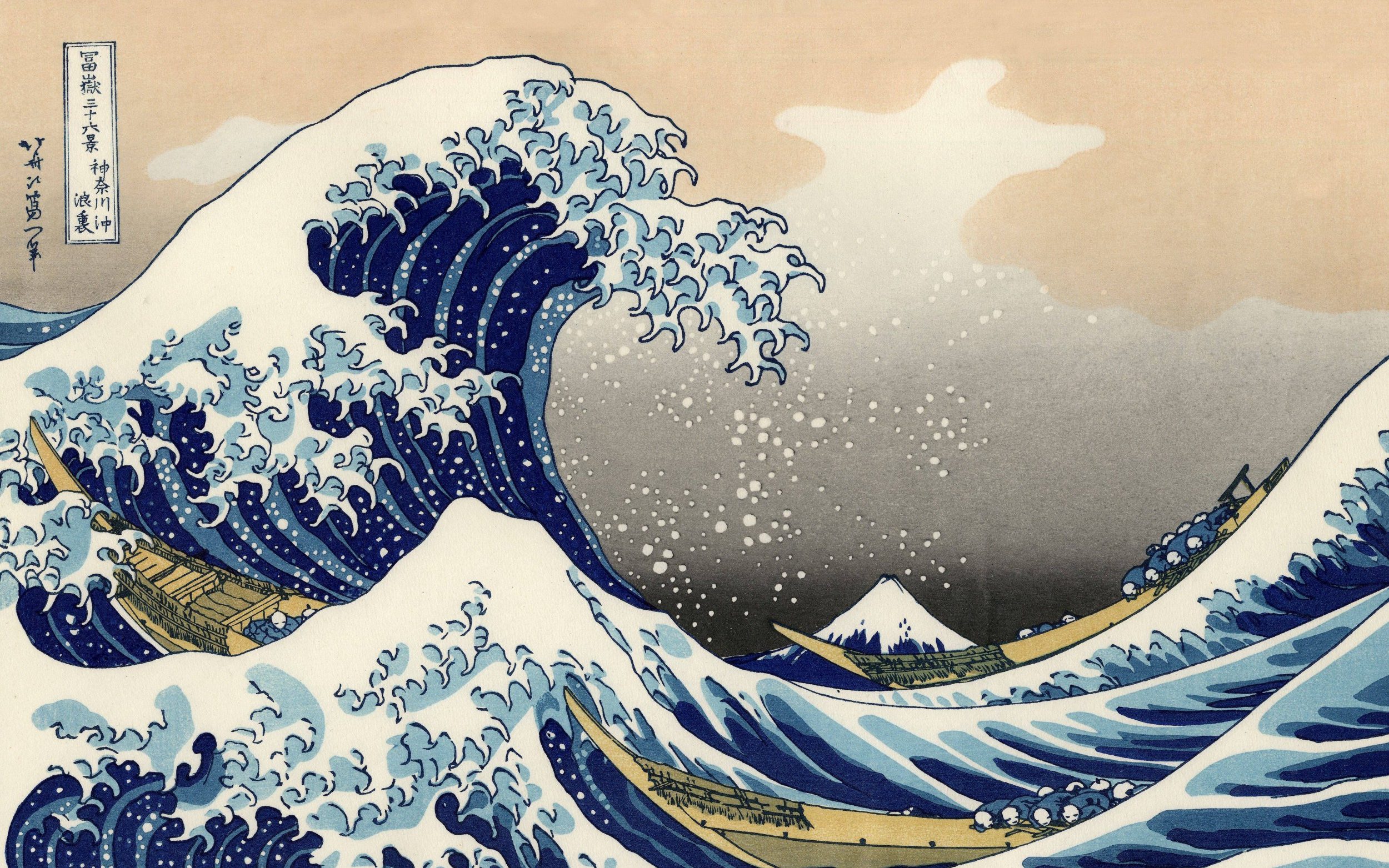 Most are dealing in small sums with a median portfolio value of just £300 but others are making bigger gains – or are criminals taking advantage of crypto assets’ lack of transparency.

While many ordinary investors have gotten their head around the intricacies of Bitcoin and Blockchain, they often have little understanding of the implications on their tax bill.

Chris Etherington, tax partner at RSM, says: “Certainly HMRC are going to be very interested in making sure that everybody pays the correct amount of tax and the NFT space is probably further behind your traditional cryptocurrency investor in relation to what their tax obligations are. .”

He says many investors will have been drawn into the NFT space by “the fear of missing out” of big potential gains without considering the tax bills.

“There is going to be a significant issue for a lot of people who have been entering the space in terms of coming up to the fifth of April [the end of the tax year],” says Etherington. “This is the first year that NFTs have had this much traction.”

Surveys suggest many ordinary investors are unaware of the need to cough up some crypto gains. For younger investors perhaps in particular, Bitcoin and NFTs may have been the first time they dipped their toes into the world of investment.

As HMRC ramps up its activity to deal with the nascent sector, the prevalence of crypto assets worldwide is only growing – underscored by viewers of Sunday’s Super Bowl, the American football final, being inundated by ads for digital currencies. NFTs, meanwhile, have quickly gained a mainstream foothold, with even the British Museum issuing tokens. One so-called “CryptoPunk” character was recently sold for a record $24m.

Sir Edward Troup, former executive chair at HMRC, says there is a “pretty high chance” many casual investors are ignorant of the rules on crypto assets, likening the problem to the “cash in hand builder”.

For HMRC, the technological advances now needed to grapple with are “probably a bit bigger than anything we’ve seen in my lifetime,” he says. “But it’s not so off the scale you think the tax system is going to fall apart or that the money launderers are going to rule the world.”

Most investors who have sunk funds into cryptocurrencies and NFTs will be liable to pay Capital Gains Tax (CGT) when they sell or use them in a transaction. In this respect, gains should be treated like those made on other investments, such as shares.

A basic rate taxpayer would pay 10pc CGT on the crypto assets while a higher rate taxpayer – those earning north of £50,271 – will pay 20pc. Investors can make £12,300 profit in a tax year before they must start paying CGT.

Some, however, could need to pay income tax instead – particularly if they are trading heavily or creating the NFTs themselves.

Gary Ashford, crypto tax expert at Harbottle & Lewis, says: “If you’re buying and selling thousands and thousands of crypto assets, then potentially you may be trading in them. And if you’re trading in them, then you are liable to income tax because that’s just the general tax principle.

“There’s nothing specifically different about crypto than other asset classes, the issue is just that people don’t necessarily understand it and think it’s something completely different.”

In addition to bolstering resources to tackle such evasion, HMRC sent out “nudge” letters to crypto investors late last year, to make sure they were paying the right tax and has used powers to force exchanges to hand over lists of investors.

Earlier this month issued new guidance on “decentralized finance” in the crypto space, clamping down on a nascent and booming part of the market where investors can make money through peer-to-peer finance services, such as lending their digital currencies.

As the taxman steps up his action against crypto criminals, officials risk being one step behind in this rapidly changing market.