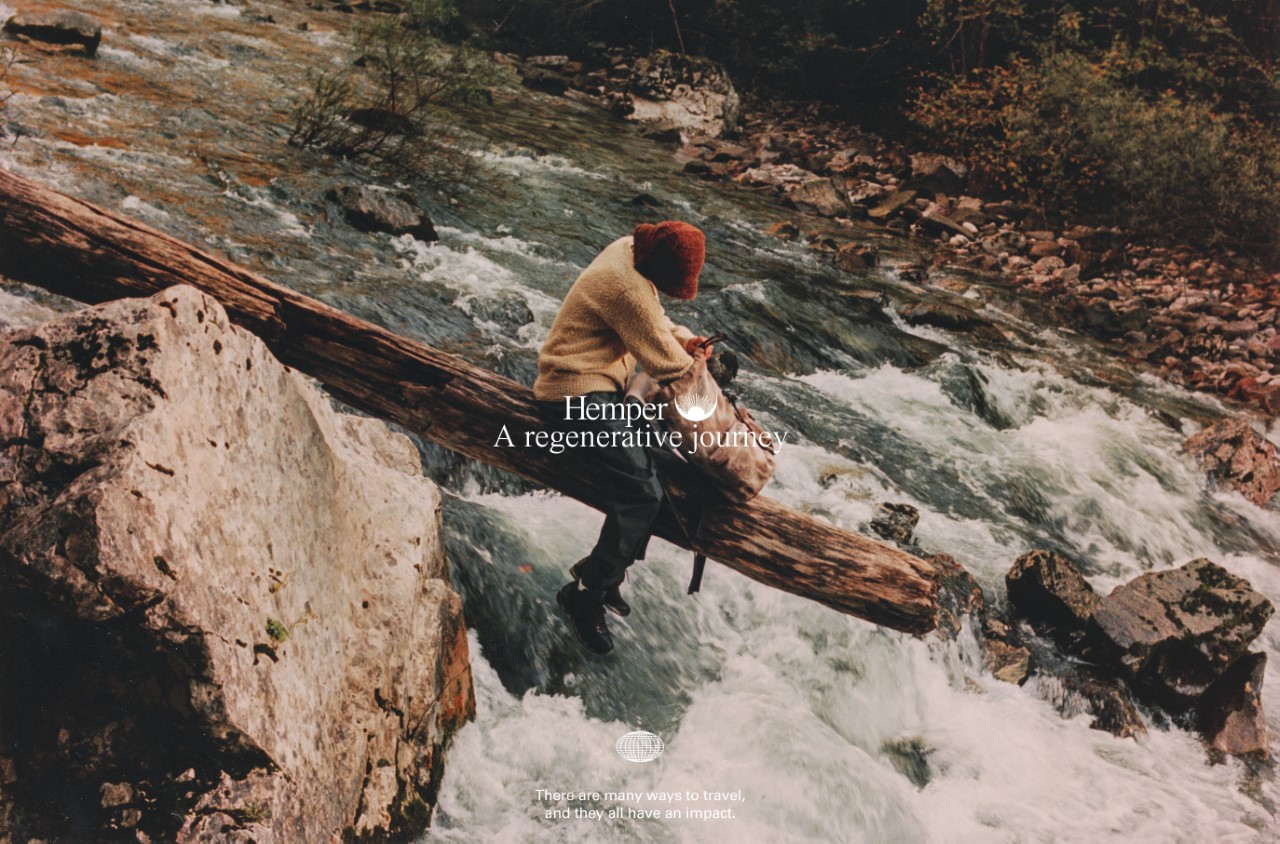 Many of us, companies and even public bodies are beginning to understand what sustainability means; triple balance sustainability that includes not only the environmental impact, but the social impact and where the economic sustainability and the benefits of the company becomes a means to achieve the end of having a healthy planet and society.

The problem is that at this point, sustainability falls short. We have damaged the environment so much, and social inequalities are so deep in some cases, that it does not serve us to preserve what we have (sustainability) but we have to work to regenerate what we have destroyed, and restore it permanently.

Unfortunately, according to IPBES, 75% of the land is already degraded, further undermining the well-being of 3.2 billion people. 75% of the planet that keeps us alive has become desert, is polluted or has been deforested and used for agricultural production. If this trend continues, 95% of land areas could be degraded by 2050. This would also force hundreds of millions of people to migrate, and food production would collapse. A social disaster of incalculable dimensions!

Just as a forest is an ecosystem in balance and regenerates itself, it is necessary to learn how programs can be designed with the environment as the basis for their design.

The key difference between regenerative and sustainable programs is being proactive versus reactive. Sustainability would stop the destruction and we would remain at 75%, regeneration seeks to reverse this trend. Nature is our teacher to design regenerative programs. Just as a forest is an ecosystem in balance and regenerates itself, it is necessary to learn how programs can be designed with the environment as the basis for their design.

Luckily, the regeneration is already taking hold, and companies as big as Wallmart, the largest retail company in the world after Amazon, as relevant as Patagonia, or even Spain’s Hemper, are leading the way.

One of the first companies to talk about regeneration was Patagonia, establishing already in 2017, the Regenerative Organic Certified ™ program. A comprehensive agriculture certification that incorporates agricultural practices that increase soil organic matter over time, consider pasture-based animal welfare, or actions that provide long-term economic stability for farmers and ranchers and create ecosystems and communities resilient.

According to The Carbon Underground, each hectare of regenerated agricultural land generates an annual reduction of three tons of carbon. With 5 billion hectares of agricultural land around the world, in 20 years we could reduce atmospheric carbon to pre-industrial levels. Also generating better air, more biodiversity, healthier rivers, or a lower risk of cancer and respiratory diseases.

With 5 billion hectares of agricultural land around the world, in 20 years we could reduce atmospheric carbon to pre-industrial levels

In 2016, Walmart announced its commitment to sustainably sourcing 20 key commodities, such as palm oil, lumber, soybeans, or meat by 2025. On this basis, in 2020, it took another step toward becoming a regenerative business, committing to protect, manage or restore at least 50 million acres of land and one million square miles of ocean by 2030, working with its suppliers and partners to develop tangible ways to advance toward these goals. With thousands of suppliers around the world, the power of transformation that Wallmart is enormous, being able, in addition, to influence and change the actions of all the interest groups around it.

The company still faces serious doubts about its impact and has been accused of greenwashing (green wash of image). Sure that all that glitters is not gold and that there are many edges to be polished, but the commitments are there and the programs are underway.

In Spain we also join in the regeneration of the planet. Hemper, a company that produces in Nepal with a positive impact on society and the environment, makes the use of hemp in its products the banner of its commitment to the regeneration of the planet. Hemp is a natural fiber that does not require pesticides or herbicides, long-lasting, which requires 10 times less water than cotton and whose regenerative capacities enrich the soils in which they grow, maintaining ecosystems. Hemper also develops a proposal that regenerates the value of the ancestral culture of hemp in Nepal, generating a positive social impact both in the communities that cultivate it in the highest Himalayas and in the weavers and tailors of their backpacks.

Sustainability programs are a solid foundation for regenerative programs and great progress, but we have to go one step further. A solid and well-founded step. We cannot make the same mistakes again. A growing number of companies, journalists and professionals have begun to use the term “regenerative”, as well as “restorative”, “sustainable”, “ethical”, and others, almost indistinctly, without a clear sense of what we are talking about. We do not have time to lose ourselves in language battles, it is time to act and truly regenerate the damage we have caused to our planet, our society and our existence.

Maria Lopez Escorial She is a professor at the Instituto de Empresa and an independent consultant specializing in social innovation and business solutions to combat poverty. In addition, she is president of the Compromiso y Transparencia Foundation. Chosen among the Top100 Women leaders 2018.