Skip to content
Home News Is Peterborough vs Man City on TV tonight? Kick-off time, channel and how to watch FA Cup fixture 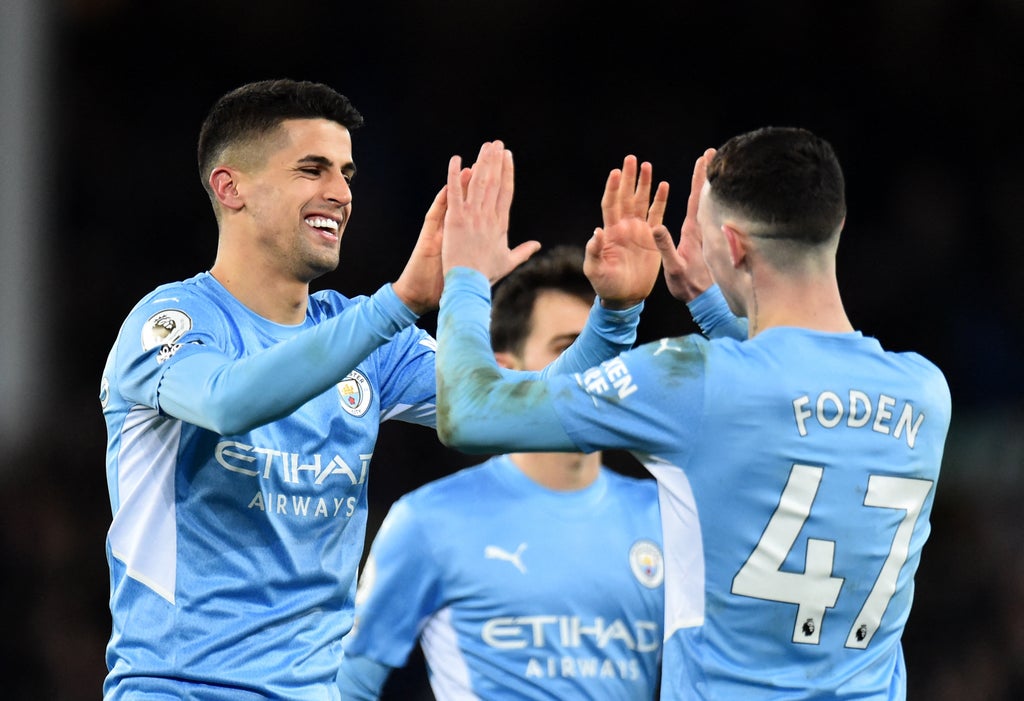 The Championship’s bottom side Peterborough United will look to spring a monumental FA Cup upset when they host Manchester City in the fifth round on Tuesday evening.

The Posh have got past Bristol Rovers and QPR to be within one victory of the quarter-finals in this year’s competition but Pep Guardiola’s world-class side will provide a different test entirely.

City have their eyes on an historic treble as they’re in control of the Premier League title race – having bounced back from a surprise defeat to Tottenham by beating Everton 1-0 at the weekend – going well in the Champions League after demolishing Sporting in the first leg of their last-16 clash and also eyeing a first FA Cup triumph since 2019.

By contrast, things could hardly be going worse for Peterborough, who are without a win in the Championship since December 11 and saw boss Darren Ferguson resign earlier this month. Grant McCann has returned for his second spell as permanent manager but watched his side lose 3-0 to Hull City at the weekend to lie eight points from safety at the foot of the table.

The FA Cup has provided a welcome distraction but to reach the quarter-finals of the competition for the first time since 1965, the Posh will need to conjure up one of the all-time great cup shocks.

Here’s everything you need to know about the FA Cup game at the Weston Homes Stadium.

The match will kick-off at 19:15 GMT on Tuesday, 1 March at Weston Homes Stadium, Peterborough.

The match will be shown live on ITV and the ITV Hub, with coverage starting at 18:45 GMT.

Man City boast a largely fit squad at the moment, with Jack Grealish and Gabriel Jesus returning from recent spells on the sidelines to make appearances on the bench for the 1-0 win against Everton at the weekend.

They could both be in line to start, with Guardiola expected to make changes, and the likes of Kyle Walker, Oleksandr Zinchenko, Nathan Ake and Fernandinho also potentially coming into the XI. Youngsters such as Liam Delap, Cole Palmer and James McAtee could also get playing time, although City fielded a very strong, experienced line-up in their FA Cup fourth-round win over Fulham.

For Peterborough, Nathan Thompson, Jack Taylor, Dan Butler and Mark Beevers have all been struggling with injuries, although experienced centre-back Beevers could be ready for a return to the matchday squad – perhaps on the bench. Their starting XI is likely to be similar to the side that lost 3-0 to Hull City in the Championship at the weekend.

No matter how many changes Manchester City make, they should have far too much in the tank for the Championship strugglers and will fancy their chances of a comfortable win. Peterborough 1-4 Man City.

More children to be pushed into poverty in city-region without government intervention, study says