Skip to content
Home News Is Italy vs England on TV today? Kick-off time, channel and how to watch Six Nations fixture 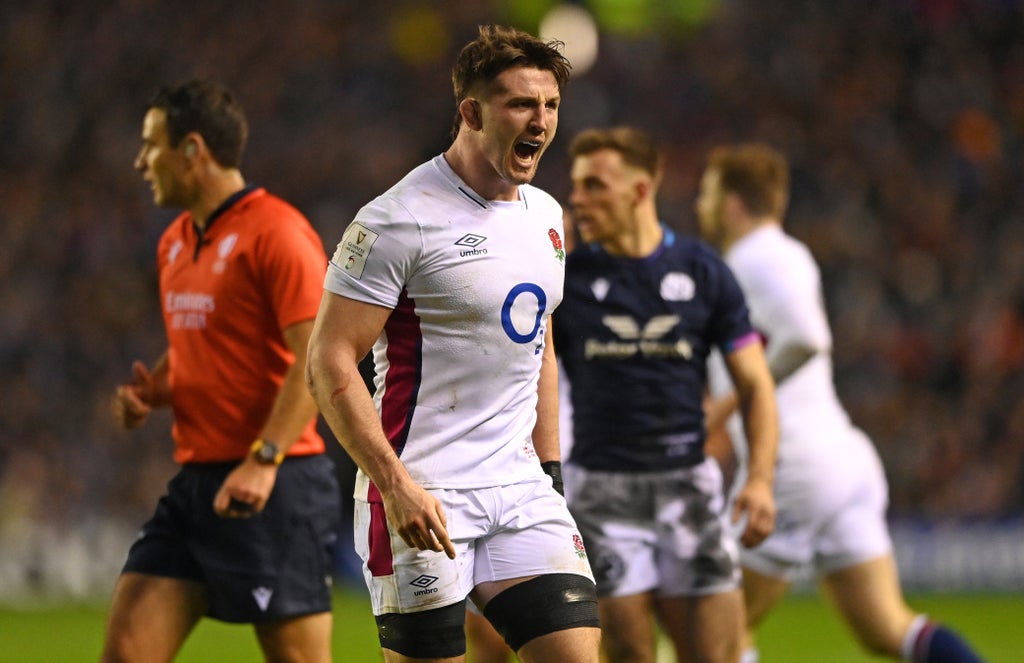 England will be looking for a response when they face Italy at the Olympic Stadium in Rome this afternoon in their second Six Nations fixture of the tournament.

The visitors have won all 28 previous meetings against Italy, including a 41-18 win at Twickenham last season, and anything other than an England victory would be a shock.

England must get back to winning ways if they are to have any hope of mounting a Six Nations challenge, after an opening defeat to Scotland left head coach Eddie Jones and his team with work to do.

England have made six changes for the trip to Rome after a frustrating defeat at Murrayfield which saw Scotland come from behind to win following a late yellow card for the visitors.

Here’s everything you need to know ahead of the match today.

When is Italy vs England?

The match kicks off at 3pm on Sunday 13 February at the Stadio Olimpico in Rome.

It will be shown live on ITV 1, with coverage starting from 2:15pm. It will also be available to stream live online on the ITV Hub.

What is the team news?

Ben Youngs will have to equal Jason Leonard’s England rugby cap record off the bench after being demoted for Sunday’s Guinness Six Nations clash with Italy.

Harry Randall is the preferred starter at scrum-half with Youngs included among the replacements as he chases Leonard’s milestone of 114 England appearances.

Elliot Daly has been squeezed out of the starting XV as part of a midfield reshuffle that sees Joe Marchant move to outside center while Jack Nowell takes his place on the left wing.

The biggest changes are made up front where Luke Cowan-Dickie drops to the bench after conceding a crucial penalty try at Murrayfield, allowing Jamie George to take over at hooker.

A rejigged back row sees Alex Dombrandt replace Sam Simmonds at number eight and Maro Itoje take over from the injured Lewis Ludlam at blindside flanker.

A resounding England win that poses yet more questions about Italy’s place in the Six Nations. The only intrigue here is in if England can secure a bonus-point win and get their Six Nations campaign back on track.