Skip to content
Home News Is France vs Ireland on TV today? Kick-off time, channel and how to watch Six Nations fixture 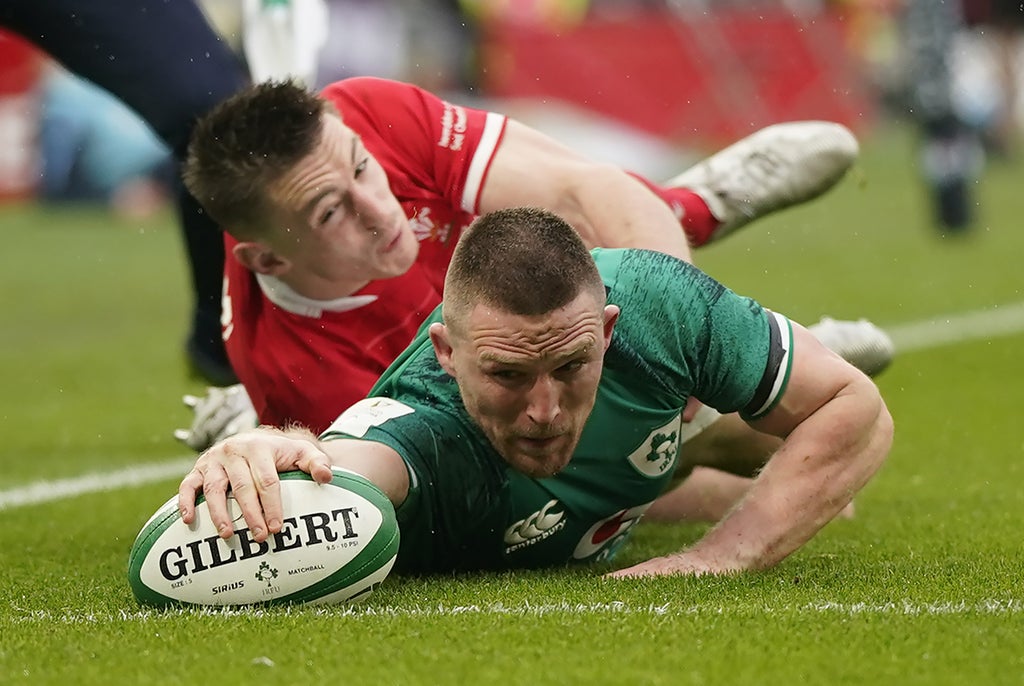 Six Nations tournament favorites France and Ireland will put their Grand Slam aspirations on the line today as they meet at the Stade de France in Paris.

Ireland opened their campaign with an impressive victory against Wales and secured a memorable last-minute win against France back in 2018 as Jonny Sexton’s late drop-goal kept them on track to win the Grand Slam in Paris.

France are aiming to win their first Six Nations title since 2010 but hopes of a The Blues triumph have rarely been higher. An comfortable win over Italy last weekend saw France get off to a winning start but they are set to face a much stricter test against the Irish.

Here’s everything you need to know ahead of the match.

When is France vs Ireland?

The match will kick off at 4:45pm GMT on Saturday 12 February at the Stade de France in Paris.

It will be shown live on ITV 1, with coverage starting from 4pm. It will also be available to stream live and for free online on the ITV Hub.

Ireland captain Johnny Sexton has been ruled out due to a hamstring strain. Head coach Andy Farrell was expected to name an unchanged starting XV for the visit to Paris before influential fly-half Sexton sustained the injury in training.

Munster’s Joey Carbery will deputize in the number 10 jersey, while Connacht’s Jack Carty will serve as back up at Stade de France. Leinster lock James Ryan will skipper the side in Sexton’s absence.

France have included Yoram Moefana in the backline and Francois Cros among the loose forwards in two changes. Moefana replaced Jonathan Danty at center and Cros came in for flanker Dylan Cretin, who started Sunday’s with Italy which France won 37-10 to get their campaign off to a winning note.

The return of Cros reunited the loose forward trio from November’s 40-25 win over top-ranked New Zealand in Paris with Cretin dropping to the bench. Danty injured an ankle last Sunday, giving the 21-year-old Moefana the chance to win his fourth cap ahead of Virimi Vakatawa.

Galthie will return to the stands at the Stade de France after a positive Covid-19 test forced him to miss Sunday’s match.

The injury to Johnny Sexton threatens to swing what looked set to be a close match in France’s direction. With home advantage, Les Blues will fancy their chances of back-to-back wins.