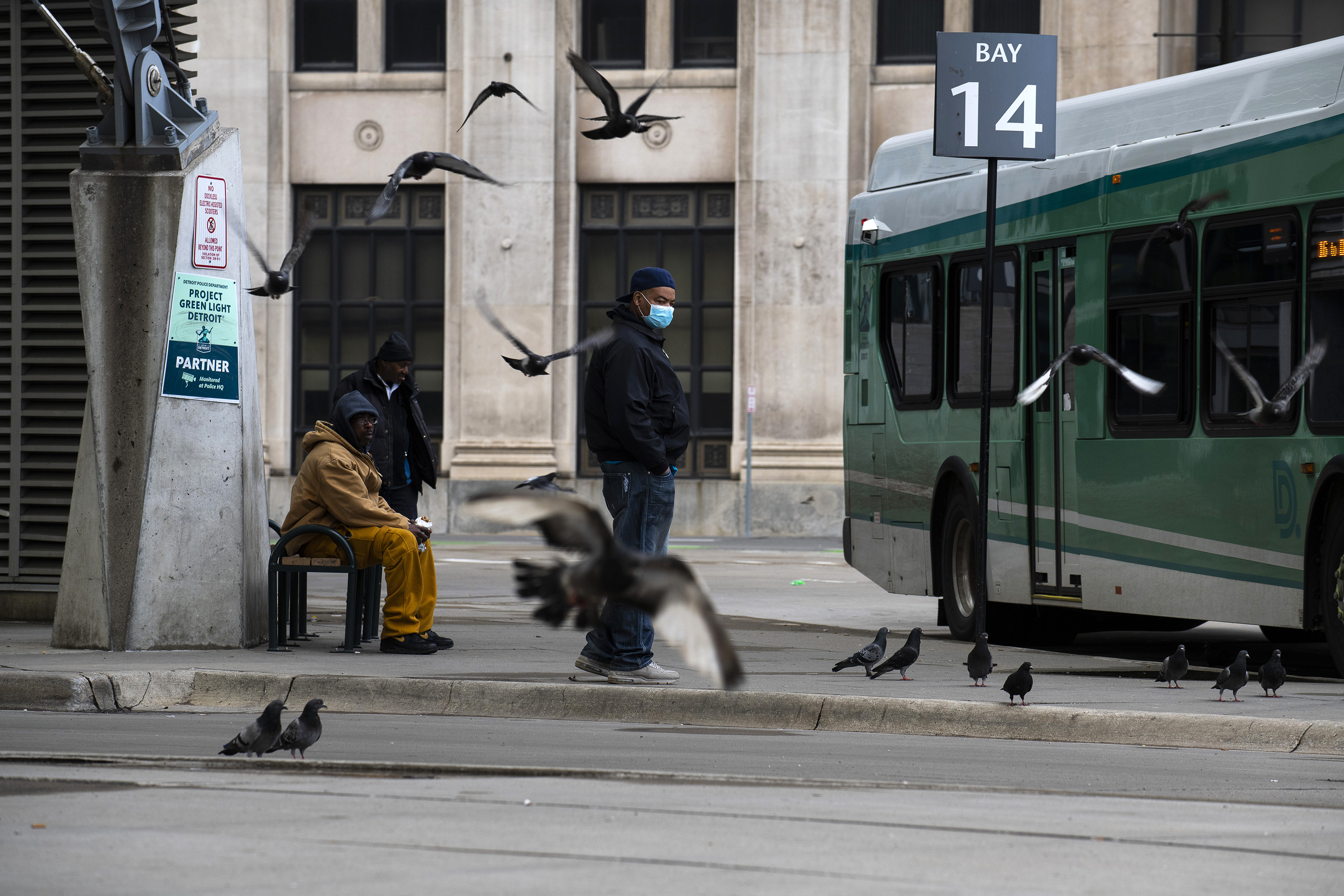 The city of Rochester (New York) —200,000 inhabitants and with 40% black population— is the poorest after Detroit and Cleveland in the United States. It was not always like this. Almost 60 years ago, the presence of Xerox and Kodak had made it an example. It was the black vanguard of “community capitalism.” A strategy linked to the two, then, colossi of creating businesses led and managed by the black community. Today black capitalism (“proposes to the State and federal governments various solutions for blacks and black businesses exclusively: wage subsidies for workers, purchases of guaranteed products or manufactures, tax incentives, low interest rates on credits, secured loans and it helps black entrepreneurship ”, sums up Ryan Very, a professor at Boston University) wants to go back to being an economic hope.

In his 1968 speech, I’ve Been to the Mountaintop, Martin Luther King Jr. called for the bank-in insurrection. A simple idea. Let the black population withdraw their savings from white banks and put them into Tri-State Bank, a black-owned institution. A way for them to have access to mortgages, loans for studies, better financial conditions … A way that closes the gap with white privileges. But that same year, Nixon himself sensed a political boomerang in that black capitalism. “Instead of government jobs, government houses and public social security, let the Administration use taxes and credits to enlist them in battle [contra la pobreza] using the greatest engine of progress in human history: American private enterprise ”, it was dispatched.

The strategy was a treasure for Republicans. “I have always viewed black capitalism as a concept promoted by American rights to accommodate the demands of black Americans for economic equality,” reflects William Darity, professor of African American Studies at Duke University. And he specifies: “They cannot be too afraid of that concept, because it is the segment of the population most hostile towards the well-being of American blacks who, in reality, has created the term.”

But those two words, black capitalism, were so politically attractive that they have passed, since Nixon, from Administration to Administration. Ronald Reagan called these Black Arcadias projects “entrepreneurship zones”; Bill Clinton, “Tax Credits for New Markets”; Barack Obama (more lyrical), “areas of promise”, and Trump, “areas of opportunity.” All these excuses or ideas have failed because none are based on economic justice: they are tax ruses. Very describes that the word ghetto “refers, above all, to economically depressed, urban blacks, living in areas segregated from whites.” A difficult existence. A report by the Association for Enterprise Opportunity reveals that the 2.58 million black-run businesses only generate $ 150 billion in revenue.

Another work, from October, from the consulting firm McKinsey proposes a vision that is based on the good intentions of words and econometrics. “Black-owned companies could close the wealth gap between blacks and whites in the US, which according to our forecasts would cost the economy between 1 and 1.5 trillion dollars (between 884,000 and 1.3 trillion euros) a year in 2028 ″, he defends. Although, halfway through, the covid can widen the racial rift. This divide includes an opportunity for some $ 290 billion to increase overall prosperity and achieve the equality of income that separates black and white companies. Despite the fact that a black entrepreneur is still 20% less likely than another white to be granted a loan by a large bank.

An adverb always comes up that touches the bone of certainty. “Black property may seem like a possible path to a more dignified, self-sufficient and prosperous life,” says Katherine K. Chen, director of the Department of Sociology at the City University of New York. “However, some believe it will be difficult for them to prosper if other collective goals are not pursued as well, such as the recognition of interdependence and the good of growth together.”

But blackness flows like a great social problem. Nikole Hannah-Jones, a journalist covering issues of racial injustice, has launched The 1619 Project, dated 400 years after slavery began. The purpose is that this infamy remains at the center of the current American narrative.

The question that wavers is whether the “best” parts of this black capitalism can move to Spain. Immigrants, disadvantaged ethnic groups or the shame of the Madrid settlement of La Cañada Real. Economists disagree. The voices leave different vibrations in the air, like helium balloons. “The fact of living in exclusion should not be the reason: you have to attract foundations, venture capital, that know how to detect where that entrepreneurial energy flows. It is a very valuable resource: it cannot be overlooked ”, reflects Emilio Ontiveros, president of AFI. But the system is not designed to sustain fragility.

For example, if in Spain there were a law of equal credit opportunities as in the United States. In this case, the rule prohibits the use of race, gender, country of origin and marital status to assign credit risk. “Although it is not so simple, even if you do not include those characteristics in the algorithm [que concede el préstamo], there are many other variables that can be proxies [en la práctica, aportan idéntica información]”, Warns José García Montalvo, Professor of Economics at Pompeu Fabra University (UPF). Other economists read reality through hard pages. “The main problem of these racialized people is racism and capitalism, not the obstacles to creating companies”, underlines Carlos Martín, head of the Economic Cabinet of CC OO.

See also  For kids with COVID-19, everyday life can be a struggle

The message of the music

Pharrell Williams and Jay-Z are two of the richest singers in the world. Almost the entire planet has had to listen, at least once, to Pharrell’s Happy or some of Jay-Z’s (Beyoncé’s husband) rap. On August 21, 2020 they released the song Entrepreneur (Entrepreneur). Exit. It has 10 million views on YouTube. The music magazine Billboard claimed that the theme was an expression of “how black property can help to erode the racist system.” Jay-Z sings without compromise: “Black nation, black builder, black businessman. He is in the presence of black excellence and I am on the council [de administración], Mister!”. The final half of the song recites “black man” more than 150 times. Black man. Any questions?