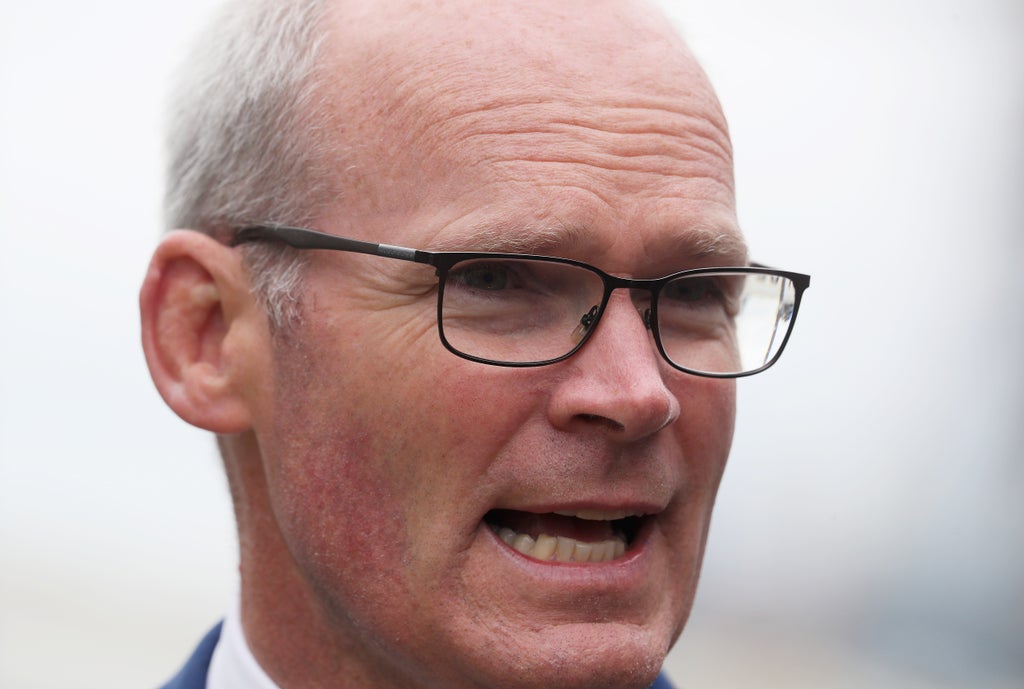 Ireland’s Foreign Affairs Minister has said there is “indisputable evidence” of Russian war crimes in Ukraine as he raised the possible need for Irish families to host refugees escaping the conflict.

Simon Coveney said Ireland would be “central” to the humanitarian response to the crisis but said there was unlikely to be enough state-provided accommodation in the country to cope with a potential influx of 20,000 Ukrainians.

“It will probably have to involve families as well who are willing to open up their homes to Ukrainian families for a temporary period of time,” he said.

“But this is a war effort, so the norms need to get set aside.”

Around 250 Ukrainian citizens have arrived in Ireland since the Russian invasion, after the Irish Government waived its visa requirements.

Speaking to reporters in Dublin, Mr Coveney added: “We’ve seen I think indisputable evidence now that war crimes are taking place in Ukraine – the brutalising of a number of Ukrainian cities, the deliberate targeting of civilians.

“It is now under investigation from the International Criminal Court, who have now opened a file on potential war crimes in Ukraine, and I think that says a lot.

“But I think we can see for ourselves in terms of some of the social media pictures that are coming out, which I think are being stood over by the media organisations, as to the extent of civilian targeting in Ukrainian cities, which is essentially terrorism. civilian populations.

“And that is something that can’t go unchecked and we need to call it out.”

Mr Coveney said the three rounds of EU sanctions against Russia, along with the arms and non-lethal supplies sent to Ukraine, was evidence of the bloc working at “unprecedented pace” to respond to the invasion.

“I think we have no choice but to show a level of resolve and solidarity within the European Union that is proportionate to what is happening on our doorstep in the heart of Europe,” he said.

“We have a sovereign state, a democracy, being brutalized and attacked by one of the most powerful military forces on the planet and we have got to respond to that.

“So many countries across the European Union have different and complex relationships with Russia historically but this issue really has I think brought people together rather than anything else, and it will continue to in the days ahead.”

Mr Coveney said the conflict was the first war that has “played out on social media”.

“I think as Irish people watch what’s happening to Ukrainians and they’re horrified by it and they want us to be working with our EU partners and indeed other partners to respond to that in solidarity,” he said.

“And we are. We’ve already announced a 10 million-euro humanitarian package. I expect we’ll do a lot more than that. We’ve waived any requirements for visas for Ukrainians to come into Ireland, and they’re going to effectively get a special refugee status when they get here for up to three years to be able to work and live here, effectively as EU citizens.

He added: “The extent of the sanctions that are now in place or being put in place are extraordinary measures that mean that the EU is going to suffer as a result of these sanctions, as well as Russia,” he said.

“But I think that’s a sacrifice that the EU is willing to make.

“I think the humanitarian response that Ireland will need to be central to and part of will also demand a level of solidarity and support and generosity and emotional connection with a country that’s just being torn apart at the moment.”