Skip to content
Home News Investor madness for iconic hotels in Spain: up to one million euros per room | Business 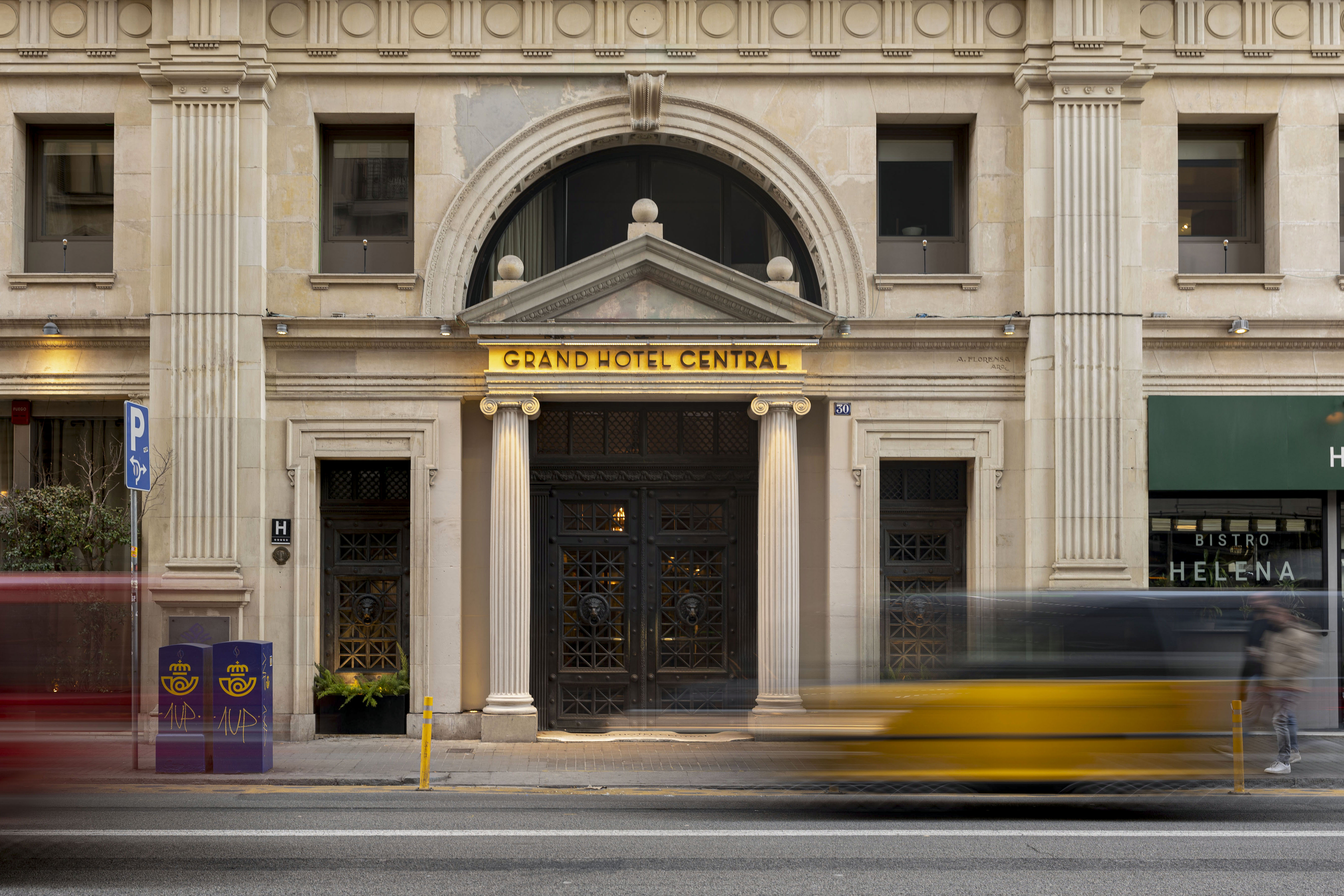 Nothing made him think. But so it has been. Investors began raising funds last year like crazy with the aim of pouring into the Spanish hotel market, heavily affected by the pandemic. They wanted capital to buy vacation establishments at low prices. And they didn’t find them. Little by little, time was running out on them and they needed to invest. Meanwhile, the hotel chains realized this buying appetite and decided to take advantage of the situation by putting luxury hotels on the market in the cities preferred by investment funds, family offices and other hotel companies. And investors pounced on them. But they were not the opportunistic funds that were expected, but the so-called corewho bet on emblematic buildings known as “trophy”.

This is how Coré Martín, director of investment at the consultancy Christie & Co, tells it, after seeing how in 2021 hotels have once again placed themselves among the objects of desire of international investors at the level of offices or commercial spaces. “It has been seen as a sector of opportunity,” he maintains.

Hotel investment in Spain reached 3.18 billion euros last year, tripling the volume of 2020 and exceeding pre-pandemic levels, according to Laura Hernando, director of hotels at Colliers. “It has been an absolute record year. 2020 started with the desire to invest at maximum levels, which remained latent due to the pandemic. Everything has arrived in 2021″, explains the expert, who highlights that the sales of trophy assets have caused the average price of rooms to skyrocket and exceed the expected levels (it has risen 33% to stand at 157,600 euros, a historical figure ).

The discounts that were anticipated as a result of the pandemic and the difficulties of hoteliers have barely occurred, says Bruno Hallé, co-managing partner of the Cushman & Wakefield hotel division. And as a result of high sales prices and great liquidity, returns have dropped between 0.75 and one point, to between 3.5% and 5% in urban establishments, he continues. Hallé gives the Tryp Apolo hotel in Barcelona as an example, whose starting price was 85 million, and after receiving some 70 offers, it was sold for more than 90 million. “There was talk of covid premium instead of covid discount”, he jokes.

Operations such as the sale by Grupo Selenta of a portfolio of real estate to Brookfield for a value of 440 million euros or of the NH Gran Hotel Calderón to Lasalle Investment for an amount of around 125 million, would not have been considered without these prices, analysts explain. . Others, such as the placement of several H10 establishments between different investors, respond to the need for capital by hotel operators. Also the Tui portfolio acquired by Riu.

According to Hernando, the buyers see that the operation of the establishments continues to be precarious, but they anticipate the recovery of the tourist demand, which is where most of the Spanish hotel portfolio is focused. Of the more than 3,000 million disbursed by investors, half have gone to the urban segment and the other half to vacations. It has never been so spread out. Barcelona has been the preferred place because there is the conviction that when the health situation improves, international tourists will return en masse, he appreciates.

Another year at the top

The head of Colliers hotels assures that this year the same investment fury will continue: there are currently operations in the market worth 1,500 million euros, Hernando assures. And new portfolios of assets are going to go on sale, supports Coré Martín. Last year, 12 portfolios worth 1,200 million euros were placed, 39% of the total.

Of the 145 transactions signed in 2021 accounted for by Colliers (of which only half have been closed with the intermediation of real estate agencies, according to Hallé, avoiding commissions that range between 0.25% and 1% of the price), Barcelona and Madrid were the leading destinations with 753 and 468 million euros, respectively, 38% of the total. Operations such as the sale of the Hotel Sofía and Expo —framed in the sale of Grupo Selenta to Brookfield—; the NH Collection Gran Calderón, the Grand Hotel Central and the former Tryp Apolo, both acquired by Schroders, are just a sample of the 21 transactions registered this year and that have led Barcelona to reach its annual historical maximum, according to the Colliers report . On the other hand, Madrid has had the largest transaction of an individual asset —Hotel Edition, acquired by Archer Hotel Capital for more than 200 million euros— and the highest price paid per room —Hotel Bless, purchased by RLH for more than one million euros per room.

The Canary Islands and the Balearic Islands, also as usual, were the favorite holiday destinations and accumulated 633 and 541 million euros of investment, respectively, 37% of the total. Outside the four traditional places, Malaga, Cadiz, Seville and Alicante once again aroused the interest of buyers, “who have visualized the returns of holiday hotels (6.5%) and now open the range more”, indicates Hallé . He gives as an example the acquisition by Pontegadea of ​​a hotel in Costa Ballena.

And it is that in vacation destinations, especially in the Canary Islands and the Balearic Islands, the 2019 rate levels have been reached, explains Carlos Jauregui, M&A partner for the real estate and hotel sector at EY, and the recovery of this segment is more obviously that of the urban.

The fact is that investment activity is at full throttle. Among the most active buyers with a value added profile (they add value by repositioning hotels) Castlelake, Brookfield, KKH Property Investors, Bain Capital or Sixth Street Partners stand out. Among the core (looking for quality and well-located assets), are Blasson Property, Schroders, LaSalle IM or the Mexican listed company RLH Properties. On the selling side, hotel chains have accounted for about 60% of operations, according to Colliers, who expects foreign tourism to be the main driver of tourism demand this year, although it will not fully recover until 2023.

Hernando believes that this year the trophy hotels will continue to move a large part of the investment, although it will be the vacation segment that concentrates it. With the interest of the funds and managers through the roof, experts also foresee corporate operations, such as the sale of the Ayre chain. Jauregui thinks that they will be led by international operators that want to increase their presence in Spain and by financial platforms that will look for groups in difficulty.