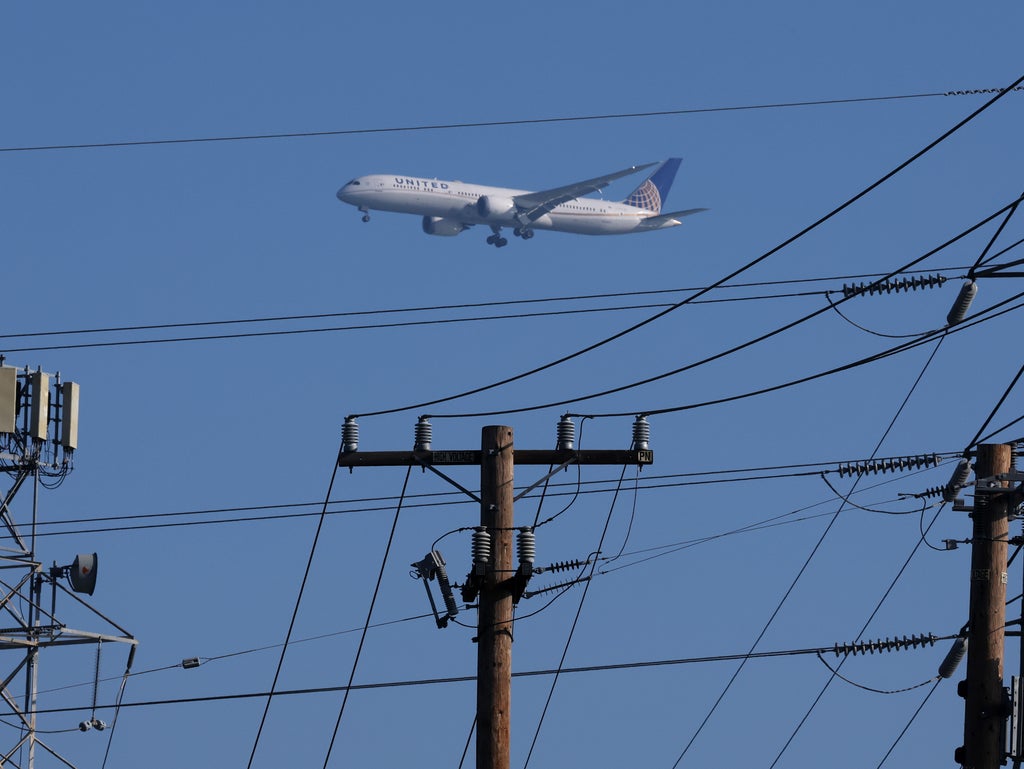 An international flight was forced to turn around mid-air after two passengers reportedly tried to sneak into business class.

The United Airlines flight from Newark to Tel Aviv was diverted due to unruly passengers after staff asked them to prove that they were sitting in their assigned seats, N12, an Israeli outlet, reported.

The altercation prompted the crew to turn the plane around from its location at the time, the US-Canada border, to Newark Liberty International Airport.

United Airlines said in a statement that Flight 90 turned around “due to disruptive passengers on board.” The plane was received by police as it was returning to the airport and the flight was later cancelled. The airline said they “provided our customers with meal and hotel accommodation vouchers and have made arrangements for customers to complete their trips.”

The Jerusalem Post reported a witness who said two crew members approached the passengers about 90 minutes after takeoff and asked them to show their seat assignments, prompting the “disruptive” behavior.

The Port Authority Police Department (PAPD) told CNN that “no charges were issued by the PAPD” and no injuries were reported.

Passenger Roi Eitan told N12 that the argument started after the two passengers moved to the business class section of the flight half empty.

In a similar episode, a transatlantic flight to London returned to Miami earlier this week after an hour in the air because a first-class passenger refused to comply with mask rules, American Airlines said.

According to people sitting near the woman, she had been drinking and refused to comply with cabin crew requests to wear a face mask during the flight.

Passenger Steve Freeman, who was sitting nearby, told WPLG: “There was a lot of drinking involved and I was nervous. She sat behind us in first class, she was a first class passenger and she was extremely abusive to the stewards.”

He added that cabin crew had offered the woman masks, but she refused to abide by the rules and was rude by staying, something Freeman said contributed to the plane’s capsize.

“We almost felt that something was going to happen. I could see the writing on the wall, they gave him a lot of warning so we were ready for that. It wasn’t just about the mask. It was the abusive behavior,” she said.

Police officials were waiting for the flight to arrive back at Miami International Airport after the Boeing 777 had flown with its 129 passengers and 14 crew members for some 500 miles of its 4,400-mile trip when it turned around in front of the North Carolina coast, depending on the flight. trackers. The plane landed an hour and 48 minutes after taking off.

“American Airlines Flight 38 serving Miami (MIA) to London (LHR) returned to MIA due to a disruptive customer refusing to comply with the federal mask requirement,” the airline said in a statement.

The company added that the plane “landed safely” at the Miami airport “where local police met the plane.”

“We thank our team for their professionalism and apologize to our customers for the inconvenience,” they said.

Authorities said the person who refused to comply with the mask mandate was a woman in her 40s who was escorted off the plane by police. The airline has placed the woman on its “internal trash list” pending an investigation.

The Federal Aviation Administration (FAA) recorded 151 cases of “unruly passengers” so far this year through January 18, 92 of which have been “related to face masks.”

According to the agency, 32 investigations have been launched this year, resulting in four enforcement actions launched so far.

The agency said in January of last year that it was implementing a “zero tolerance” policy, which omits warnings or advice and immediately moves to penalizing those who break the rules, which could lead to hefty fines and possibly jail time. .