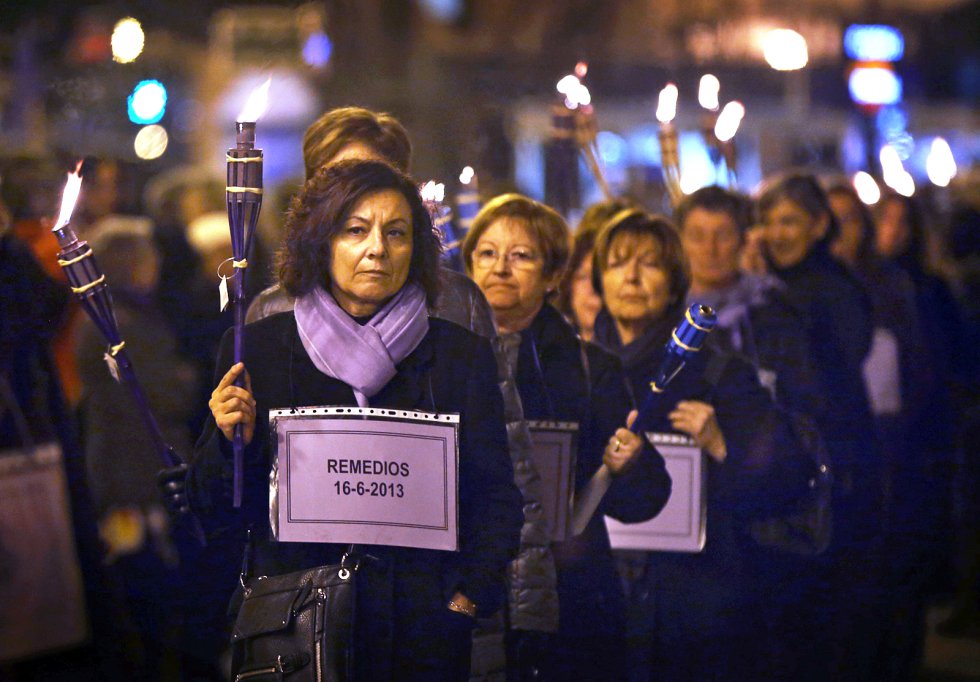 The fight against sexist violence is frequently debated between pessimism and hope and it is not surprising that this is the case because its very nature means that, the more progress is made in the policies aimed at combating it, the more hidden violence emerges. It then becomes clear how much progress has been made, but also how much still needs to be done. Proposing a balance and building momentum for new challenges is precisely the purpose of the International Day for the Elimination of Violence against Women, which is celebrated every November 25. It was proposed in 1981 at the first feminist meeting in Latin America and the Caribbean, and the United Nations General Assembly adopted it in 1999.

In these 40 years, the situation of women has taken a phenomenal leap and their demands have become a driving force for social transformation. But, precisely because it has been placed at the center of the political agenda, the fight against sexist violence also has to face the virulent reaction of those who not long ago believed themselves untouchable.

In Spain, the deployment of the comprehensive law against gender violence, subsequent legislative improvements and the State pact of 2017 have made it possible to deploy, not without difficulties, a wide network of police, judicial and social services aimed at protecting women , which has not prevented an unbearable number of femicides from occurring or an increase in the number of complaints. Since 2003, 1,118 women have been murdered by their partner or ex-partner, 37 of them so far this year, and 330 minors have lost their lives since 2013, many of them victims of vicarious violence to cause pain to their mothers.

The duty now is to improve and extend these services, but also to incorporate the other forms of violence suffered by women for the sake of being such, including those related to sexual exploitation. The expansion of the registry of victims to other forms of violence outside the couple, such as the crimes that cost Diana Quer or Laura Luelmo their lives, will allow this type of aggression to be better visualized and addressed.

Another great focus must be placed on the affective-sexual education of young people to avoid the reproduction of patterns of sexist brutality. According to the latest macro-survey on Gender Violence and Equality, one in four girls between 16 and 17 years old have suffered physical or psychological aggression, and 63% of young women under 24 years of age admit to having been controlled by their partner, almost the double than in 2015. These high percentages are paradoxically the result of the effectiveness of the fight against this violence because now young women have elements to identify it. This is the first and essential step to eradicate it, but it must also be followed by support mechanisms to identify toxic relationships and harmful behavior patterns, without confusing them with presumed character traits. The reality is still there, despite the improvements, because machismo is still present, now fueled by the denial promoted by the extreme right. Something does not work when one in five males between the ages of 15 and 29, twice as many as five years ago, according to the Reina Sofía Center on Adolescence and Youth, considers that sexist violence does not exist or is just an “ideological invention.”